A millionaire mogul in Las Vegas is alleging his “con artist” Instagram model ex used his mansions to take nude pictures for her OnlyFans account.

The Daily Mail reports the allegations against the OnlyFans and Instagram model Stefanie Gurzanski were made by Las Vegas time share magnate and her ex boyfriend Stephen Cloobeck.

The businessman claims his Instagram model ex actually made her living on OnlyFans and used his opulent homes as backdrops for her racy content released on the site.

In contrast, Gurzanski claims Cloobeck is a jilted former lover who is using the lawsuit threats as a way to force her back into a relationship with him.

After doing a little research I'm not too sure his argument holds up; I feel like this gal could make her way into a whole lotta other mansions to take photos & videos if she wanted and no one would complain about it. So why would she feel the need to con him in particular, let alone anyone, for some fun backgrounds?

He also claimed she wasn't really a model - that she 'tricked him into believing she was a legitimate fashion model'. I dunno, pal. She's got 1.8M Instagram followers & has appeared in magazines from Cosmo to Maxim to Vogue so I'd say she's not exactly fakin' it. I mean...

I'm sure she really loved you for uh, for the good vibes you put out there, Cloobz. Not a money thing and you're not delusional at all. Just didn't work out. Yep! 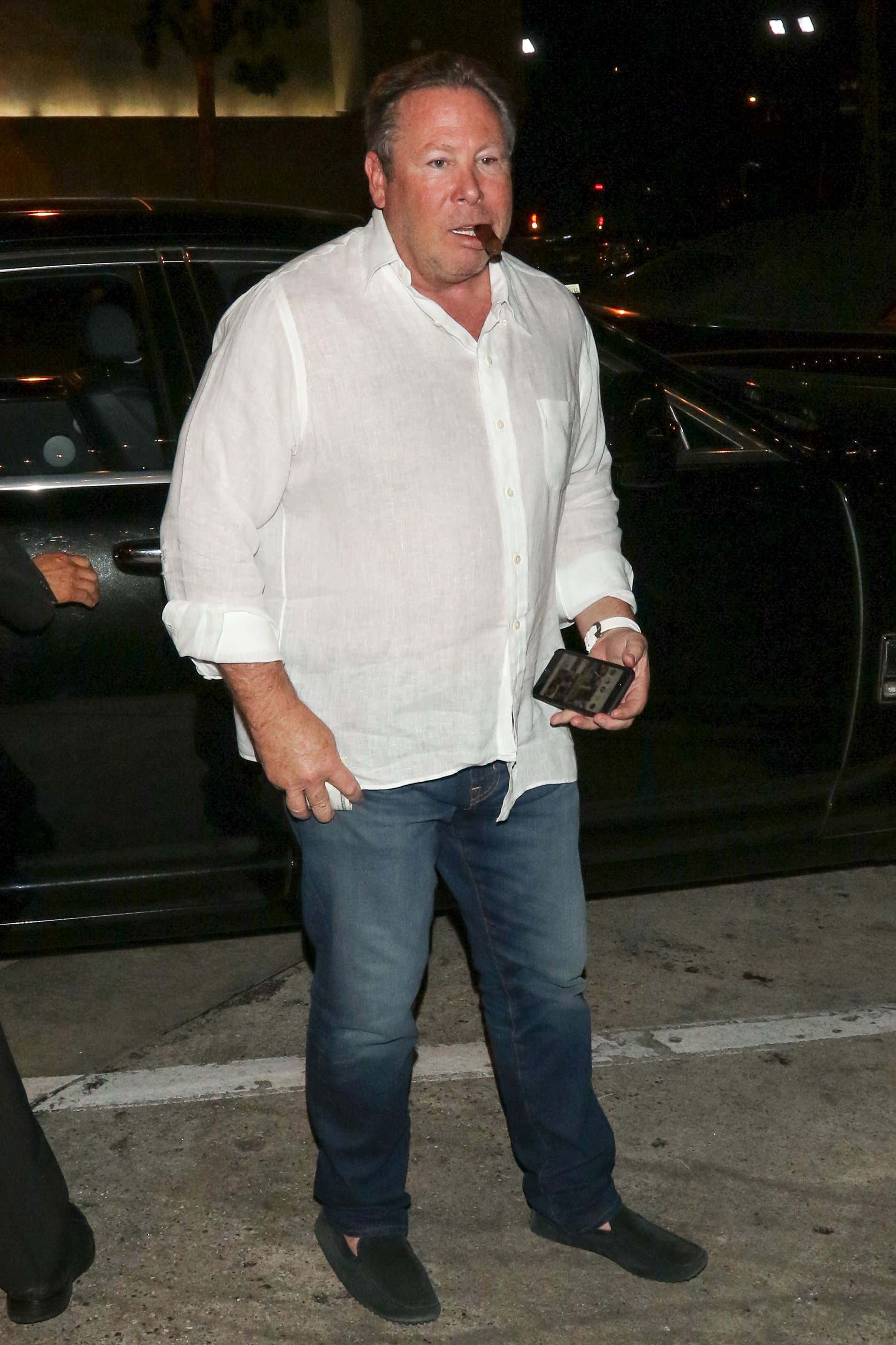