Here's the thing. People always want to act like professional shoe shiners aren't actual athletes. They think that just because it's not a sport they grew up playing, that it couldn't possibly take legitimate athleticism to compete in. But take a look at Caleb Malinowski after this race was finished.

My guy was GASSED. He could hardly catch his breath after that battle. And for good reason. These guys weren't just going for a casual shine in the park. This was a full blown sprint shine for 20 straight minutes. 20 minutes to empty the tank and leave it all out there on the cloth. Even Alexey Vrubliviskiy had to dab a few beads of sweat off his forehead after that match, and plenty of pro scouts had him rated as the most in-shape shiner in the world. That just goes to show you the heightened level of competition these 3 stallions were all operating at.

But from start to finish, Yuta Sugimura was the total machine that we have all just come to expect at this point. Calm, cool, collected. Everybody was put on this Earth for one specific reason, and Yuta was put here to shine the shit out of some shoes like nobody in the human history as ever done before. Just look at that shine! 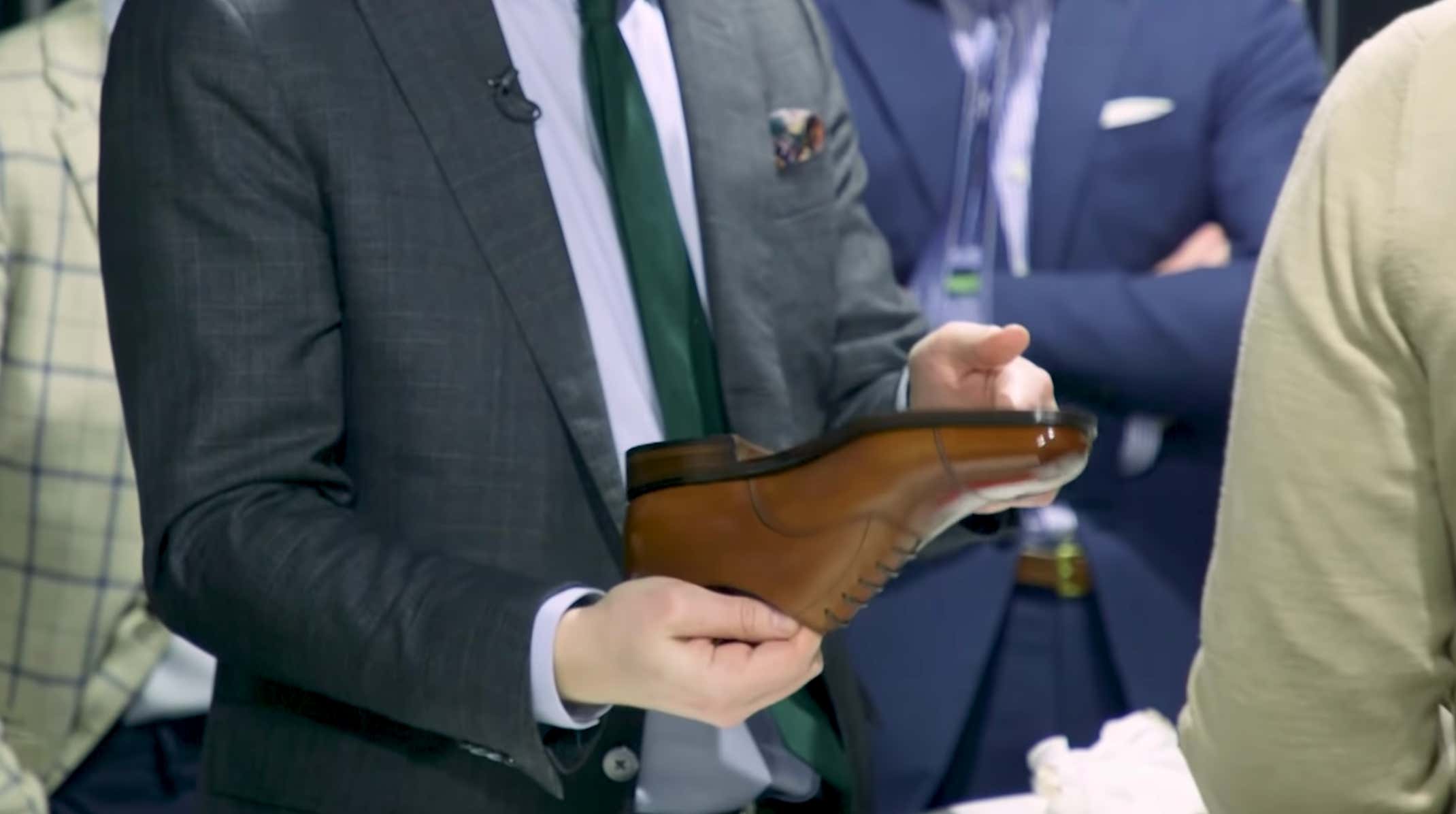 There are mirrors that aren't even as reflective as those bad boys turned out to be. I think everyone heading into this competition knew that it was Sugimura's to lose. But I don't think anybody could have anticipated the level of domination he put on display here. I honestly feel terrible for anybody who had Caleb Malinowski +1.5 because I think Malinowski shined the best shoe of his career. But even his best wasn't enough to cover against Sugimura.