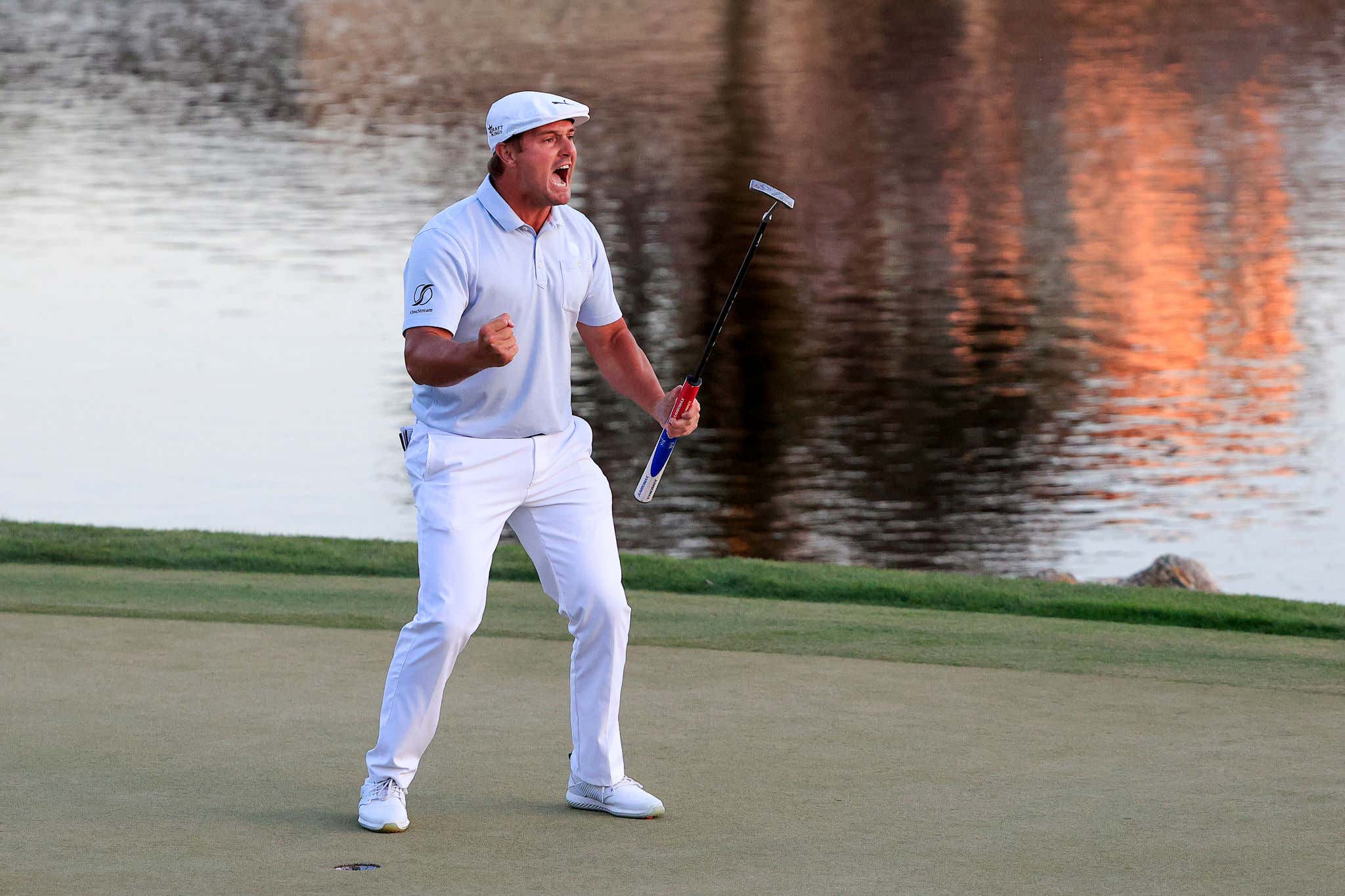 Man what a week for Bryson DeChambeau. Yes all the drama and buzz about his tee shots at #6 made for tremendous content and gave him an advantage but there’s no question that the rest of his game plays. Especially at a long course with thick rough where he puts himself in position to hit short irons and wedges into greens where as others hit mid irons. On a day where conditions were absolutely brutal (only 3 scores under par) that was a huge edge for him and he was able to turn in a 1-under 71.

This marks his 8th win on Tour. Say what you will about the constant tinkering and the beefing up and the antics, the guy just wants it bad. I saw him pounding balls on the range in the dark for over an hour last night and it paid off in a big way. Like it or not, what he’s doing works.

Lee Westwood made things interesting for sure and it looked like he had a chance to turn the tables on 16, but couldn’t capitalize. Incredible what that guy is still doing at age 47 and it’ll be fun to see those two have at it at the Ryder Cup. Jordan Spieth turned in another quality performance with a T-5 at a course that honestly doesn’t fit his game all that much. He’s getting close and Augusta is right around the corner.

But this week was all about Bryson and he earned it. Congrats to him.

PS: Bryson was incredibly generous with his time after the W. A real pleasure to get to know the fella a bit after his rounds yesterday and today. He’s made a fan outta me.