Since there is so much to cover with Pam (and since I am late for a lunch date), I am only going to honor one part of Pam in particular…

I will start by saying this…

(But number 1 if you exclude ones riddled with Hepatitis.)

And then third place Pam's vagina is a DISTANT third, mainly because of the boring company it has kept.

Most of this is recycled from an Ass From The Past blog I published waaaaaay back in 2019, but I feel strongly that the story of Pam Grier's pussy needs to be retold for people from Garden City, Long Island who just recently started following me.

I often judge people by the company they keep.

My house is littered with framed pictures of inspirational proverbs like…

"You lie down with dogs, you get fleas."

"In the cookie of life, friends are the chocolate chips."

"No road is long with good company."

"If you want to howl with the wolves at night, you must be ready to also soar with the eagles at dawn."

"If you can't hang with the big dogs, then stay on the fucking porch."

I think those last 2 are from old AND1 t-shirts, but you get my point… 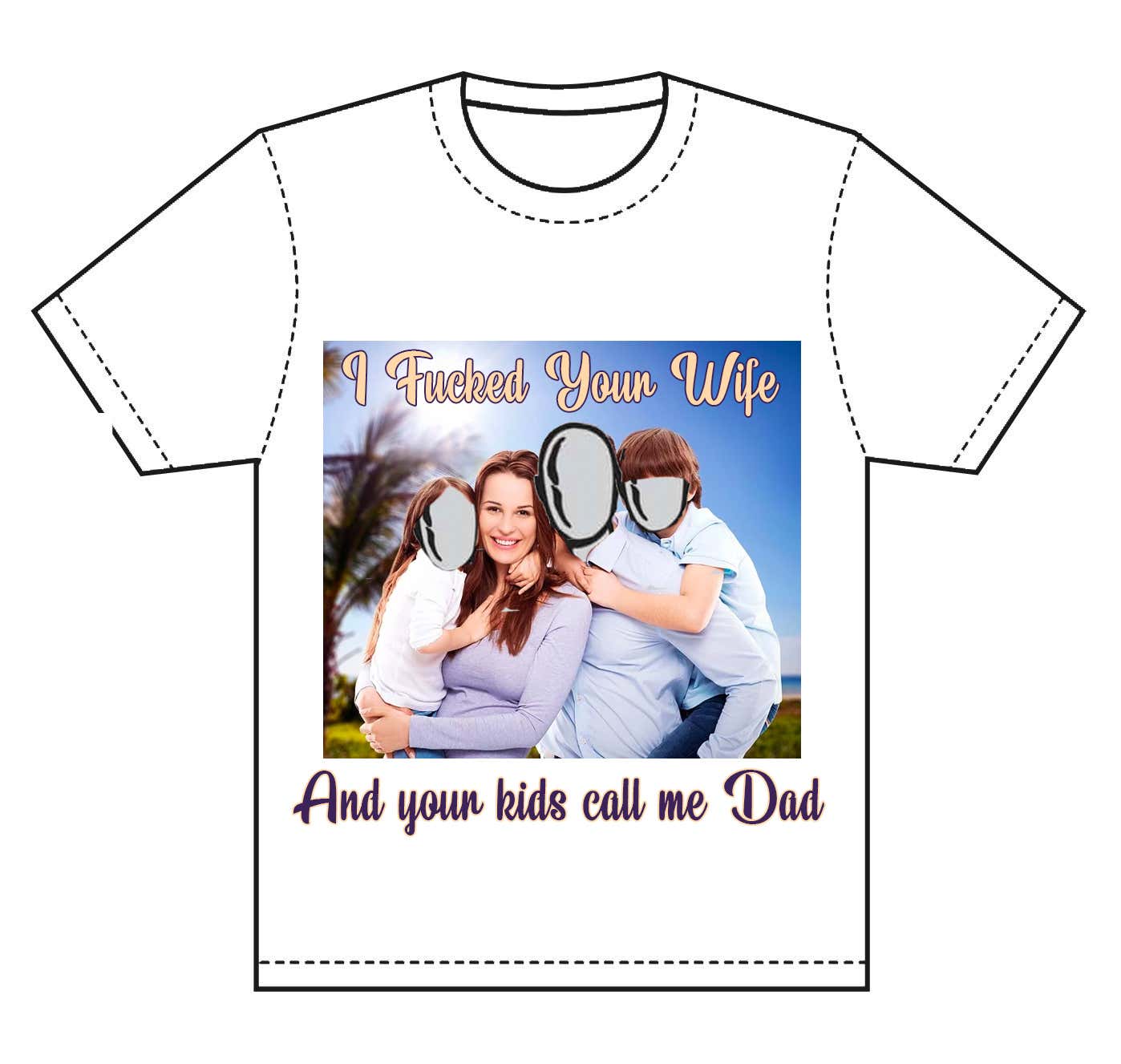 I think a LOT can be said about Pam's vagina by visiting who it has accommodated in the past… Here are the highlights:

- Wilt Chamberlain banged everyone with a pulse back in the 70s, including Grier.

- Don Cornelius from Soul Train also had his turn in the box.

- Led Zeppelin front-man, Robert Plant, had his lemon squeezed by Grier ‘til the juice ran down his leg.

- I believe she banged Don Johnson while on the set of Miami Vice in 1984… I say that only because that would be a very Don Johnson-esque thing for 1984 Don Johnson to have done.

- She was dating Kareem Abdul Jabbar, who asked Pam to marry him BUT with the caveat that she had to convert to Islam… Which she refused to do.

And finally, although most would assume both Wilt and Kareem's lanky appendages did the most damage to Pam’s vagina, it was actually the late comedian Richard Pryor who almost destroyed her innards completely.

Apparently, Richard Pryor also allegedly, and according to Quincy Jones, fucked Marlon Brando, which is a weird thing to type.

But back to Pam's vagina… In her memoir, she revealed her sexual relationship with Pryor caused cocaine to enter her system. Her doctor informed her that she had a “buildup of cocaine residue” around her cervix and vagina.  He asked if perhaps Pryor put cocaine on his penis to sustain his erection but Grier was unsure.

The doctor then asked her if her mouth went numb while performing oral sex on Pryor.  She said it did and he linked it to the Novocaine-like effects of cocaine that I think we are all pretty familiar with.

Grier eventually confronted Pryor about protecting her health, but he refused to use a condom.

Pryor later got engaged to another woman while he was dating Grier in 1977…  This is insulting because I can only assume Pryor’s drug-laced dick had something to do with this next fact…  Grier was diagnosed with stage-four cervical cancer in 1988 and was told she had 18 months to live.  Through vigorous treatment, she made a recovery and has been in remission for over 30 years.

As is the case with most actresses, Grier’s offers to act have dwindled as she has gotten older.  Her last meaty role was as Kit Porter in the Showtime series The L-Word which ran from 2004-2009 and employed as few men as possible.

But the fact remains, Pam is now 71 years old and has been working steadily for over 40 years.

She does voice-over work for both Call Of Duty and Grand Theft Auto, and she joins a legendary throwback cast in pre-production for a movie I will undoubtedly see at some point called…Old School Gangstas.

But until you've been impaled by both Wilt and Kareem and THEN get almost poisoned by Richard Pryor's cocaine cock, maybe you should sit-the-fuck-down for a bit, sweetheart… The adults are talking.

If you want to hear more about Pryor… And there is PLENTY more fucked up shit about him… Might I recommend a history podcast episode dedicated to the comedian?