This week on ANUS we were joined by Kenjac and Rone and individually tasked with coming up with our own fictional crew of five people — dead or alive  — to go out with for a night on the town. The only stipulation for the game was that your crew must collectively fall under a specific category or theme. For example, if it was the "Philadelphia Phillies,” it could consist of the following:

There were several intangibles when it came to determining the strength of a hypothetical crew, but I heavily/solely prioritized attracting women to our group, but more importantly, its ability as a whole to attract women to me. That's why I went with Team Chipotle. Girls love Chipotle, but even more so, they love the idea of Chipotle. At the risk of coming across as too misogynistic or not misogynistic enough, I’ll just say that women are much more suited for bowls as opposed to burritos. Frankly, all that thickness can be off-putting to them. Which brings me to the first member of my crew: 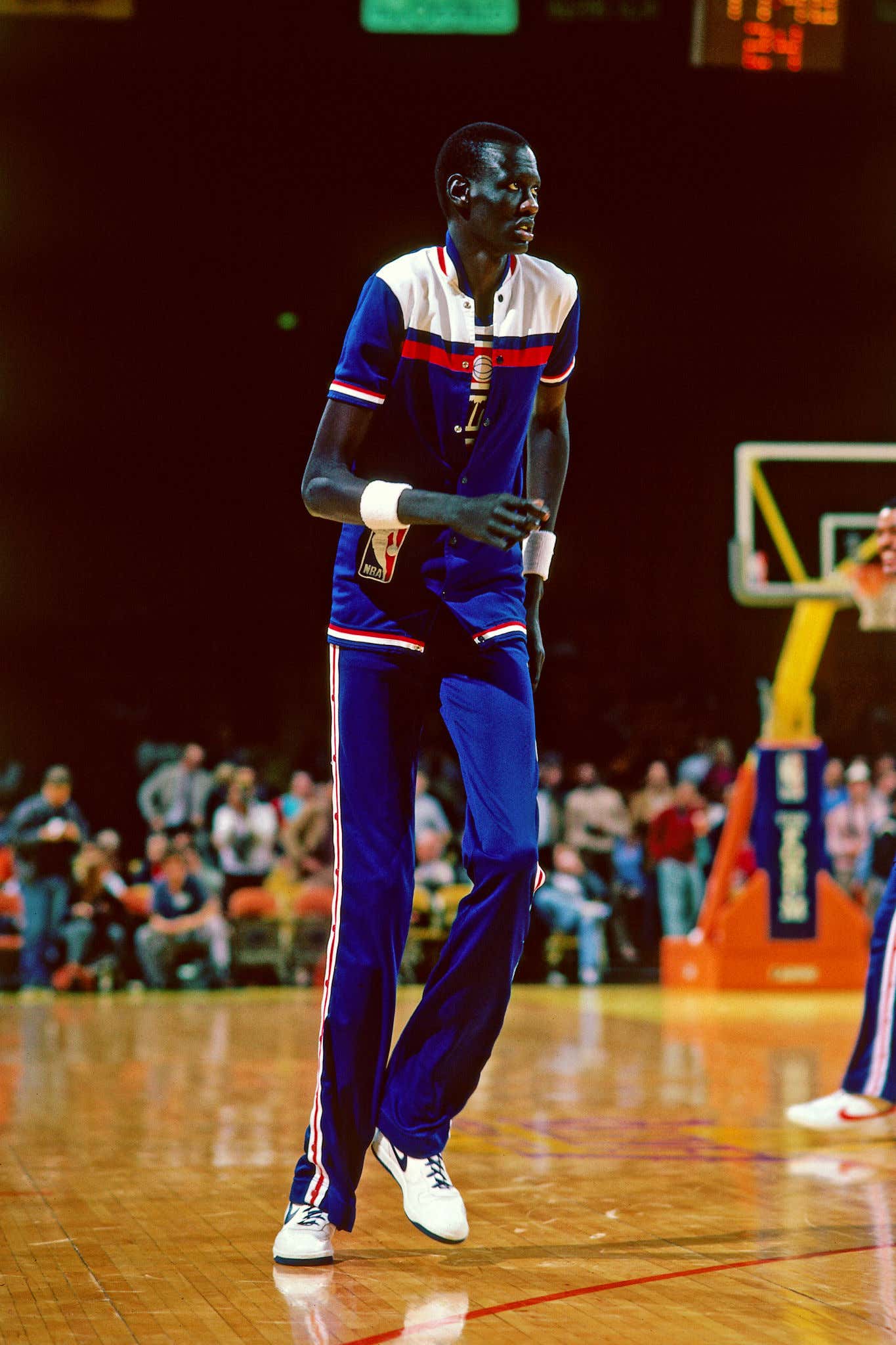 Rolling up to the club with the late Sudanese NBA star Manute Bol is a power move for a multitude of reasons, even if it comes with the sacrifice of dwarfing him by two feet. Girls love really tall guys, but even more so, they love the idea of really tall guys. They dream about Sequoias and wake up next to Sycamores. They seek Roman gods but settle for Italian herbs. It's a tale as old as thyme. Having a 6’4” guy in your crew will elicit feminine eyeballs from across the bar, sure, but having a 7’7” gentleman in your crew will lure women directly to your crew, even if it’s strictly out of morbid curiosity. And with Manute’s illustrious fame, my crew will instantaneously be teeming with girls desperately seeking photographs and conversation. But at the risk of being the wrong proportions of problematic, I'll just say that Mr. Bol might scare away some of the hoes. He's just too ominously tall and skinny. So after going with a Bol, I'm gonna need someone in my crew who will make them feel more comfortable and safe around us. 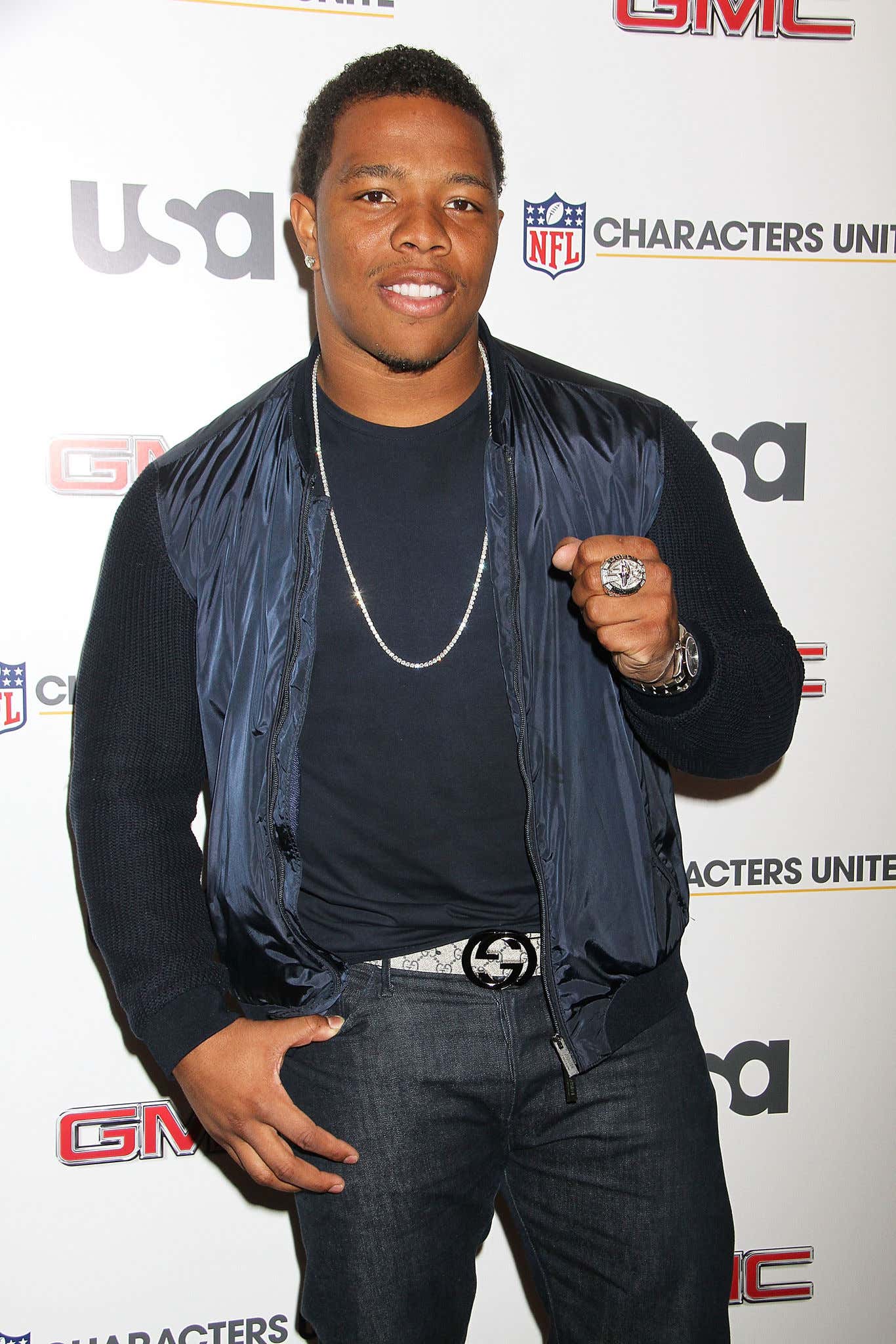 Enter former NFL star and Super Bowl Champion Raymell Maurice Rice. Smooth, sexy, strong, stylish, successful, and at 5'8", only one measly inch taller than me. I'd be his Brian Leonard for the night. He'd help me score and, to a non-problematic extent, I'd have his back as well. So I got my Bol and Rice, but now I need something to balance out my crew. Manute will make me look comically short and Ray will make me come across as pathetically weak and unathletic. I need someone on Team Chipotle who will make me look as good as possible. 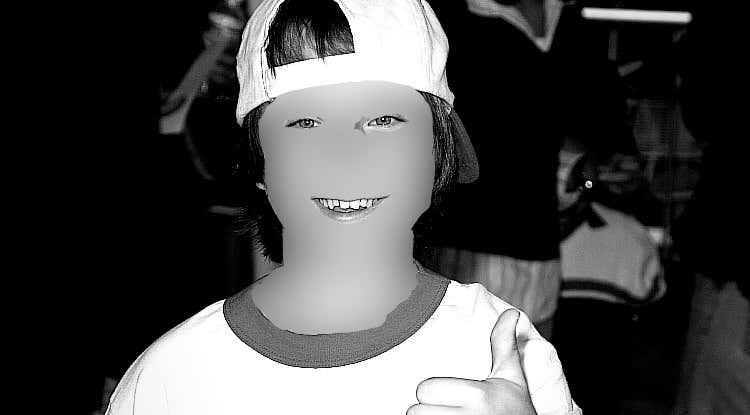 Steven Anthony Lawrence of Even Stevens fame, in black face, is the perfect crew addition to make me look (comparatively) attractive, handsome, and politically/morally desirable. As the most beloved character from the most beloved Disney program of the early 2000s, millennial women will automatically flock to us. But when they see his hideous, racist face, they'll resort to settling with me. Chess > Checkers. So I got a Bol, Rice, and Beans; now I need a fourth member, but I don't want to make too ambitious of a pick. Just someone who will diversify my crew and add a smidge of flavor. 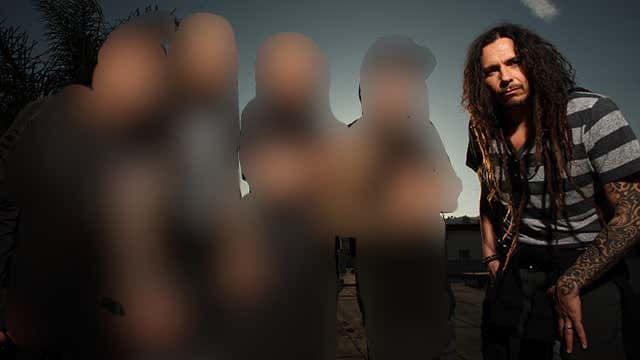 Dreadlocked guitarist James Shaffer of Korn fame, with his other four bandmates staying at home, is the perfect crew addition to attract an entirely new subset of hoes to our squadron: the freaks. The type of girls who love aging nu-metal rockstars with misplaced haircuts. Give myself a healthy menu of residual options to choose from. So I got a Bol, Rice, Black Beans, light Korn, and I'm looking at my next available options — the steaks, chickens, and barbacoas of the world — and honestly, I'm overwhelmed. I feel like my crew already has more than enough manpower and masculinity, so I think on my feet and make an executive decision: 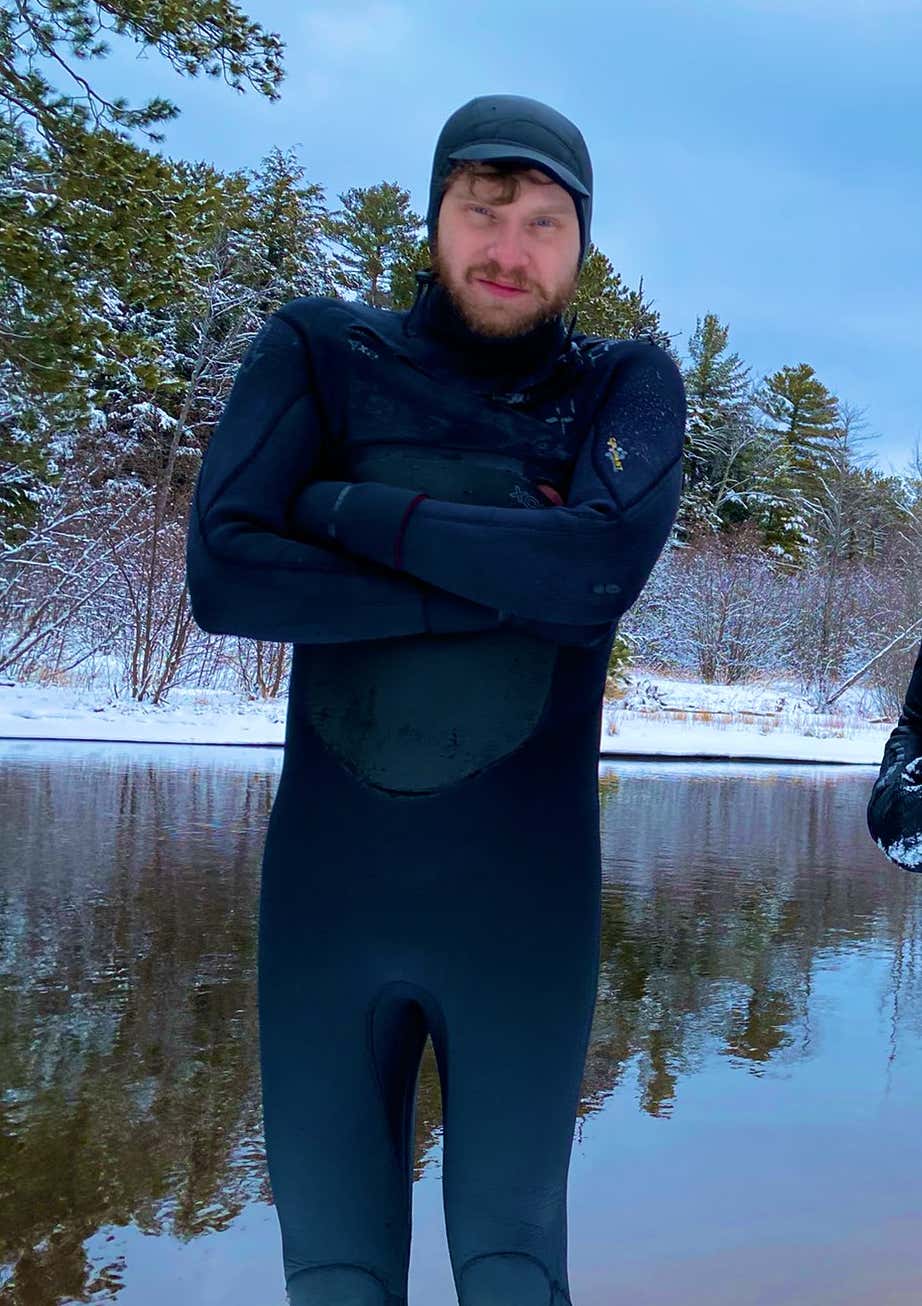 Nick in a wet suit. Fresh from a dip in the ice cold waters of Lake Superior, I'm confident that my good friend would make for the ideal final member of my crew. His unique outfit and doll-like features will start conversations with girls, and his fresh jokes and witty barbs will keep the conversations going. But when the bar or club comes to a close, and it's time to go home with someone, no one's going to be looking to get groined down. Luckily I'll be wearing loose fitting slacks.

For the other four crews, listen here: