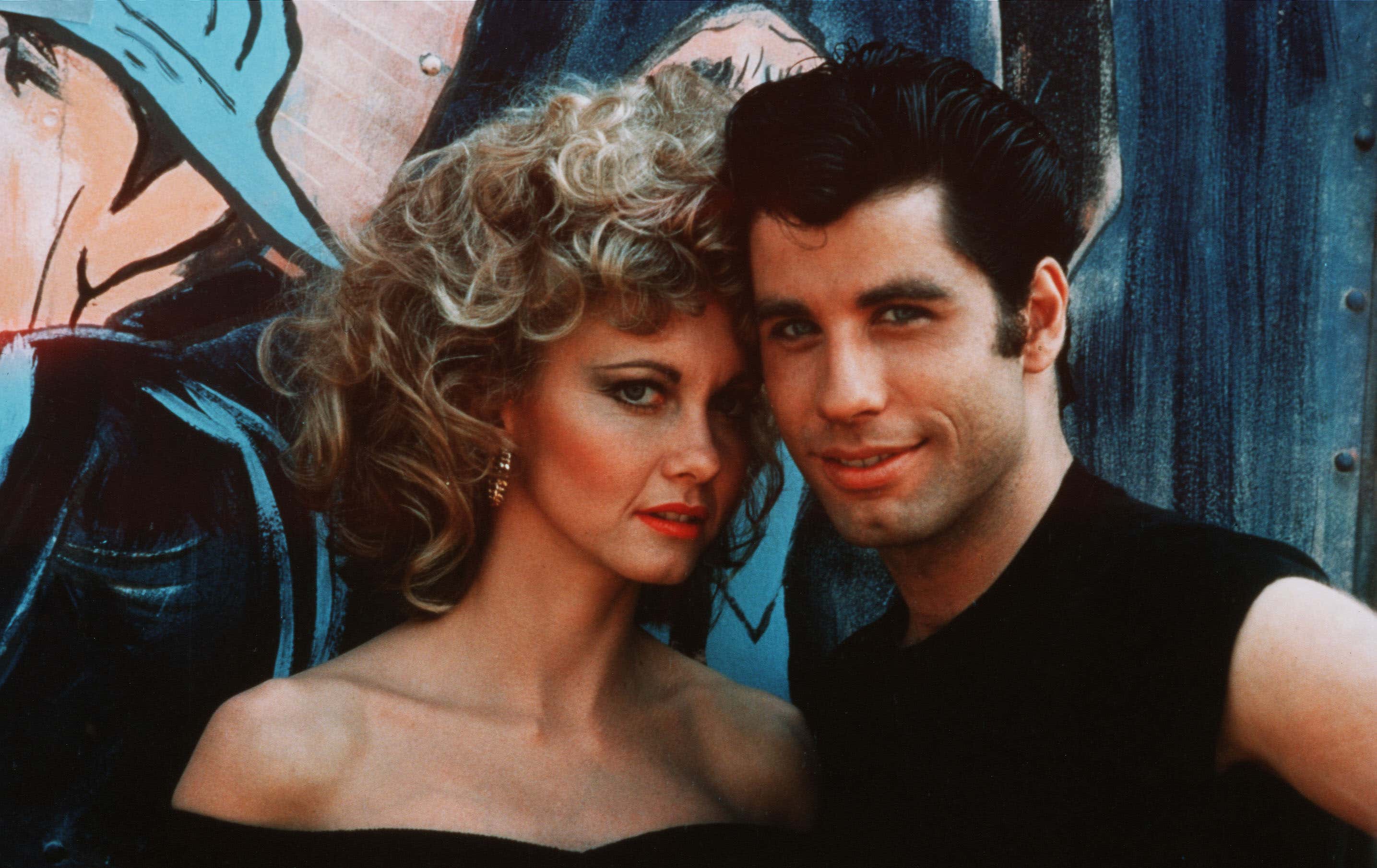 MSN - Social media users are calling to ban the iconic 1970s hit film 'Grease', condemning it for being "sexist", "homophobic", and "s-ut-shaming".

A Boxing Day viewing of the film on BBC1 sparked outrage online, with many Twitter users calling the film out-dated.

"Grease is on. It really has a terrible message doesn't it?" one user said.

"Sorry but "Grease" sucks on so many levels. No plot. Nothing interesting happens. And the message is pure misogyny," said another. …

Critics on Twitter complained about the lyric, "Did she put up a fight?" in the song Summer Nights, when Danny talks about 'hooking up' with Sandy.

Others shared disapproval about Sandy's friend Rizzo, who was s-ut-shamed for having unprotected sex.

The drive-in scene where Sandy and Danny watch a movie together was criticised for being "rapey", one user saying that it "didn't age well".

The lack of LGBTQ+ representation and diversity in the cast angered others.

In the film, a radio announcer at the school dance announces there were no same-sex couples on the dance floor.

"All couples must be boy/girl? Well Grease, shove your homophobia."

First they came for the mascots. Then they came for the butter packages. Then it was the pancake mix. Then Mr. & Mrs. Potato Head. And Dr. Seuss. But so help me God, they will have to pry those "Grease" Blu-Rays out of older white women's cold, dead fingers.

I think I speak for everyone of my narrow demographic and say they could remove this piece of musical theater/film from my life for good and it will not be missed. But devilishly handsome suburban dads are not the issue here. To us it's just a 25-year-old John Travolta playing a high school kid,  a couple of ear worm songs and maybe a debate about whether you prefer Wholesome Cheerleader Olivia Newton John, or Sexy Bad Girl in Leather Olivia Newton John:

And of course the correct answer is, "both."

What these people need to worry about are the hundreds of millions of mature American women to whom "Grease" is one of their most sacred works. Coming after it isn't mere "canceling"; it's desecration. And like a great religion protecting their Holy Land, they will give their lives dearly to defend it.

I ask these people throwing hashtags at "Grease" like they were ninja stars and picking through the lyrics with a magnifying glass looking for signs of misogyny, have you ever actually seen the effects of this thing on actual women? I have. Try walking a mile in my sneakers before you go pulling on this thread. I've done comedy at fundraisers for suburban sports teams and seen what happens afterwards when the DJ comes on and plays this music. The most dangerous place in the world to be then is between a table full of hockey moms and the Elks Lodge dance floor when "You're the One That I Want" begins. I've witnessed the Facebook pages of my leading lady Irish Rose's musical theater friends explode with critiques of the "Summer Love" number during a broadcast of "Grease Live" on Fox. Seen first hand the effect "Hoplessly Devoted to You" has on my beloved sister and sisters-in-law when it comes on the speaker at a family gathering. It's like a narcotic. It brings them intense pleasure, but renders them helpless to do anything but sing at the top of their lungs.

There comes a time in any war where you need to know where to stand down. Where an army goes too far and it costs them dearly. Napoleon at Waterloo. Cornwallis at Yorktown. Yamamoto at Midway. Hitler at Stalingrad. Palpatine at Endor. And if they decide to push this particular issue, the Woke Mob at "Grease." This is their Movie Too Far. And it will be their undoing if they don't retreat immediately. Believe me, this battle will be won by the side that wants it more, and we know who that is.