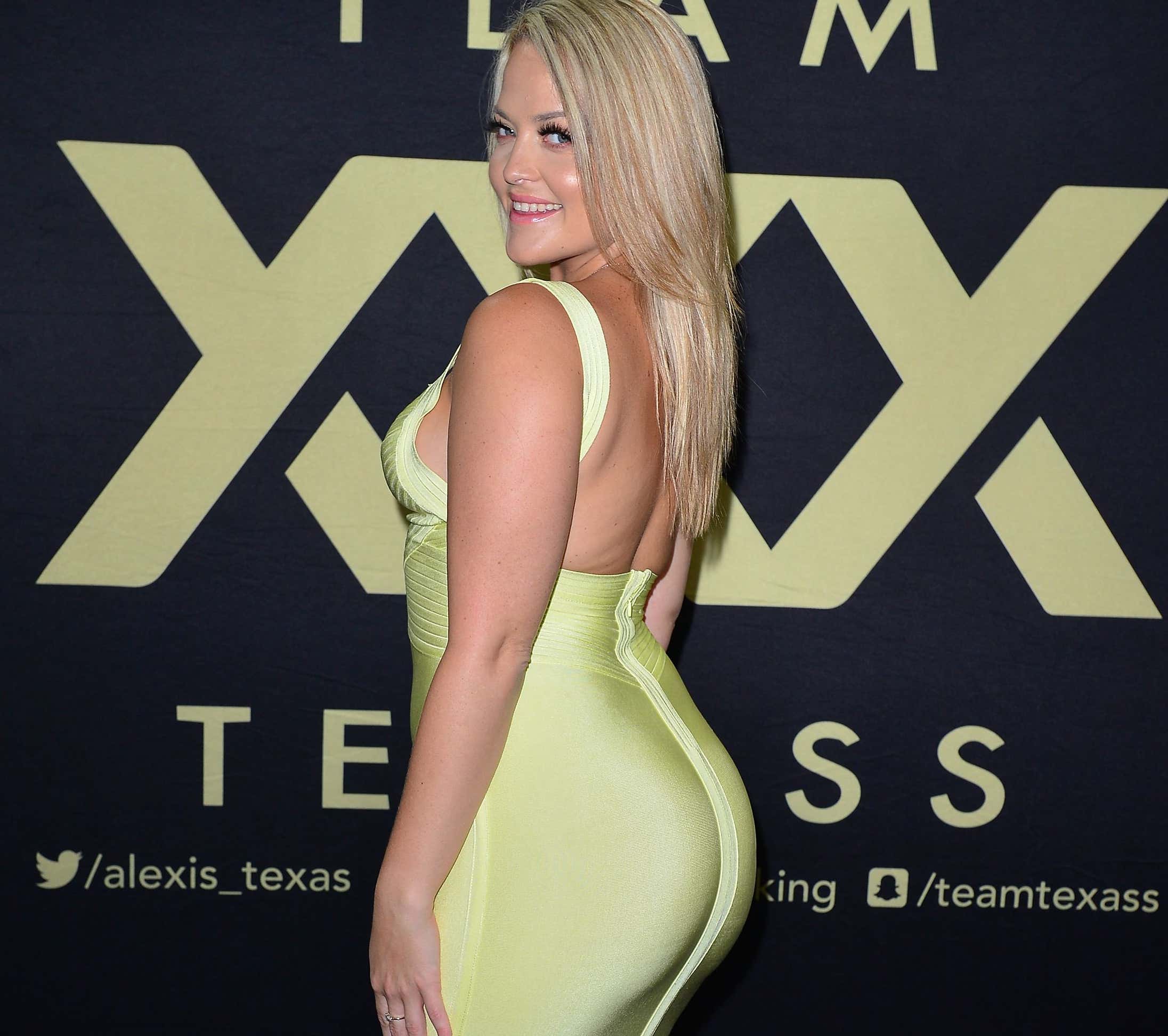 I like to call those people losers. Here's a teaser for the video

The people of Iran are furious over that? She's fully clothed! Gimme a few minutes and I'll show you some of Alexis' work that will really blow your mind. There shouldn't be outrage over that video, it should be commended. One of the greater achievements to ever come from Iran as far as I'm concerned. What a moment for that country. Nope, instead they must condemn it because fun doesn't exist over there. Just terrible.