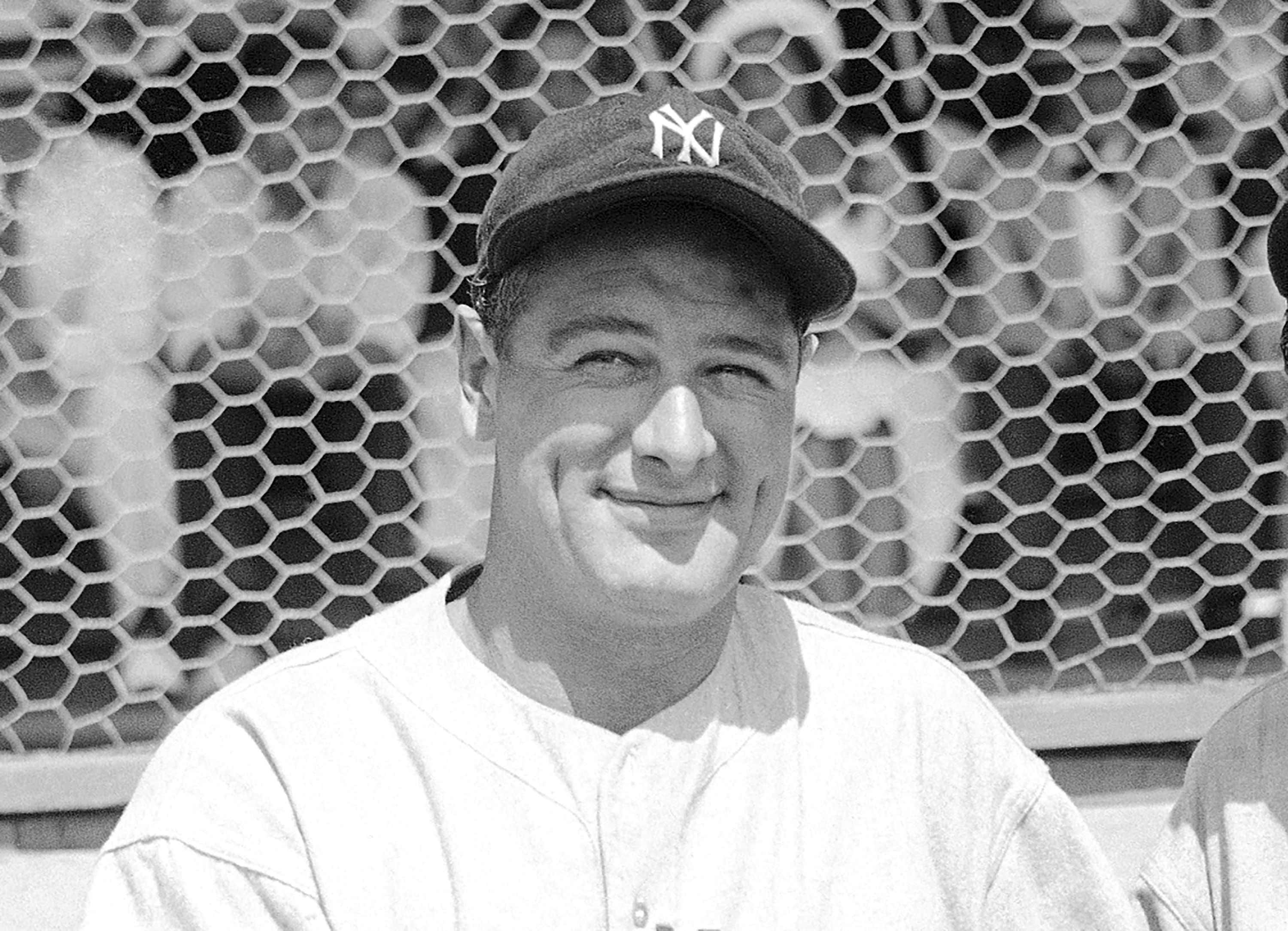 Major League Baseball likes to mess up a lot of things, but this is certainly not one of those times. June 2nd moving forward will officially be known as Lou Gehrig's day to honor the legend along with raising more awareness to the horrible disease ALS that has touched way too many of us. MLB will raise money along with wearing a commemorative patch.

The credit for the creation of this day is all due to the incredibly hard, relentless work of a group of people affected by ALS who banded together to convince teams and the league to honor Gehrig.

On June 24, 2019, songwriter Bryan Wayne Galentine, who had been diagnosed with the disease two years earlier, texted friends whom he'd met through the tight-knit ALS community: "do you think it would [be] possible and appropriate to approach mlb with doing something with Lou Gehrig like they've done Jackie Robinson?"

Over the past two years, Galentine and his co-chairs, Adam Wilson and Chuck Haberstroh, have strategized to persuade MLB to honor Gehrig with a day as it does Robinson and Roberto Clemente.

For a while only a handful of teams joined their cause which left them feeling like they had met a dead end. Then all of a sudden Red Sox President Sam Kennedy, DBacks President Derrick Hall, and Twins President Dave St. Peter reached out to all of the teams not involved yet and told them to get involved. It took 24 hours before they were all in and this had finally become real. Unfortunately some horrible new followed just a few days later.

Then ALS, ever cruel and unrelenting, turned that moment of joy into sadness. Galentine died Oct. 22. Of the 27 core members of LG4Day, he was the sixth taken by ALS.

Just awful. Heartbreaking in every way. Galentine didn't die in vain though as this day is happening and will continue to happen from this day forward. There's a Reddit user by the name of u/lenmccart who is also one of the members behind this movement. Can't imagine how happy he is today to see his dream because reality. ALS is such a horrible, debilitating disease with no cure. Hopefully this is another big step to one day ridding it from our lives for good.