Not every video I do needs a blog hyping it up beforehand but thought I'd let people know that tonight's chapter of Barstool Abroad Colombia is quite a departure from previous episodes. Instead of my usual happy go lucky travel vlog where the only drama revolves around whether or not I'll have to expose myself to a cop again, this video is a 27 minute documentary on Pablo Escobar's life in Medellin. I spent a day traveling around the city with an ex-cop named Carlos who was on the SWAT team that hunted down Pablo and his firsthand account of what it was like living under Escobar's reign of terror is pretty crazy (and sad). 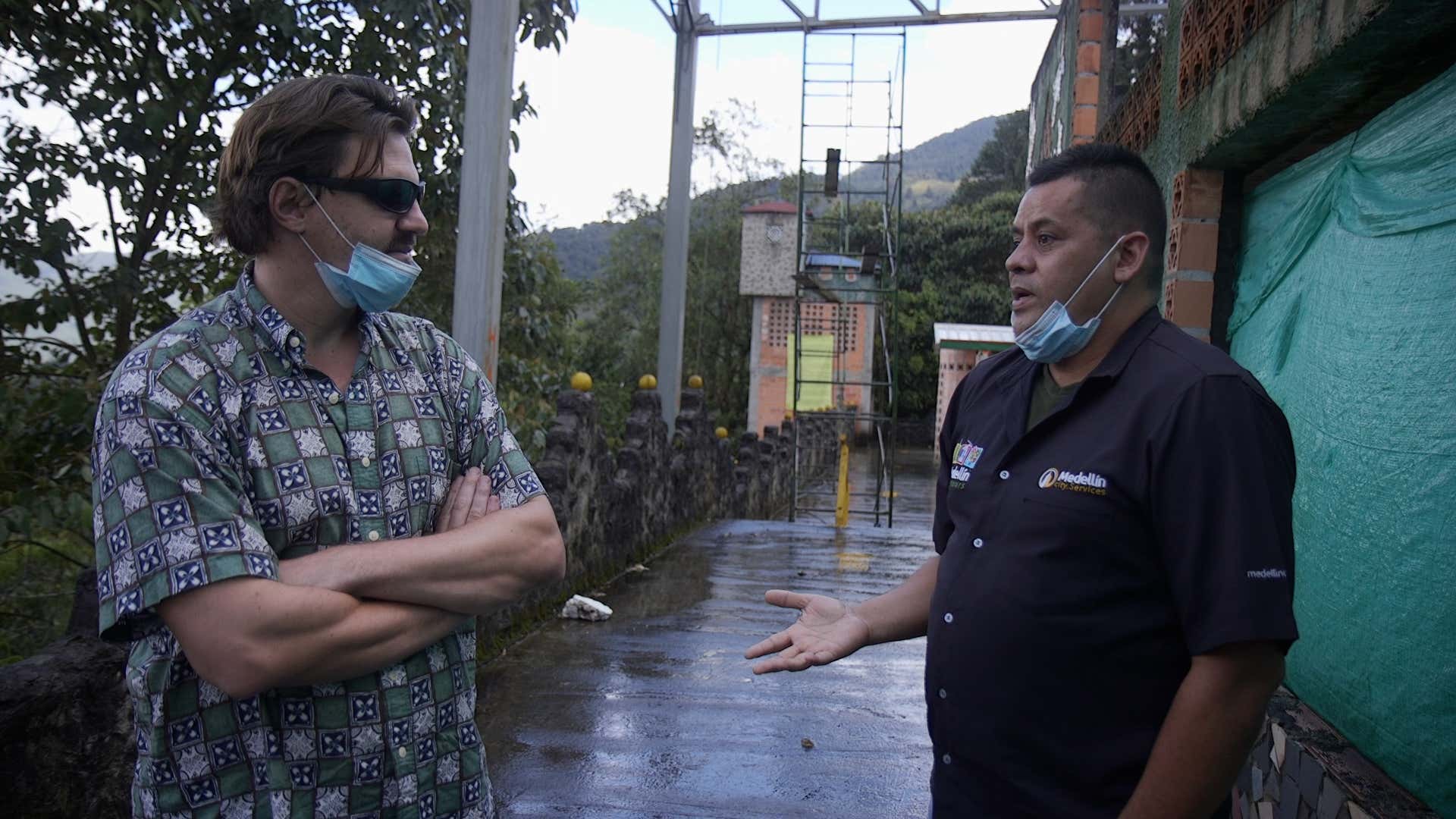 Pablo's brother makes a cameo too but don't get your hopes up for that interview, guys mostly blind and due to an incident in prison you'll learn about in the vid. 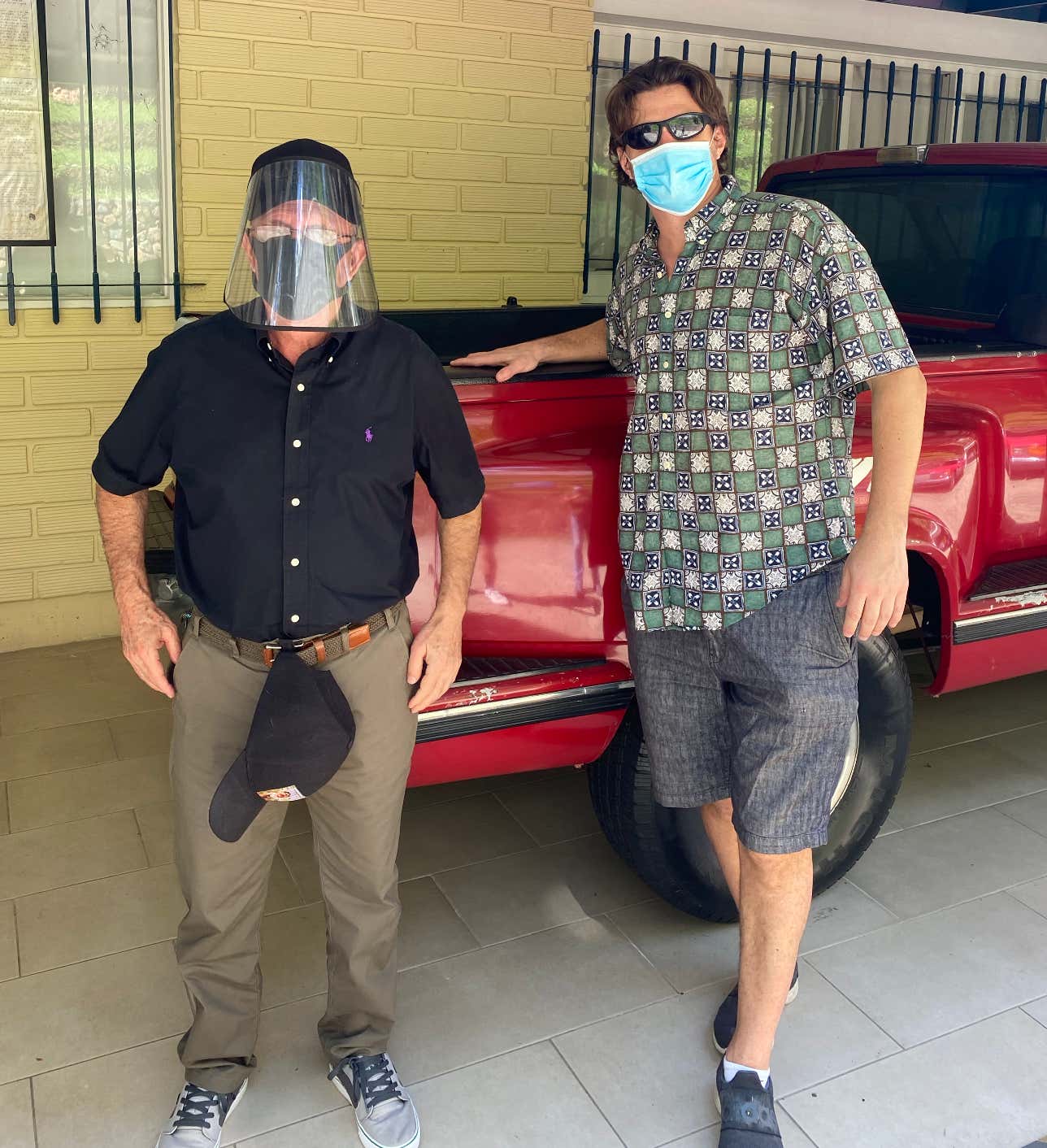 In tone the video is similar to my Mole People documentary so expect some fairly heavy shit with a few lighthearted moments sprinkled in.

If you've watched Narcos (or season 3 of entourage) you'll probably be familiar with some of the stuff covered in the video but Carlos's personal stories definitely make it all seem more real.

Also a little advice, if you go to Colombia, don't bring up Pablo Escobar with the locals you meet. Most Colombians avoid even saying his name due to all the violence his cartel was responsible for. I knew my fanbase would be expecting some Pablo content tho and this video doesn't glorify him by any means.

P.S. We don't discuss Pablo's Hippos in this video but that's just because they deserved their own episode. Next week's video is solely focus on the story of the cocaine hippos. Gonna drop some new hippo mode merch too to mark the occasion.