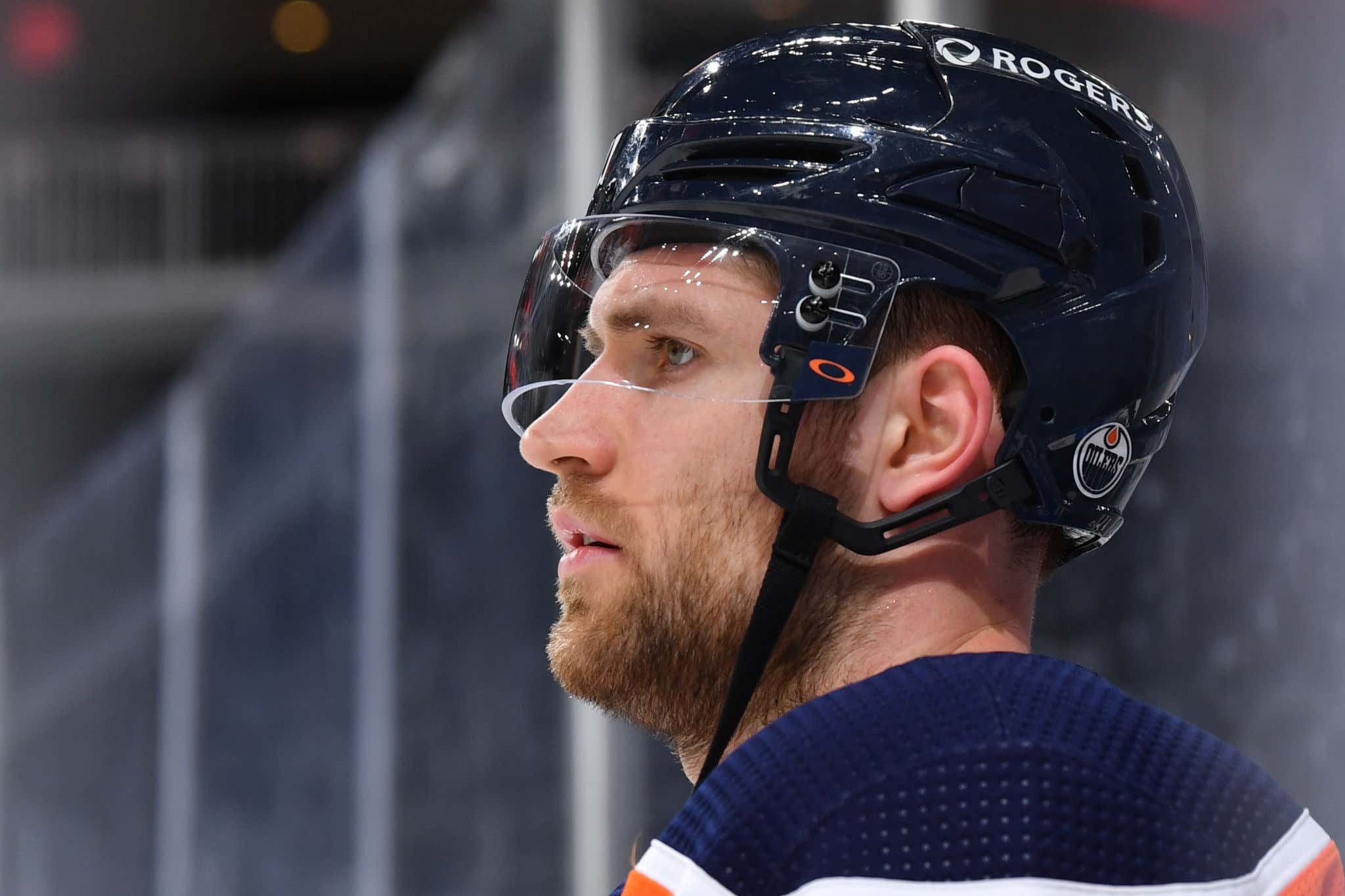 The Edmonton Oilers were taken on three consecutive 1-way trips to Pound Town by the Toronto Maple Leafs. They lost 4-0 to the Leafs on Saturday, invited them back over to get shutout again 3-0 on Monday, and then last night the Leafs mercifully allowed the Oilers to score a goal while proceeding to shitpump Edmonton by the score of 6-1.

3 straight games between Edmonton and Toronto, and the Leafs swept the series by a combined 13-1. Yiiiiiikes. Jason Spezza had just as many points last night as the entire Oilers roster had combined in the past 3 games. Double yikes. So let's check in on the reigning league MVP to see where his spirits are at after that series.

"We love going without a point in 3 days, for sure. It's great"

And there you have it. From the King of Leon himself. Maybe he's been a little too focused on getting that cologne company off the ground and not enough time studying the scouting report on Alex Kerfoot. Who knows. All I know is whatever reporter asked that question has a couple of bowling balls between their legs. My guy teed up that question and smashed it out of the park. I mean that lead in transition of "Speaking of not good enough…." was as chef's kiss as they come. Was it a bit of a prick question? Sure. But what do you expect when your team gets outscored 13-1 over the past 9 periods of hockey?

Also, as crazy as Draisaitl and McDavid not scoring a single goal in each of those last 3 games is the fact that McDavid lost a race for a loose puck to Ilya Mikheyev.