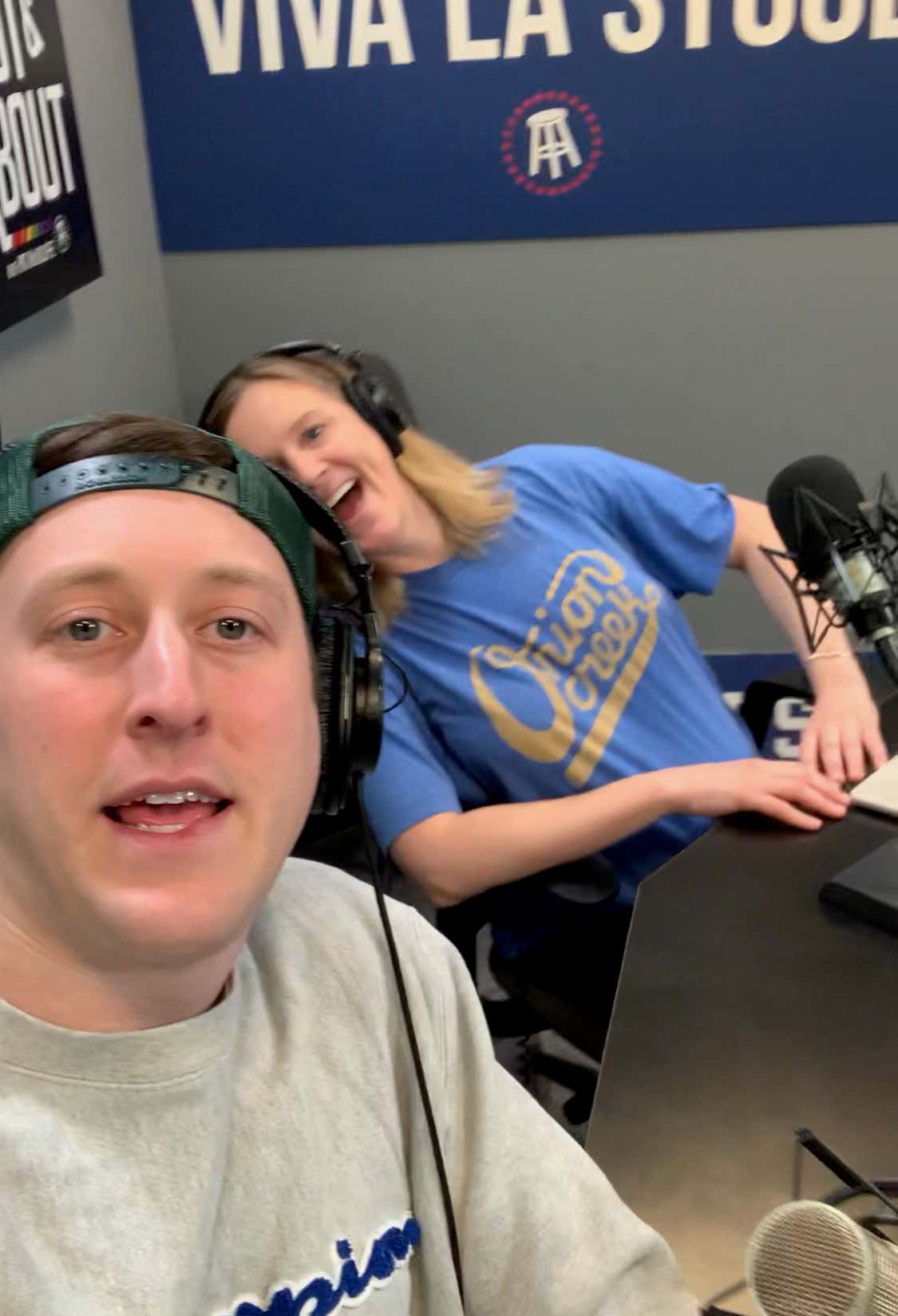 This afternoon I had just finished recording an episode of the Out & About Podcast & was waddling back to my desk, minding my own business, when an ugly incident occurred.. As I passed HQ's big, glass-walled studio where the YAK boys were rolling a voice cut through the chatter right as my body came into view:

It almost sounded involuntary, like a poisonous word-vomit that couldn't be stopped; an automatic verbiage of the essence of this GIF shouted for all to hear:

Feeling a little self conscious lately at 8.5 months pregnant, I couldn't help but freeze in my tracks. Slowly I shifted my bloated-potato frame towards the YAK group… and there they were… two shadowy, beady, shifty little West Virginia eyeballs.

Quickly he focused his attention away from 'my disgusting body' and onto the floor as my confidence shattered, and thankfully Big Cat & Rone were quick to jump to my defense.

"Whoa! Whoaaa! You can't talk to women like that, KB! Beyond the pale!"

He seemed stunned at their reactions but still wildly unapologetic.

"Oh my God," I thought, "Does… does KBNoSwag hate women?"

I was pretty sure the answer was 'yes' until he came over to apologize:

Then I was certain the answer was yes.

For some reason he was bleeding from his ear at this point & it dribbled down across his shirt as he stood around my chair mumbling and making everyone uncomfortable, and I think it was largely because he was in such close proximity to me & my usually mannish but currently very-womanish-body. I began to sweat as he fiddled around in his pockets.

Was there really even an apology? I'm not quite sure what that was but I played the gracious forgiver role to get him away from the area. 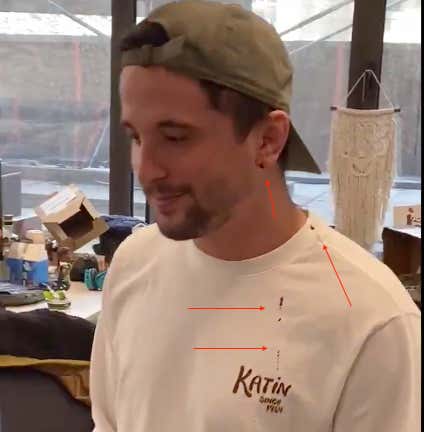 So what is it, KB? Do you hate all women? Or just pregnant ones? Or just me? You're just lucky I'm unsure if we've got HR here because I'm really emotiona…. oh, ah -

I accept. Disregard this blog, we're cool again (back to avoiding eye contact at all costs). Big misunderstanding & I appreciate your bravery in facing the issue.