Work is due to start on the world's first 'space hotel' in low Earth orbit in 2025 - and it will come equipped with restaurants, a cinema, spa and rooms for 400 people.

Developed by the Orbital Assembly Corporation (OAC), the Voyager Station could be operational as early as 2027, with the infrastructure built in orbit around the Earth.

The space station will be a large circle and rotate to generate artificial gravity that will be set at a similar level to the gravity found on the surface of the Moon.

I will get the obvious out of the way: I hate every single person that would even THINK of going up to this space hotel and I hope the people that actually do go to it get sucked into the sun's orbit so we never see or hear from them again. Other than the astronauts that help build and construct the space hotel. You guys are cool, astronauts are awesome.

But seriously FUCK that noise. What the fuck is there in outer space? Views or something? These are the only views I need: 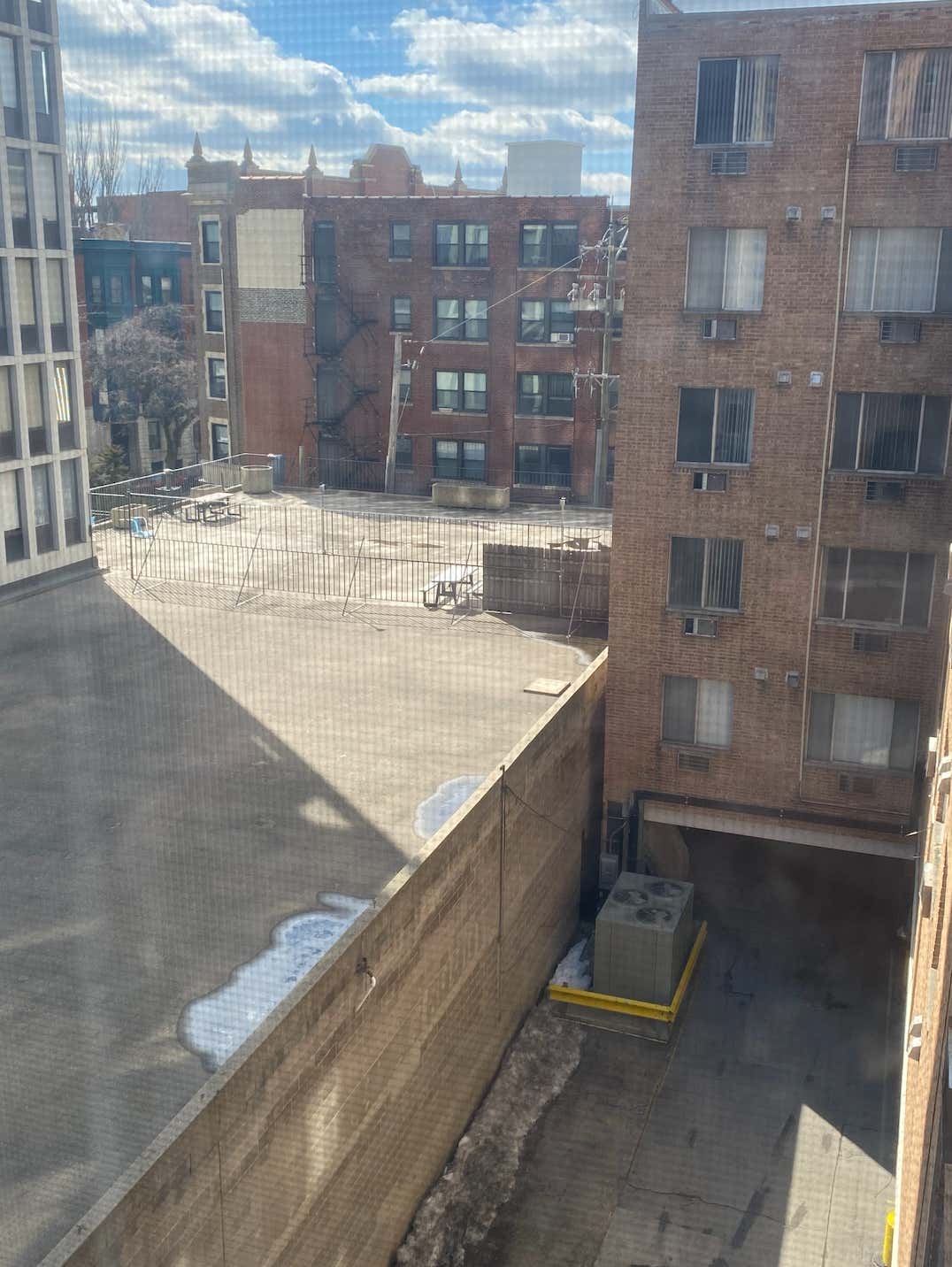 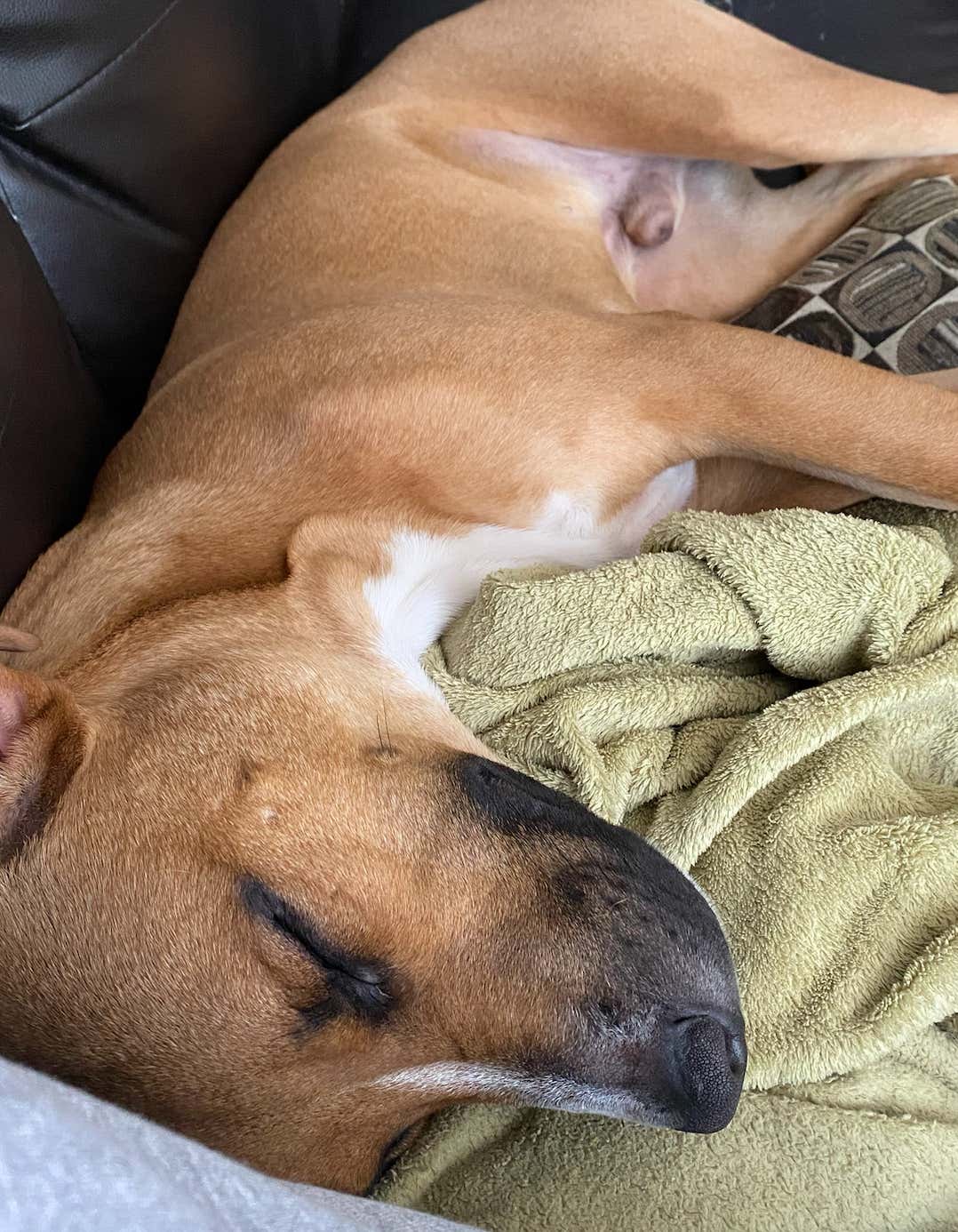 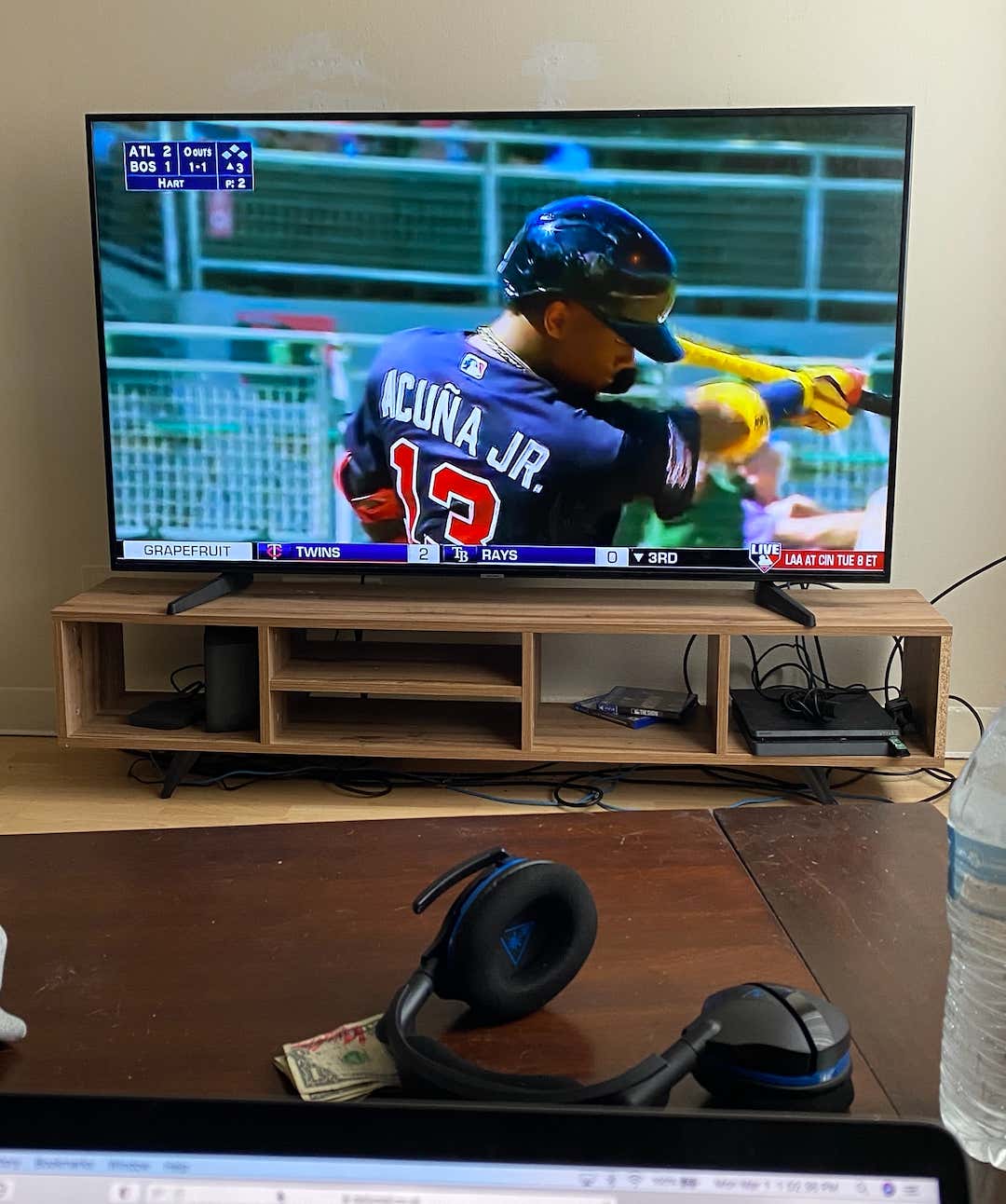 I took those pictures 2 mins ago from my couch, aka the greatest place on earth. Why would I go to outer space when I can be on my couch? Why would ANYBODY go to outer space when they could be on their couch? It makes not one iota of sense to me. I'm sitting on my couch racking my brain right now thinking about this. All you're doing is looking for social media love and you're the reason people want to leave earth in the first place but if you're all in outer space, that defeats the whole purpose.

The article said that the outer space hotel will be a lot like being on a cruise ship and that it'd have spas, movie theaters, bars, restaurants, etc…. well everyone knows cruises suck ass too. I've always said large bodies of water are the most overrated thing of all time, but now I gotta put outer space ahead of it. All it is is an endless vacuum of nothingness you idiots! And who cares about how cool it would be to see the world from a different perspective? I can do that anytime I want - all I'd have to do was throw on one of the billion Universal movies that we have access to at the drop of a hat to accomplish that feat:

and guess where I'd be watching those movies from? Yup, that's right. My couch. Fuck outta here with your outer space shit. I've seen The Martian, Independence Day and Apollo 13 like 100x before. Let outer space be. We have a world full of couches down here that are dying to be laid on. If you drop money to go to outer space and chill in pools and restaurants, you're an asshole. Plain and simple