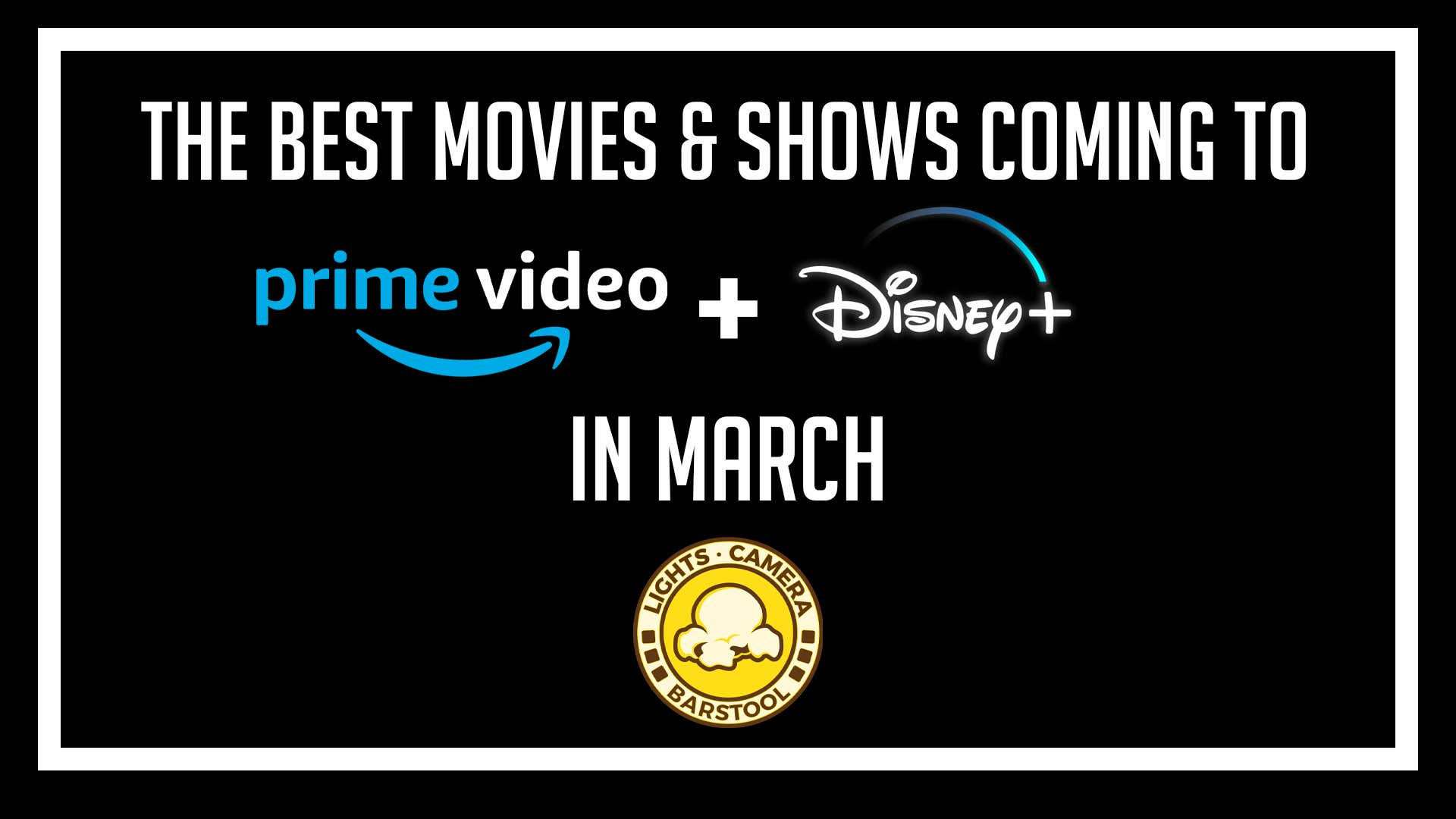 There. isn't enough on either to warrant a solo blog, so here is a combo. Lets start with the big hitters:

1. E.T. The Extra-Terrestrial (Prime Video - Today): Almost 40 years old and still one of the most iconic sci fi movies ever made (as well as one of Spielberg's best). There is literally never a bad time to crank it back up for a rewatch and eat some Reese's Pieces (If you just read that as ree-sees pieces, stop reading this).

2. Tombstone (Prime Video - Today): Is Tombstone a great movie? Well, not really. But man, it's it a killer cast and it's the god damn gunfight at THE O.K. Corral! And its one of the best lines in 90s history from Val Kilmer right here:

3. The Falcon and the Winter Soldier (Disney+ - March 19th): I really do love Wandavision for being so different and off the beaten path for Marvel, but I am also ready for a return to pure action with the boys. Mackie and Stan have great chemistyr and this should be a really fun ride.

4. Raya and the Last Dragon (Disney+ - March 5th (premier access)): I was lucky enough to get a screener for this, and it rocks. I'm not allowed to officially review it, but just have it on your radar.

5. Coming 2 America (Prime Video - March 5th): Here is my prediction for this movie: It is not going to be good. It won't match the quality of the original, and won't stand up that well on it's own. That doesn't mean it won't give us that warm, nostalgia feeling seeing all the guys back together again.

March 1st: 48 Hrs, 50/50, As Good As it Gets, Attack the Block, Back to the Future 1-3, Cocktail, Due Date, E.T. the Extra-Terrestrial, Extract, Patriot Games, Patriots Day, Rain Man, Rushmore, The Full Monty, The Terminal, Tombstone, Wet Hot American Summer

March 19th: The Falcon and the Winter Soldier first episode

Neither service is losing much notable during the month