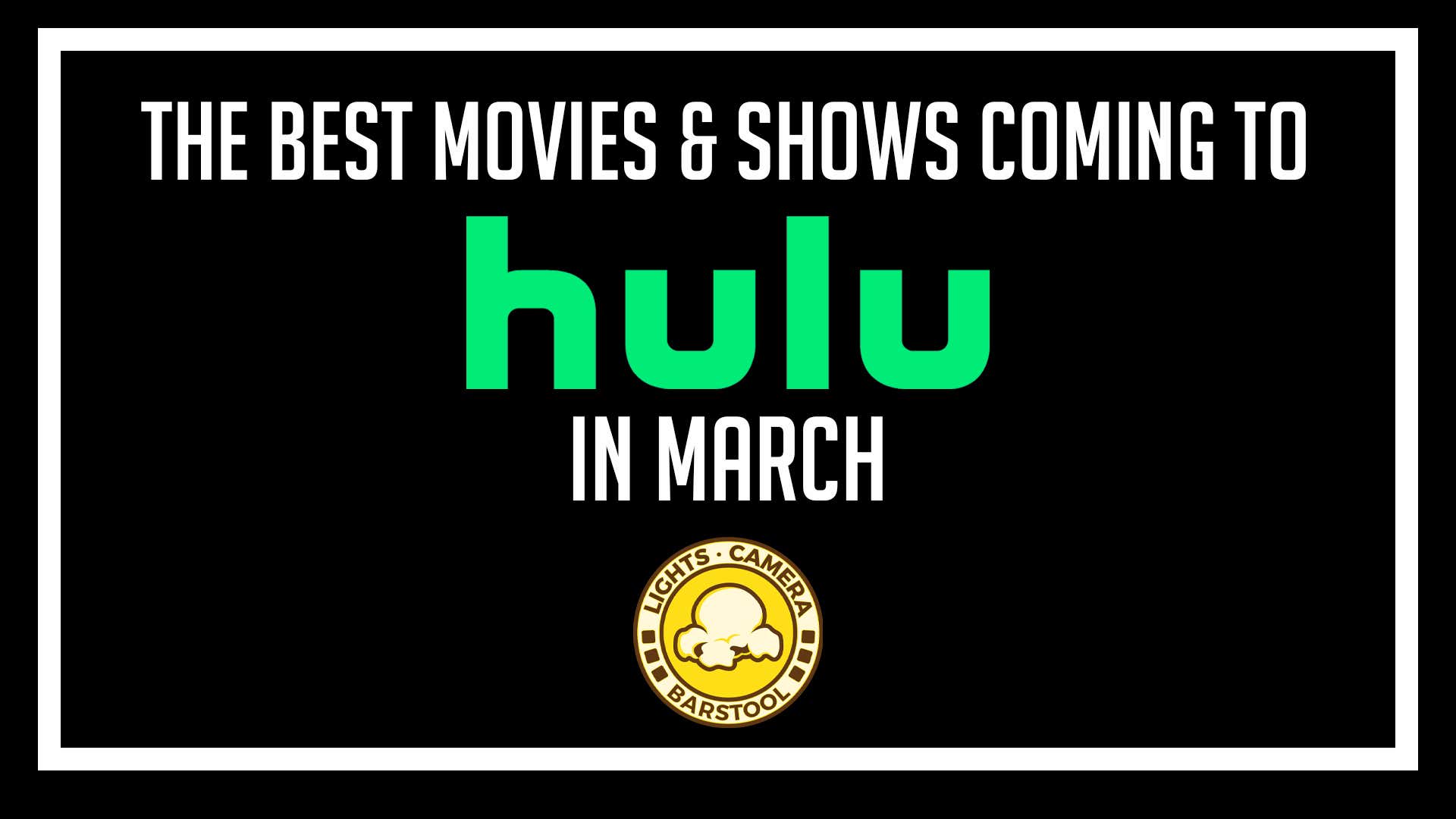 Hulu has a lot on one-month rentals this month, but here are the big hitters:

1. The Social Network (Today): This is a movie I appreciate more with every rewatch. 2x LCB interviewee Jesse Eisenberg does a phenomenal job as that freak Zuck, and every co-star delivers just as good in their respective role. It's also fantastically Fincher in the best way.

2. Attack the Block - (Today): One of the most bizarre but delightful surprises in the sci-fi genre, 'Attack the Block' needs more eyes. It was my first exposure to John Boyega and remains my favorite performance of his. Be warned, it has that very british feel to it so avoid if that is not your bag.

3. Young Frankenstein (Today): It is one of my all-time favorite comedies and one of the most memorable from the late, great Gene Wilder and Cloris Leachman. It is a must-watch, in my humble opinion.

4. Boss Level (March 5th): I recently got a screener of this as part of our interview with Frank Grillo(Coming soon). Every time I think I'm sick of time-loop movies, a new one comes out that does something different. Boss Level has some old school action movie vibes along with ok comedy and some fantastic death scenes. It runs a little long, but it's an entertaining watch.