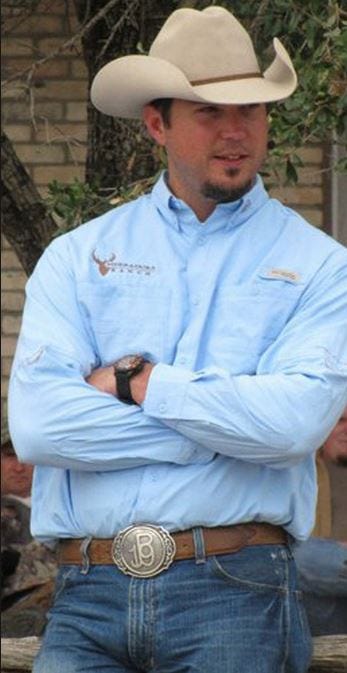 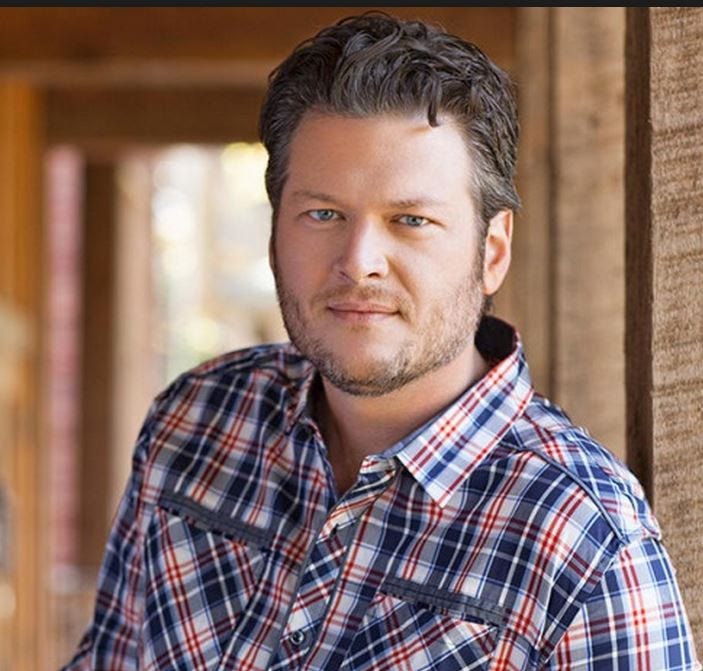 Star Magazine - Perhaps Miranda’s most intense affair, according to the insider, was with Major League Baseball player Josh Beckett, whom she apparently saw for several years. “She wanted to leave Blake for him. But her manager urged her not to, because it would hurt her brand. She was only with Blake to advance her career,” adds the insider.