Full disclosure, we don't know whether or not the guy in question was actually murdered, but we do know that unless you're 50 Cent, surviving nine gunshot wounds is extremely rare...even for a crackhead. Regardless, the fact that Freddie Gibbs casually mentioned this and the conversation just kept on moving is hilarious. It's not like Joe didn't hear it either. He looked up and said, "hmm." That's it- "hmm." That's all he needed to say in order to realize that attempted murder was not a path he wanted to go down. Just look at his face... 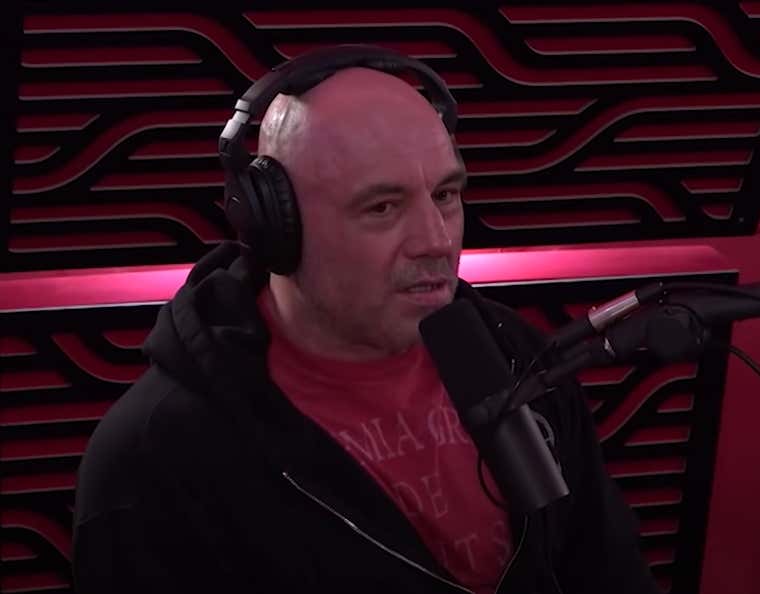 Equal parts shock and disgust. Oh well. Credit to Joe for steering the conversation in a different direction. The good news is, Freddie is a funny guy so I'm going to assume he was joking…hopefully. Time will tell! Check out the full interview below…