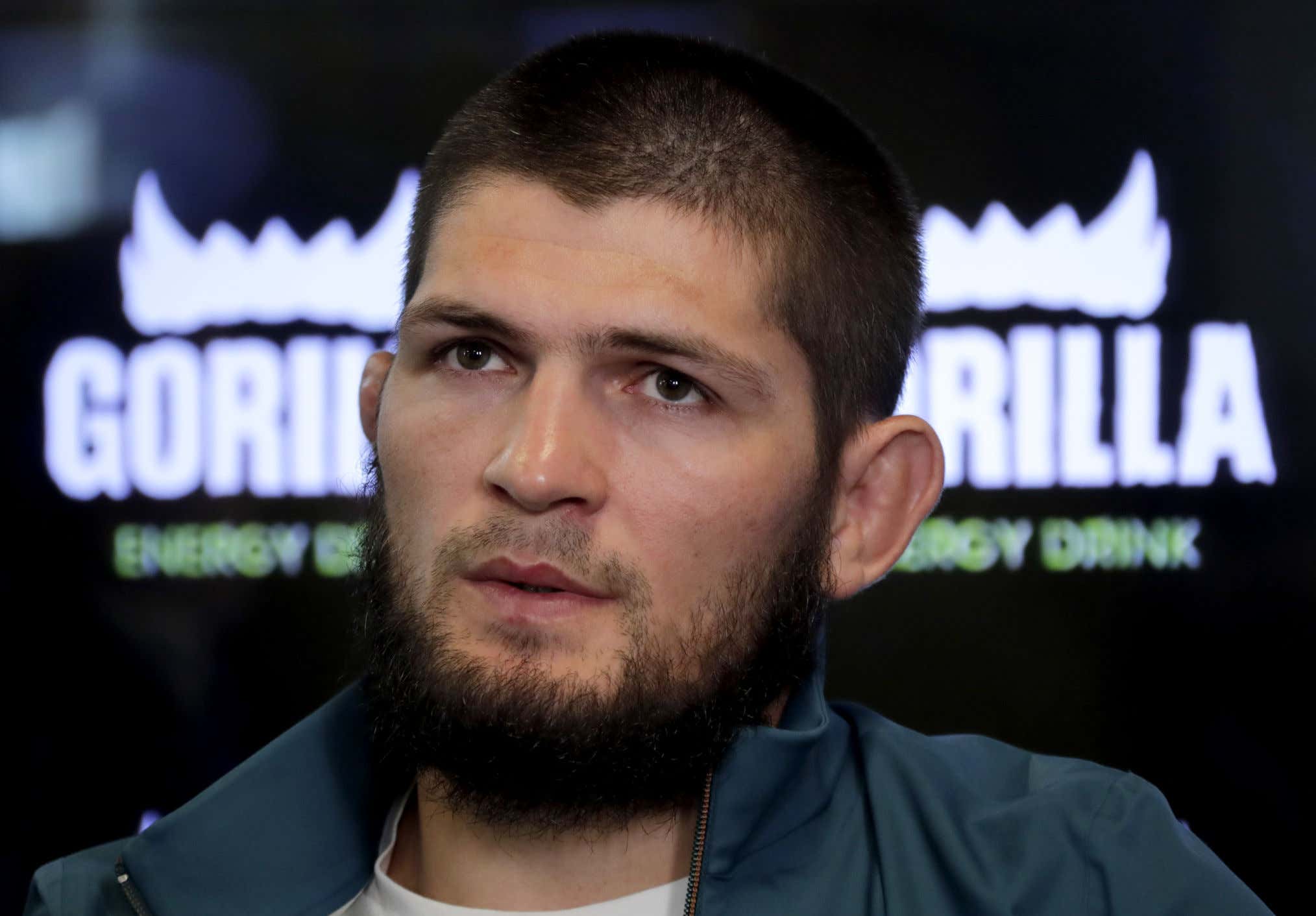 As I'm sure you know by now, UFC President Dana White has been trying to find something (or someONE) enticing enough to convince Lightweight Champion Khabib Nurmagomedov to reconsider his retirement since the moment he left his gloves in the cage last October - which doesn't appear to be going all too well for him….

Obviously, it's going to take something spectacular to make Khabib rethink the promise he made to his mother before his final fight - where he said he'd hang up the gloves and never go through another camp without his father ever again - but I guess the confidence Dana displayed in being able to convince Nurmagomedov to come back after all these closed-door meetings led to a little speculation that the GSP fight (which is a superfight Khabib famously campaigned for in the past) could be that special something they needed.

Khabib shut down any chance of that happening in an interview with MMA fighter Magomed Ismailov earlier this week, though, saying….

"GSP really makes me excited and so on but it’s all over, brother. He’s 40 years old. Let’s just leave it. For sure we like him as a human being. He is the legend. He is the decent representation of mixed martial arts. Let it be like this, there’s GSP and Khabib.”

I'm sure GSP doesn't mind the slight, though - he's off filming Marvel shows and using shampoo….

Now we just need Khabib to shoot Uncle Dana down once-and-for-all to put an end to any return talk at all, because I'm sick and tired of bein snip-snapped along here!

….and also because I don't wanna talk to Dana about this any more.

I do not condone/sign off on the nickname 'Dana "Pussyfoot" White' as used in that tweet.