Always a shame when "superb kids" don't "deserve" to get their asses kicked, right? I'll be honest, I don't think anyone "deserves" to get their ass kicked...unless they start a fight with someone they perceive to be smaller or weaker than them. If you are the instigator and get your ass handed to you, then yes, you deserve everything that happens to you.

Enter, Spencer Jones. Mr. Jones is a WR on the Oklahoma football team. And what the OU Daily left out was there just so happens to be a video of what really happened in that fight. Oh look, here's the video!

Ohhhhhhh boy. Well would you look at that? The kid even looked at his buddy like "man, do we really have to do this right now? I kinda want to get back, but if they really want to do this....." 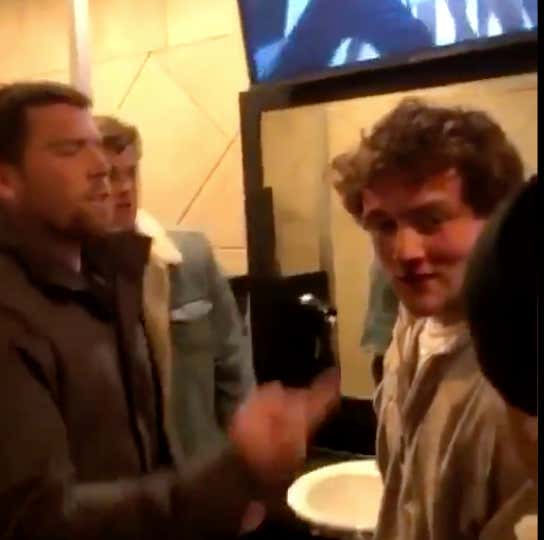 And then after a blood-slap, it was just rear naked chokes and punches to the face. 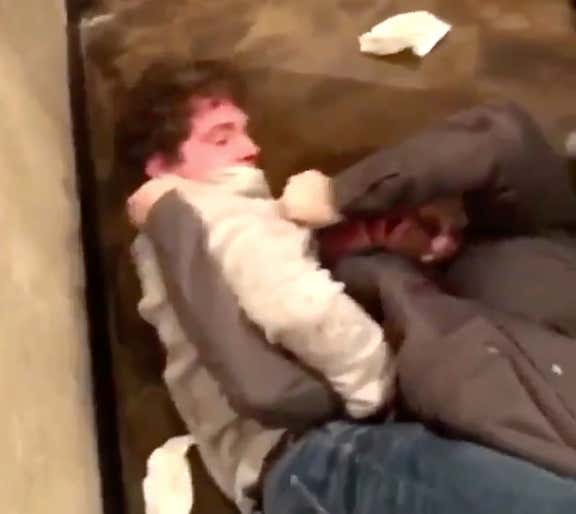 Hate to see that happen to such a superb kid.

Kinda makes you wonder how many fights he's picked with guys who don't have MMA backgrounds. I don't wish ill will on Spencer Jones or anything, but hopefully a lesson was learned here.