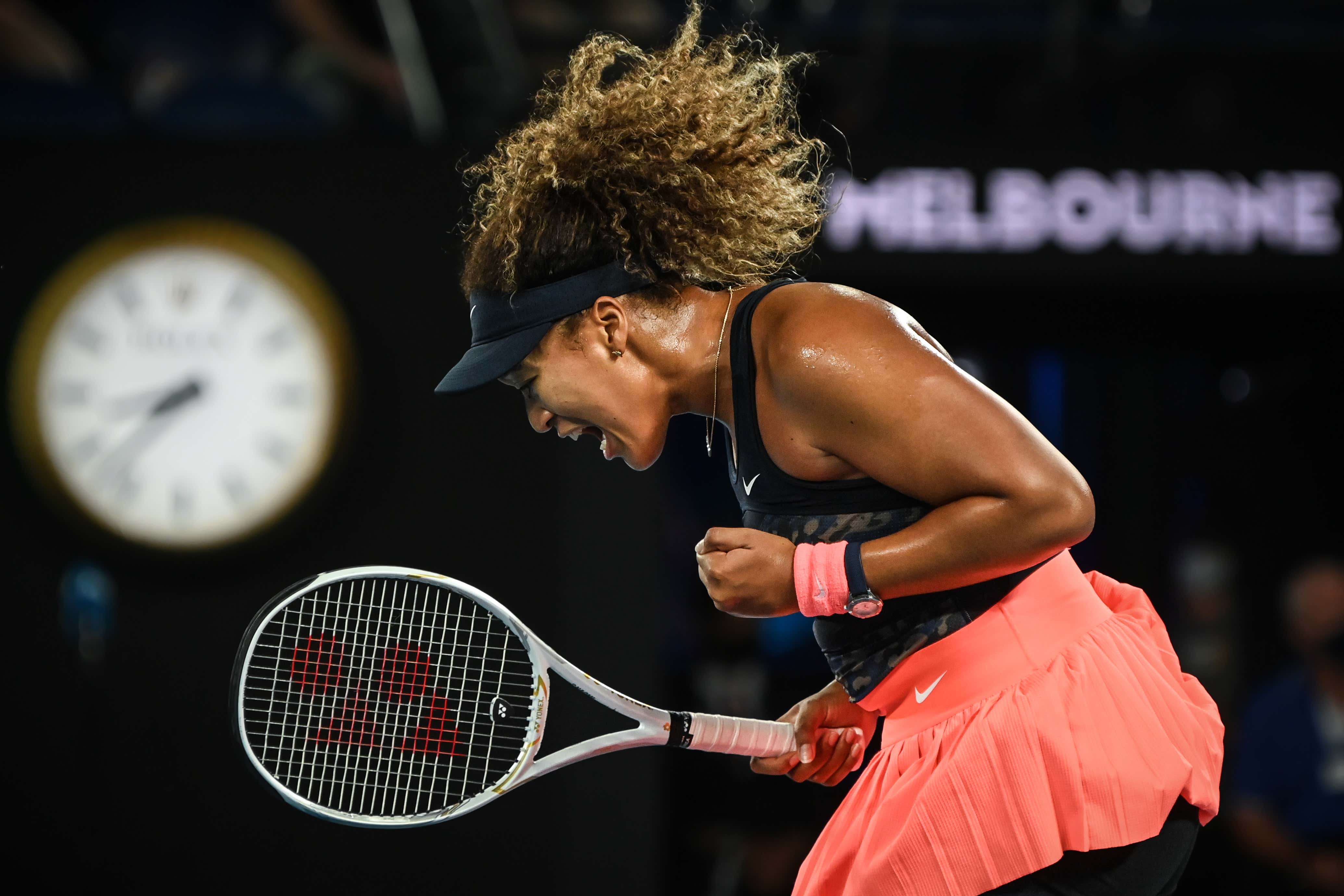 It wasn't as easy as she expected for a straight sets victory, but Naomi Osaka came out on top as the 2021 Australian Open champion Saturday morning.

21 consecutive wins. 14 consecutive grand slam victories. 4 major titles at just 23 years old, Naomi Osaka is well on her way to becoming one of the true greats in the sport. She has every part of the game you need and her ability to just flip the switch in a match is very similar to the way Serena dominated for years. There is no doubt she is the best in the game right now. As the broadcast described, you need to get her early in slams otherwise it's curtains. She is actually undefeated in slam quarters and on in her career.

American Jennifer Brady gave Osaka a helluva match. This title was certainly not handed over to Osaka as Brady broke back in the 1st set and actually had the champ on the ropes at 0-30 on Osaka's serve at 4-4. A missed forehand on a second serve re-opened the door for Naomi to snap out of her funk and rally off six consecutive games. That's the switch I was referring to just before that Osaka has the ability to flip on. When she gets cooking you're screwed. Brady still put up a good fight in her first ever grand slam final, but you have to do more than that to take her down. Brady's had a helluva calendar year and will hopefully continue to build off this.

Osaka is now up to 4 slam titles at just 23 years of age. She's a global superstar in the sports world. An incredible talent with a great personality. Despite what that squid Darren Rovell will say, she is a marketing giant and a star in the sports world. Quite possibly the most likable athlete in the world right now. I don't know how you find a thing to dislike about her as of this moment. She's incredibly smart and respectful anytime she has a mic in front of her which is pretty rare in the sports world today. Hopefully she continues to dominate and goes on to be the best ever. Long way to go for that, but she's certainly on that track. Go Osaka Go!

Now we wait for men's final tomorrow night that will surely be incredible. Better rest up now. Only one more night of me having exactly zero hours of sleep.