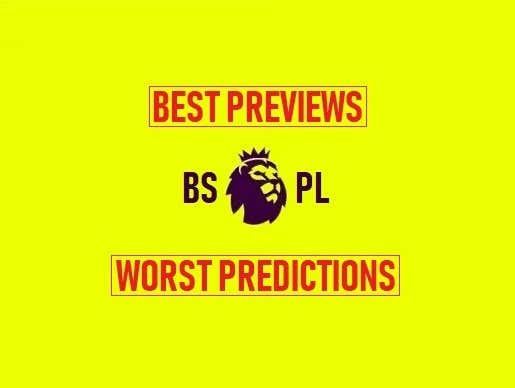 Biggggggggggggg weekend chock full of rivalry matchups inside and outside of Enguhlund so no need for some perfunctory small talk. Let’s get balls deep in the high quality previews and bargain basement predictions… 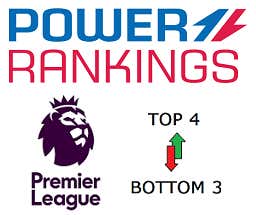 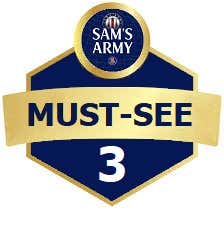 1. Liverpool (wait, I’m confused… do they suck or no?)
2. Chelsea (Tuchel yet to impress… and yet yet to lose… though his hatred for The Babyjesus knocks them down a peg or two)
3. Leeds (like a box of psychedelic chocolates… you never know what you’ve gonna get) 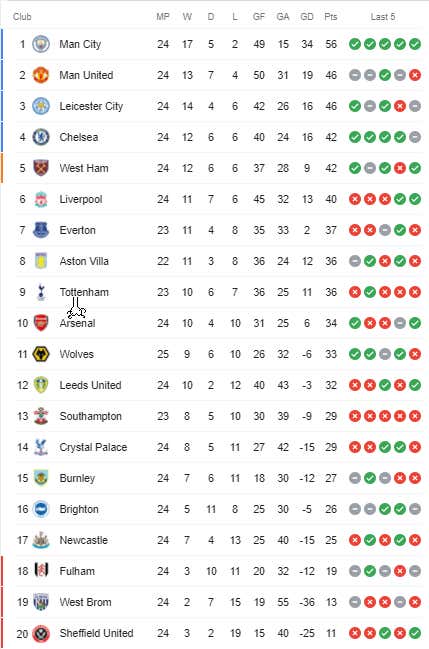 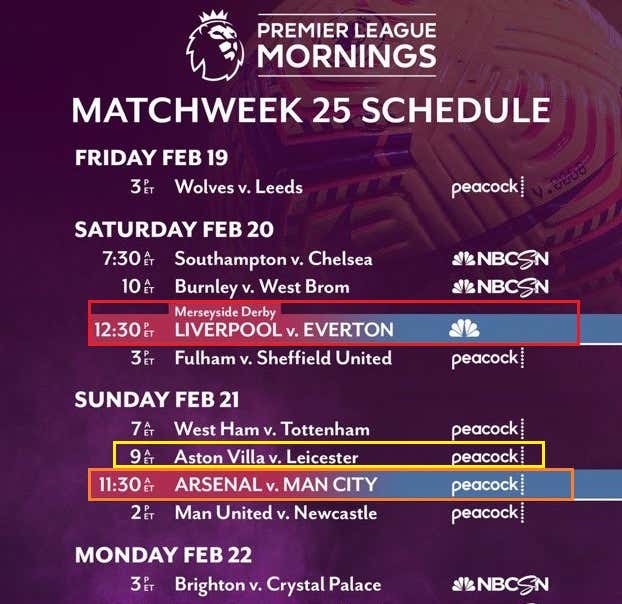 Editor’s warning: congratulations to everyone who faded picks on Champions League… you are now rich. Only a matter of time ‘til I get a pick right at this point, though – that’s just science… right??

I thought I had things all figured out. Liverpool came into Champions League playing like a slightly better version of Tottenham (not a compliment) so it just made sense they would lose to RBL but then pull things together, use the setback as motivation to bounce back and beat their bitter rival Everton at the weekend. But then the Reds went out and – thanks to a pair of gifts from Ze Germans – chalked up a slightly-less-impressive-than-the-final-score-but-still-very-solid 2-0 win on Tuesday, which obviously threw my entire theory out the window.

So what Liverpool are we gonna see on Saturday? The one that beat a good RBL team or the one that lost to Brighton and got spanked by City and Lester right before that??

I really don’t know. But I do know that the Reds’ starting CBs are likely to be Ozan Kabak and Jordan Henderson, and I like the matchup of a rested Dominic Calvert-Lewin and Richarlison… especially given those ridiculously big odds for a good Everton side versus a highly unpredictable Liverpool team.

Ps: congrats in advance to Liverpool on their 1-0 win… don’t say I never did anything for you

I can’t believe I am going to say this but I don’t absolutely hate Arsenal in this game. Past performances are typically a pretty shite predictor of future success but the Gooners gave a much better City team fits when they played in the FA Cup semis in July, and held them to 1-0 in October. Arsenal’s defense is pretty solid and PE Aubameyang scored a hatty last weekend, so the odds that they can find some way to finagle this are not zero.

Having said all that, City are now at the point where betting against them just plain feels stupid.

Lester are so darn good. Everybody keeps talking about people sleeping on them… and then they keep sleeping on them. Well, I’m done sleeping on them – starting next week. The Foxes are coming off a tough midweek trip to Eastern Europe where they played a very strong XI. Villa come in health, rested and it is only a matter of time til Jack Grealish’s dominance translate into some goals. Draw feels like a shrewd pick if we are being honest but no guts no glory.

ITALY: youuuuuuuuuuuuge #1 vs #2 Derby della Madonnina as Inter has grabbed the top slot in Serie A but only by a point over Milan and this game could very well be the highlight of the weekend on Sunday (8am CT)

GERMANY: Rivierderby time! Last place Schalke need to get their act together while 6th place Dortmund are in danger of losing touch with top four in a battle that could conceivably feature two Americans – Hoppe vs Reyna (fingers crossed) – on Saturday (11:30am CT)

SPAIN: Lots of top vs bottom matchups in La Liga this weekend so let’s go with Barcelona hosting 15th place Cadiz because who knows what is going on these days with the Catalans and should be interesting to see them try to bounce back from getting WORKED by Mbappe this week (Sunday at 7am CT)

So there we go. Champions League is back again next week. Get pumped. Have yourselves a spectacular weekend and get ready for more good stuff to come… 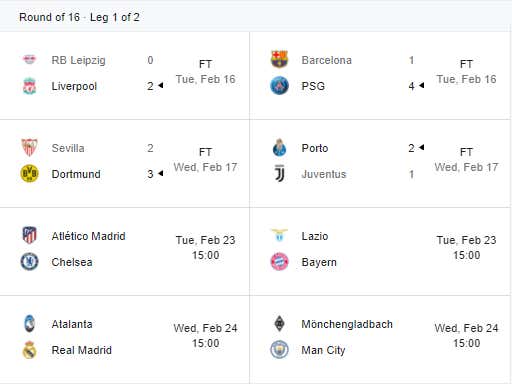