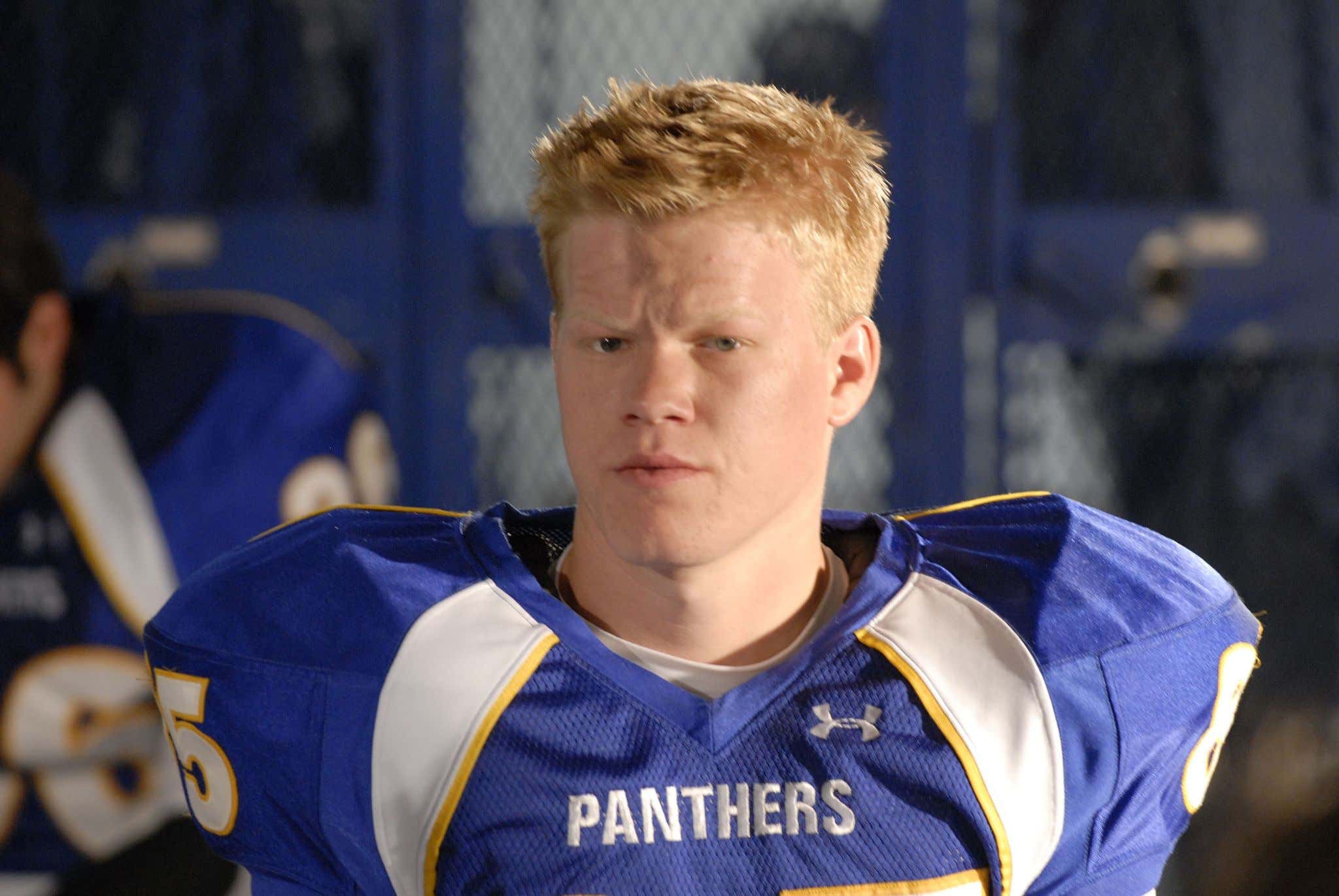 Look at that kid. Just a 19 year old Jesse Plemons, known to all of us for a very long time as simply "Landry", the goofball comic relief from "Friday Night Lights". By the way, I feel about 3 or 4 years ago FNL was all the rage on the internet, but that's died down recently and I barely see people talk about it anymore. It's still an unbeilable show if you've never watched it.

After FNL, he joined the cast of "Breaking Bad" where he played super villain psychopath Todd, which made everyone very confused. How is sweet adorable Landry…a nazi? And great at it too! That's where we realized oh shit, Landry Todd isn't just a teen star, this guy means business. In fact in 2013 I even did a blog about him!

Holy shit that was so long ago. 2013! I think that was my 2nd month at Barstool? Dave even tweeted that blog, and I'm pretty sure that was the first and only time he has tweeted one of my blogs. 1 in 8 years, not bad!

But what's crazy is since 2013, Landry Todd has turned into a superstar. He kicks ass in everything he's in. He's so different from every other actor with his demeanor and cadence and the way he controls the screen without ever having to raise his voice. You just see him and hear him and know shit is about to be fucked up when he's around. I haven't seen Fargo (ugh, I know, it's on my list) but apparently he's phenomenal in that, and he was great in his episode of Black Mirror.

And now he is no longer even close to only being "Landry Todd", he is "co-starring with Leo and De Niro in a Scorsese movie Jesse mf'ing Plemons".

How awesome is that? I feel like we've watched this guy grow up right in front of our eyes, and now he's acting alongside the all time greats, further cementing himself as a top-tier Hollywood actor. Is Landry Todd going to one day lift an Oscar? I'd bet on it. I don't think there's anyone I'm happier for than our guy Jesse Plemons and I can't wait to watch this movie.