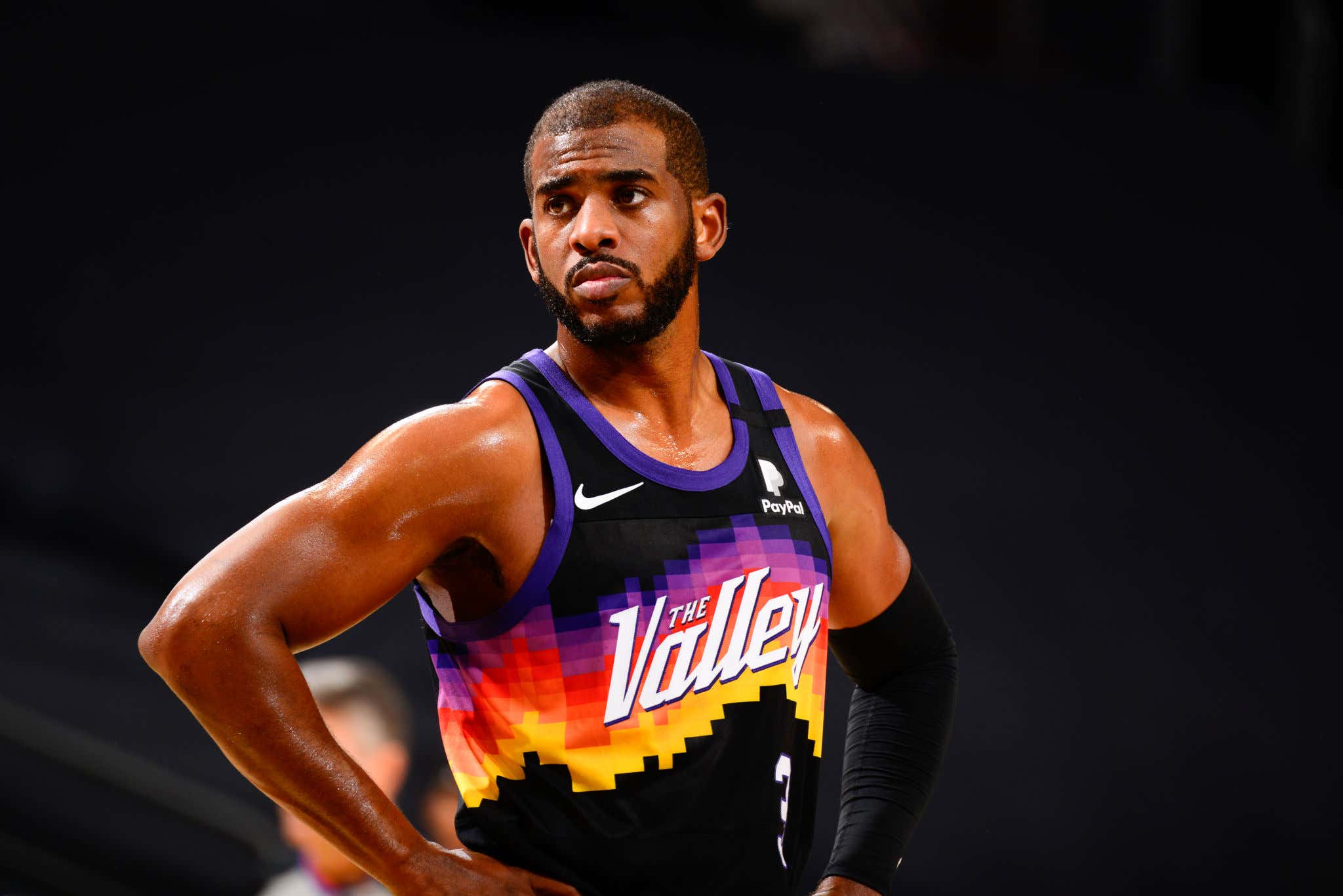 It wasn't too long ago that the narrative surrounding Chris Paul was that he was washed up. His best days were behind him and that pulled hammy against the Warriors in 2018-19 was only the start of his decline. There's no denying that was a rough season for CP3, it was the worst shooting season basically of his entire career (41/35%). His 15.6 points per game were the lowest he'd averaged at any point in his career. At 33, it wasn't crazy to think his best basketball was behind him.

Then came the OKC trade, where Paul seem to be recharged. He didn't look washed up, in fact, he looked like one of the best guards in the entire league. He carried that OKC team that was supposed to be rebuilding to a surprising playoff berth. Suddenly his scoring came back (17.6 points on 48/36%) and the basketball world realized that when healthy and in a different situation, CP3 had plenty left in the tank.

But the Thunder are rebuilding. They really didn't have a need for someone like CP3, so he was once again traded. This time he ended up on an up and coming Suns team. A group that had an amazing run in the bubble but needed that veteran presence to take them up a level. Ricky Rubio was solid for them, be he's not the Point Gawd. But now at 35, there were obviously questions. Was that OKC year a fluke or could Paul still play at that elite level?

I think we have our answer.

It shouldn't be a surprise, but the Suns are right in the mix at a 5 seed (tied with POR for a 4 seed). Sort of like how OKC was a 5th seed (tie record-wise with HOU who was 4). I think we can now say confidently that the OKC season was not a fluke. The fluke actually may have been that 2018-19 Rockets season because I'm seeing a point guard that is still playing at a very elite level even at the age of 35. As someone who has loved watching Chris Paul play the point guard position for the past like 15 years, he's never looked better

Paul is still very much one of if not the best clutch offensive players the league has. He's shooting 53/42% in fourth quaters. His impact on this Suns team is undeniable and I don't think it's a stretch to suggest he's about to have back to back All Star seasons since leaving the Rockets. I'm not sure how many people saw that coming after what he looked like in Houston.

The pairing of Paul/Booker has gone even better than we all hoped. This should make Suns fans everywhere very happy moving forward. There was a time where you maybe were nervous about Paul picking up his $44M player option at age 36 next season. Now, it wouldn't shock me if the Suns find a way to extend Paul. Why not? He has proven that there is still some very good basketball left in his bag. I would want him around as long as possible as Booker/Ayton/Bridges/etc all develop. Look at the impact he clearly had on guys like SGA and Lu Dort in OKC.

There are some massive contracts at the point guard position that haven't aged all that well. This is not a Russell Westbrook/John Wall situation. It might be hard to stomach paying a 36 year old point guard $40M+, but when that point guard is Chris Paul I think we've learned that the money is well spent.

I'm just happy that he was able to turn things around after his HOU era. There have been few point guards more fun to watch over the last 15 years than Chris Paul. He's just so fucking good, and it looks like that's not changing anytime soon.