CNN - Adidas says it will offload struggling US fitness brand Reebok as part of a strategic overhaul.

The German sportswear company said in a statement on Tuesday that it has decided to begin a formal process "aimed at divesting Reebok" following a review of the business that it announced late last year.

...The decision to sell Reebok was made as part of a new five-year strategy that Adidas will unveil on March 10. It bought the US label 15 years ago in a bid to expand its reach in Nike's home market. Reebok at the time had apparel deals with the National Basketball Association and the National Football League.

Reebok is up for sale today. Which is crazy because they're about to sell so many JJ Watt shoes as soon as he decides on where he's playing next year. If he ends up in Cleveland, that's a guaranteed 385,000 sales right there within an hour. So I guess Adidas must be doing pretty well for themselves right now if they're willing to just cut themselves out of that JJ Watt money.

But with the news that Adidas is selling off Reebok, I was reminded of a time when the company wasn't as obscure. It's no secret that Reebok has been falling off quite drastically over the past 10 years. But there was a time where you could go to any sporting goods store in America and it would be one of the most visible brands in there. How could we possibly forget the John Wall Zig Slash sneakers? 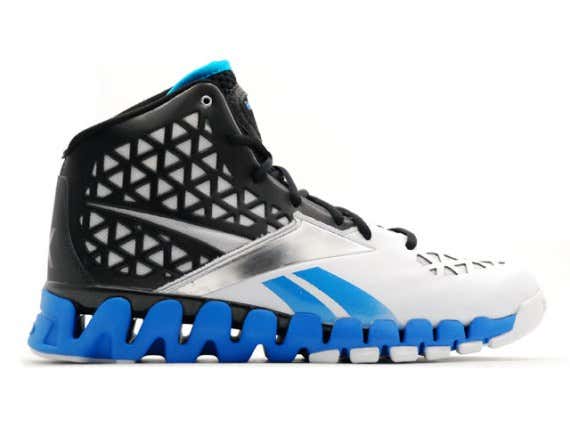 And then right around that same time was when Reebok was really starting to make their push in the hockey game. Well, technically Rbk was making their push. I mean here was the biggest player in the world using their gear. 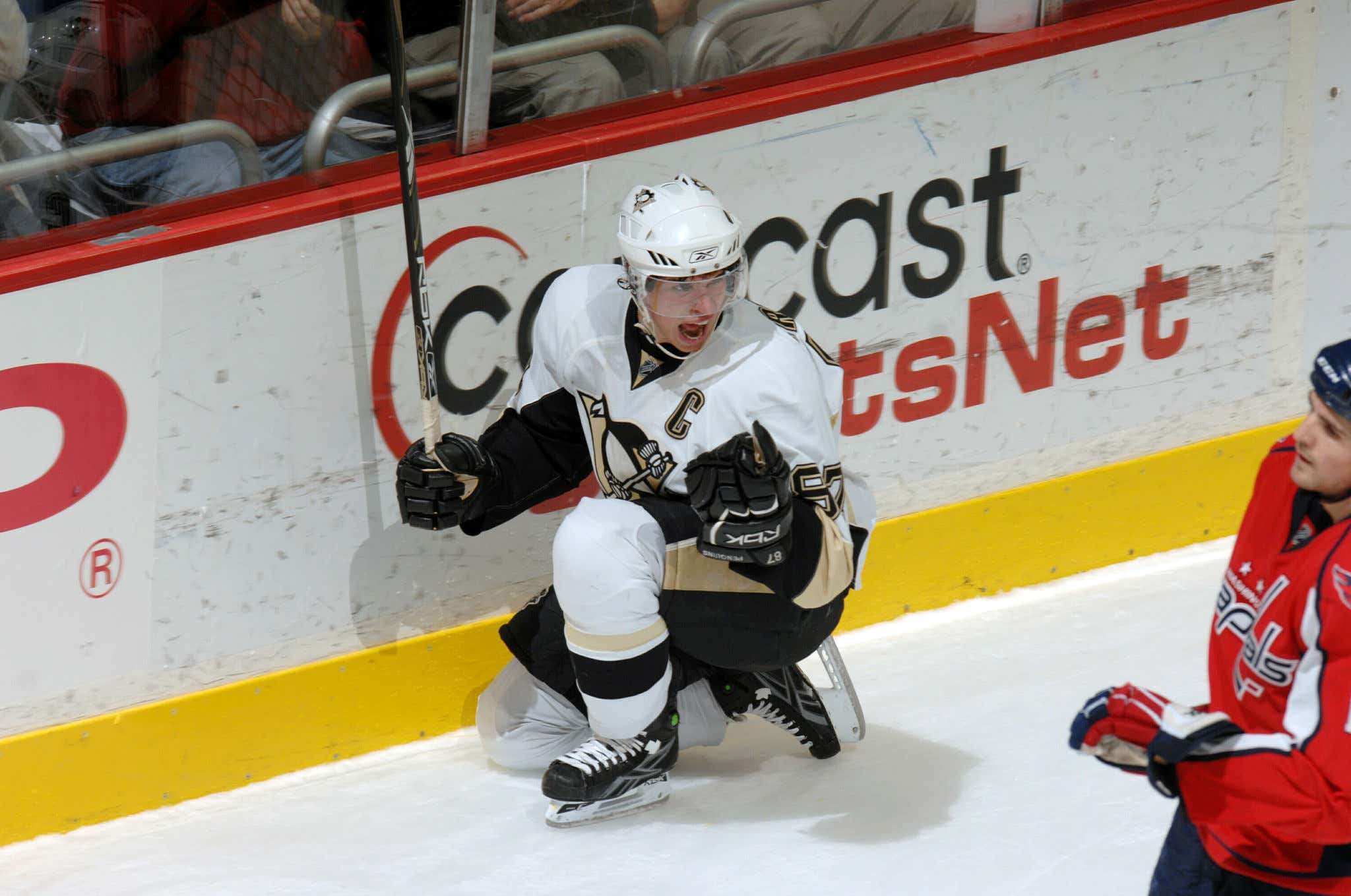 The pump skates. The 6k helmet. And on top of it all, Reebok had just recently taken over the uniforms in the NHL and gave us the Rbk Edge era. It was all going so well for them. Some would even say too well. And if there was one piece of equipment that you could point to and signify the tipping point, it would be the O-Tech. 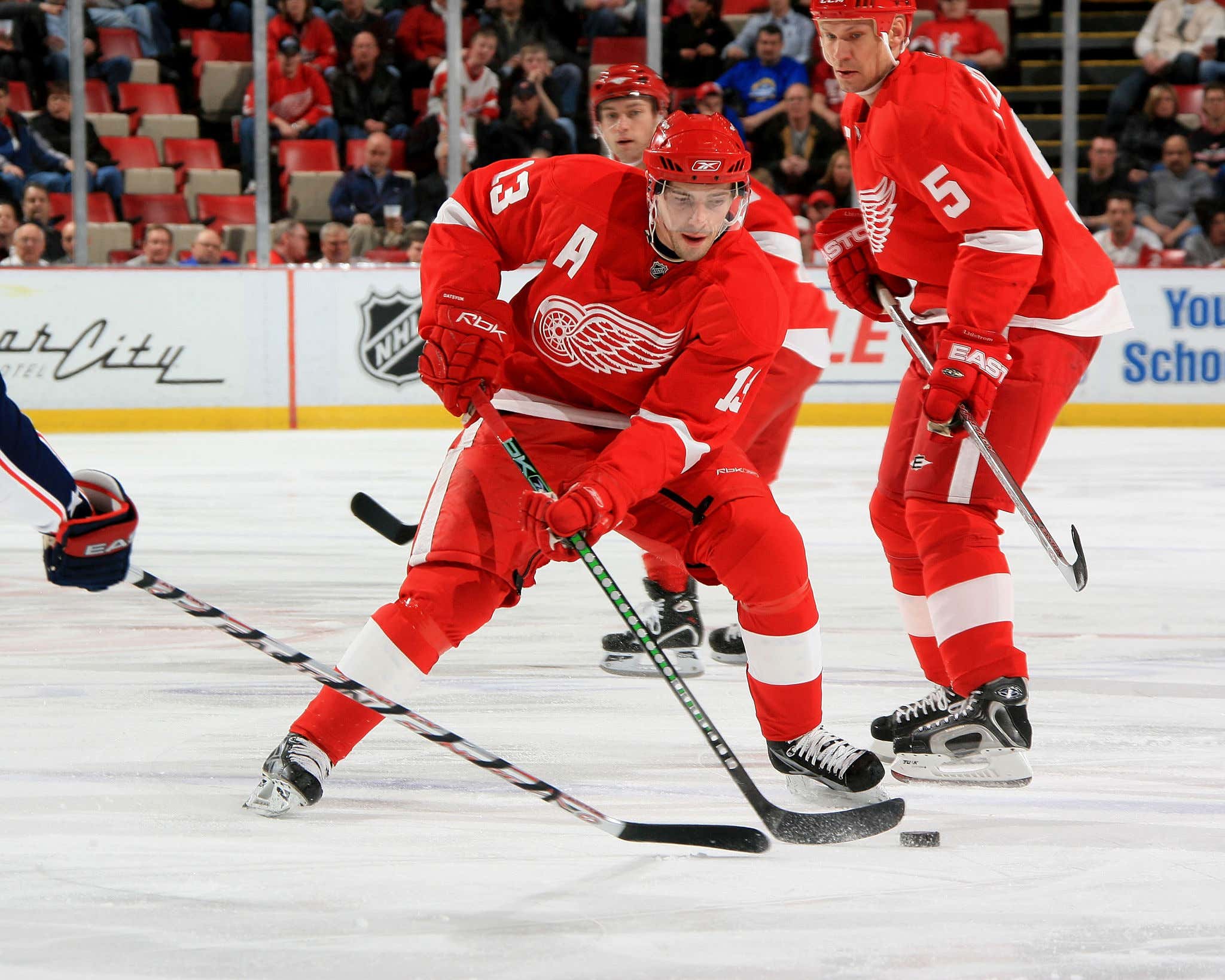 Now don't get me wrong. If it was good enough for Datsyuk than it's good enough for me. But let's not kid ourselves here either. These guys just cut a bunch of holes in a hockey stick and called it revolutionary technology. So much so that when they did the same thing in lacrosse, they called them the "next generation of lacrosse sticks". 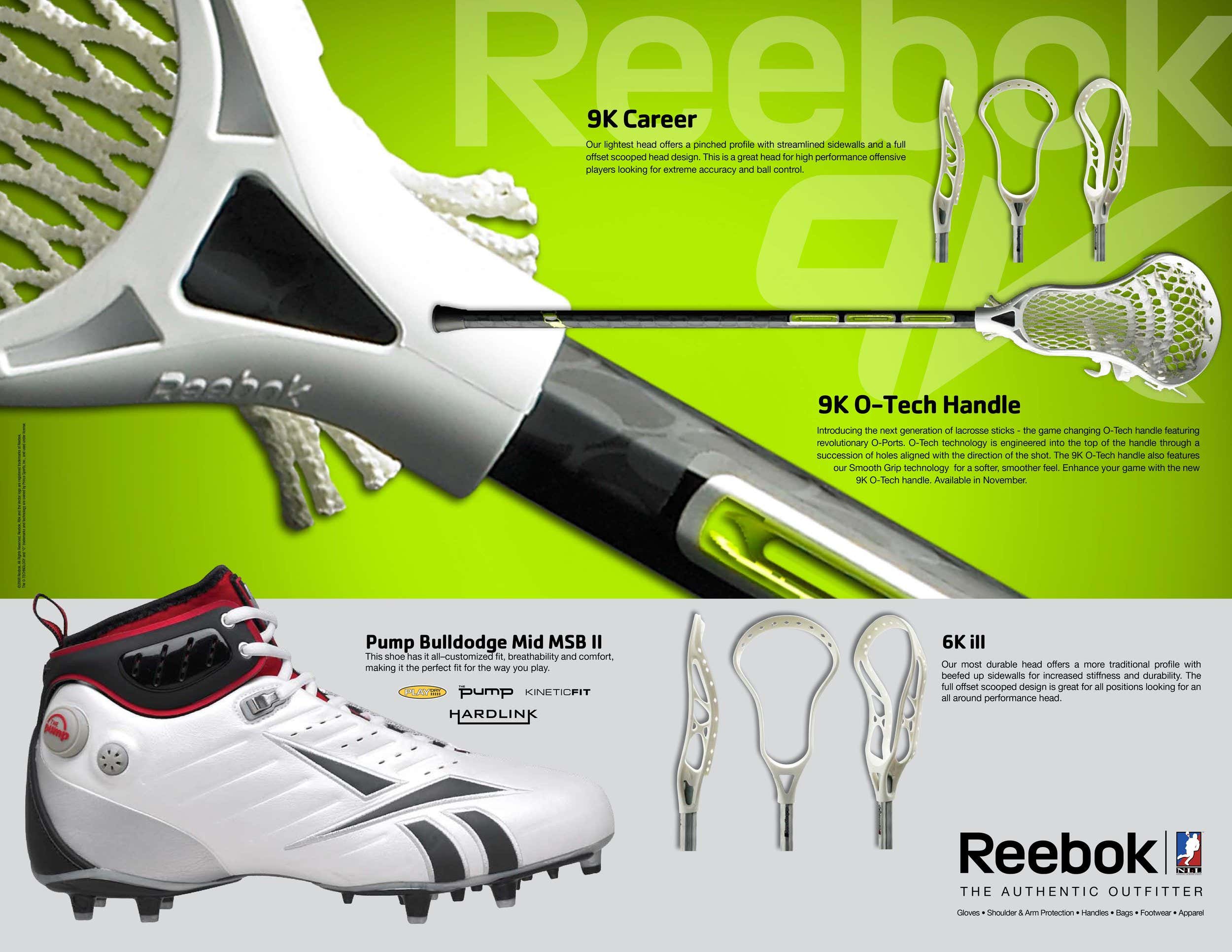 Turns out there aren't any lacrosse sticks with holes cut in the middle of them anymore these days. So it was a short generation.

It's just always great to look back on the early to mid 2000s and see what a wild west it was for sports apparel and equipment technology. Because it wasn't just Reebok cutting holes in sticks. It was CCM making a see-through helmet. It was T-blades. It was Warrior making lacrosse gloves called the "Mac Daddy" and "Super Freaks". Subtlety be damned. The mid 2000s never even heard of the term "subtle" before.

The more I look back on it, the more I think everybody in charge of sports apparel and equipment in that 2005-2010 era was doing nothing but chugging Monster energy drinks and fucking around on free trials of photoshop trying to come up with the most preposterous designs as possible. Legendary era.