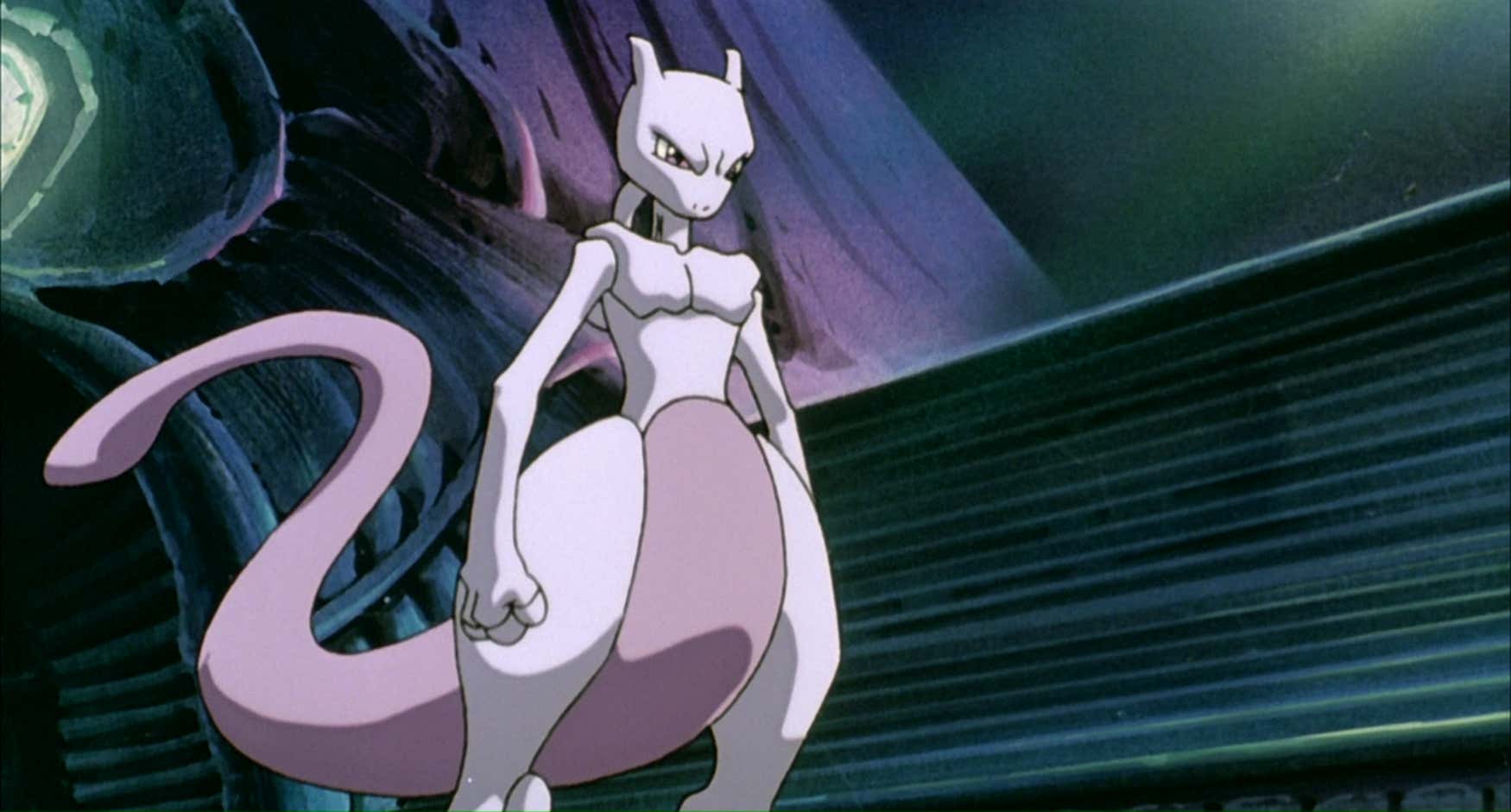 I'm not exactly sure when this happened and I'm not exactly sure why, but trading cards seem to be all the way back these days. Everywhere you turn, there's a new pack of cards getting opened up. So the other day I stopped by my parents house to rummage through my childhood bedroom just to see what was still there. And after doing a little digging, I came across my binder of Pokémon cards.

Obviously the main objective here was to see if I could score a quick $50,000 for a holographic Charizard card. Turns out I didn't have the golden ticket. Oh well. Such is life. C'est la vie

But upon finding my old collection, I quickly realized something. Well I realized two things. 1) Charizard was a total chode. Clocking in at 5'7" and 200 lbs? Good lord, boy.

But 2) Mewtwo was a fucking SPECIMEN. Look at this dude. 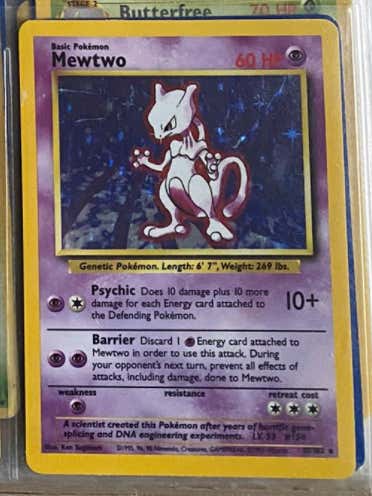 6'7" and 269 lbs? This dude could have been putting up some serious numbers if you put a ball in his hands. Karl Malone was listed at 6'9", 250 lbs. And he's one of the best to ever do it. Mewtwo is right up there with him. He might come in a couple inches shorter than The Mailman, but this was a bad mamma jamma.

It's just crazy to think about how much that size and power could have translated onto the court. I just don't remember Mewtwo ever fully getting the respect that he deserved. The man had a full 12 inches in Charizard. He would have dummied him. Blastoise was a little tuna can, too. 5'3", 189 lbs. You put Mewtwo out on the court against any of these supposed great ones and he works them in 4 straight games.

I just wish there was a way to actually test it out. Maybe someone could develop an NBA Street inspired video game but using Pokemon characters or something. I'm sure there would be at least several dozens of people out there who would play that game.