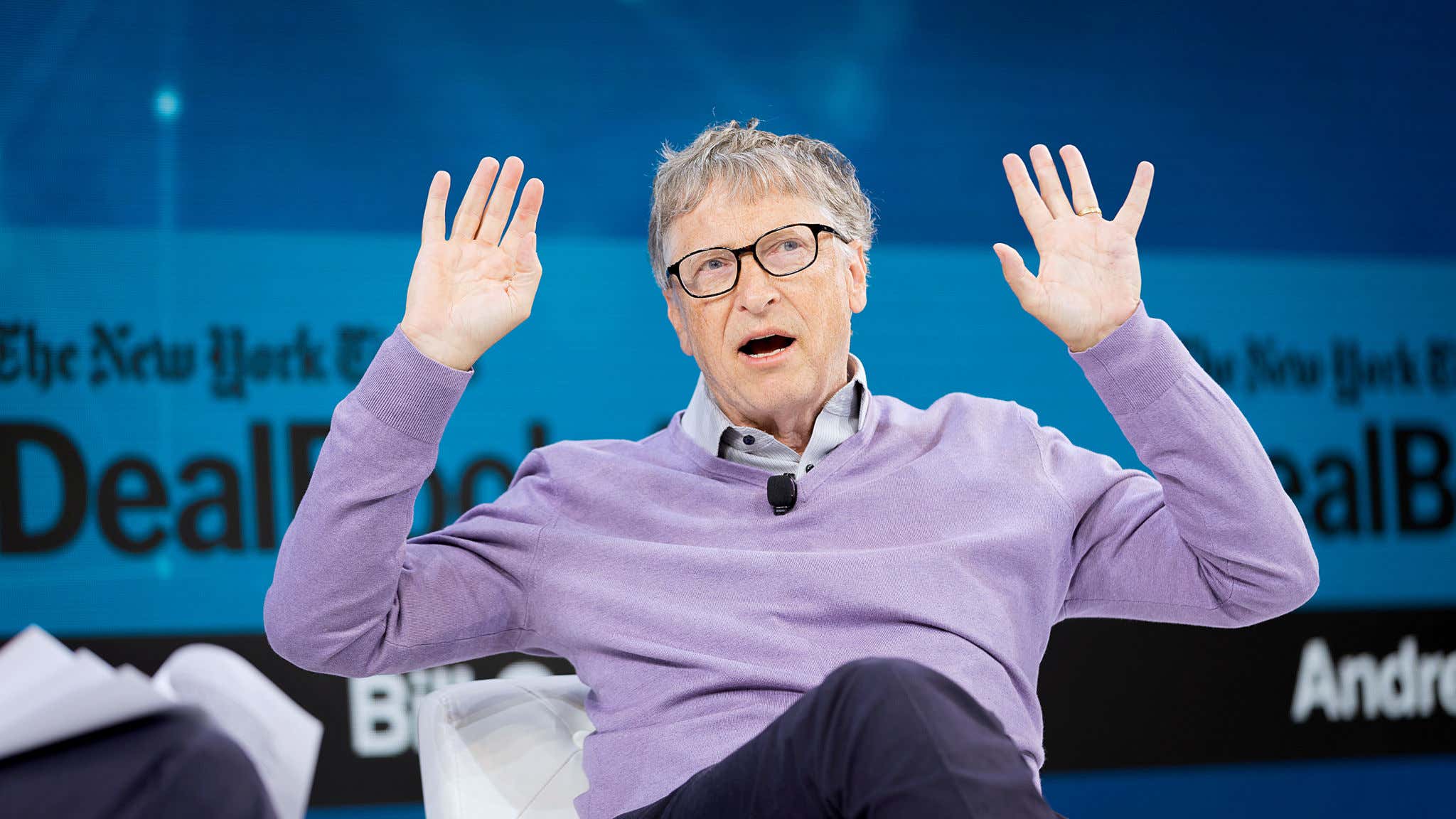 Hey, Billy Boy, here's a good idea for ya. How about you take a screenshot of this tweet, you print it out, you roll it up into a little ball, and then shove it right up your own hoop. You can get used to the taste difference.

Now I'm sure there is plenty of context that is missing from this quote but too bad, hombre. This is the internet. You created this hellscape, Bill. And the way the internet works is that quotes get taken out of context and then everybody immediately takes sides on whether they passionately agree with the quote, or they are violently opposed to it. I'm on the latter.

Here's the thing--I don't even hate plant based "meat" products. I'll gladly take down a Beyond Burger or 3. Is it as good as the real thing? No. But the science nerds are starting to come close. And personally I'm a much bigger fan of substituting a real burger with a Beyond Burger every once in a while than I am of the thought of humans skull fucking the planet to death like we've been doing over the past few hundred years. So you can make a climate change argument here if you want. But to "shift entirely to synthetic beef"? Buddy,,,,,I am once again asking you to shove that directly up your own hoop.

The way I see it, Bill Gates just wants us to all become robots. Guess what robots don't have to do? They don't eat. So switching entirely to synthetic meat is just step 1 on that transformation process. These nerds just keep trying to move us further and further away from what makes us human. You can put me behind the wheel of a car, you can have a mini computer attached to my body at pretty much all times of the day and call it an iPhone. But you try to take away brisket? Well the line has to be drawn somewhere, and that is where you become the enemy.

Sidenote: Totally down with trying to get rid of as much factory farming as possible and focusing more on a combination of ethically sourced meat along with synthetic meat. But that's a conversation for another time.