Hilarious. Any time you can mix in a picture from the Black Wizard of Oz and it fits perfectly with society’s current propensity for police violence along for the white people’s internet compassion for animals in a RIDICULOUS dead lion story, you know you’ve hit a home run tweet. I didnt get involved in the Cecil The Lion hoopla. But the reaction from the internet was something to behold. It was like watching Twitter erupt for Wilmer Flores crying last night. You would have thought Wilmer Flores’ mom was murdered by a dentist. You would have thought her head was chopped off by the Mets team dentist and it was all the Mets fault why Wilmer was crying. It was nuts. 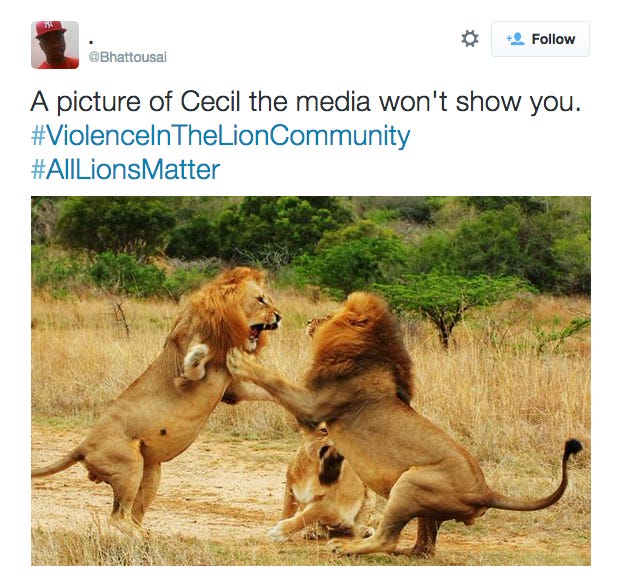 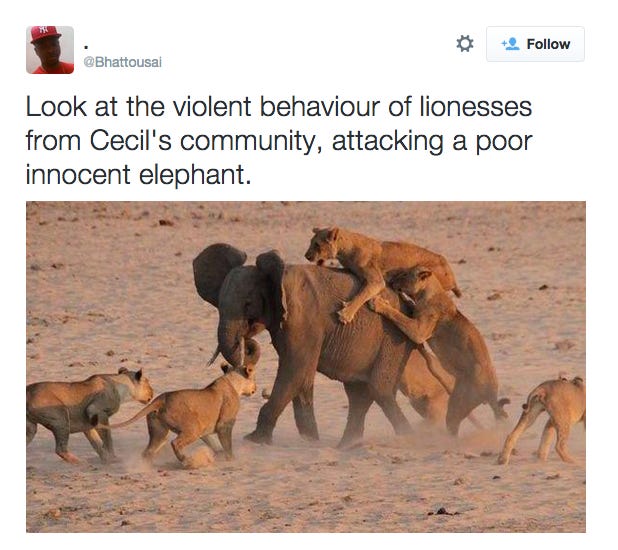