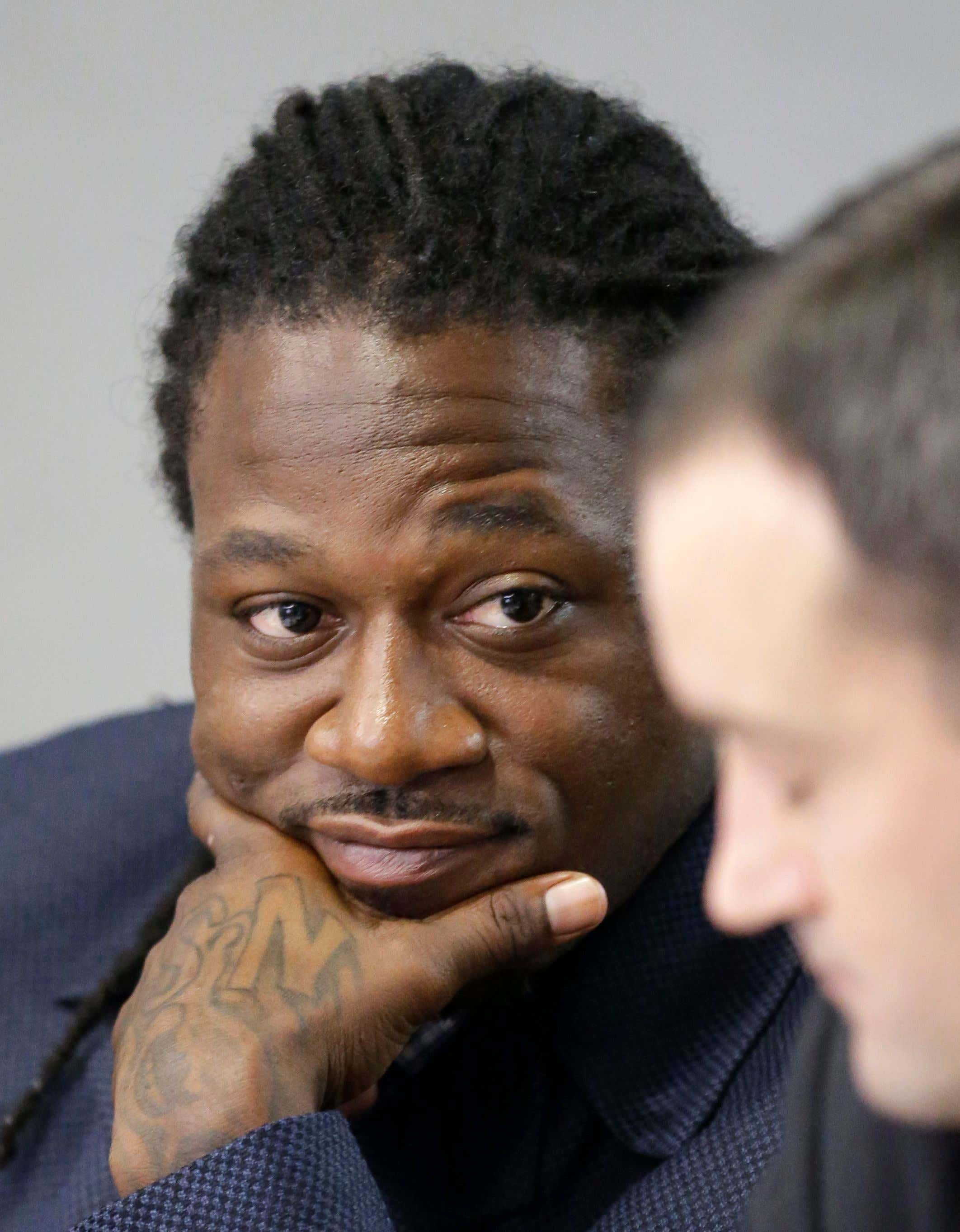 Jail records show Jones was booked at 1:54 AM ET in Hamilton County, Ohio … with court records revealing the 37-year-old was formally charged with one count of misdemeanor assault.

Details surrounding the incident are unclear … we're working on it -- but according to court docs obtained by WCPO, Jones is accused of punching and kicking somebody in the head until they were knocked out.

Jones is due in court to face a judge later Monday.

Some things you can set your watch to. The sun will rise every morning. The Rundown will be posted every day at 6:30. And Pacman Jones will get arrested for fighting someone. It is a constant in our lives to remind us that we still live in reality. Like in the movie Inception how Leo has to spin a top to see if he's in the real world, we just have to check the news to see if Pacman was arrested for knocking someone unconscious. If he wasn't that's when we're all in big, big trouble.

And honestly, it's past the point of "what's with this guy????" and has moved onto the "well, obviously" category. This is just what Pacman does. And if you follow him on social media you know he's this family man who loves his wife and kids, own his own weed business

but then will occasionally go off the deep end and fight someone to the death. It doesn't matter where it is either, never forget when he knocked out the airport security guy.

After all is said and done, maybe this is just who he is. A great football player, a loving family man, an elite fist fighter, and a love of scrip clubs. Ain't no sin going to the scrip club.