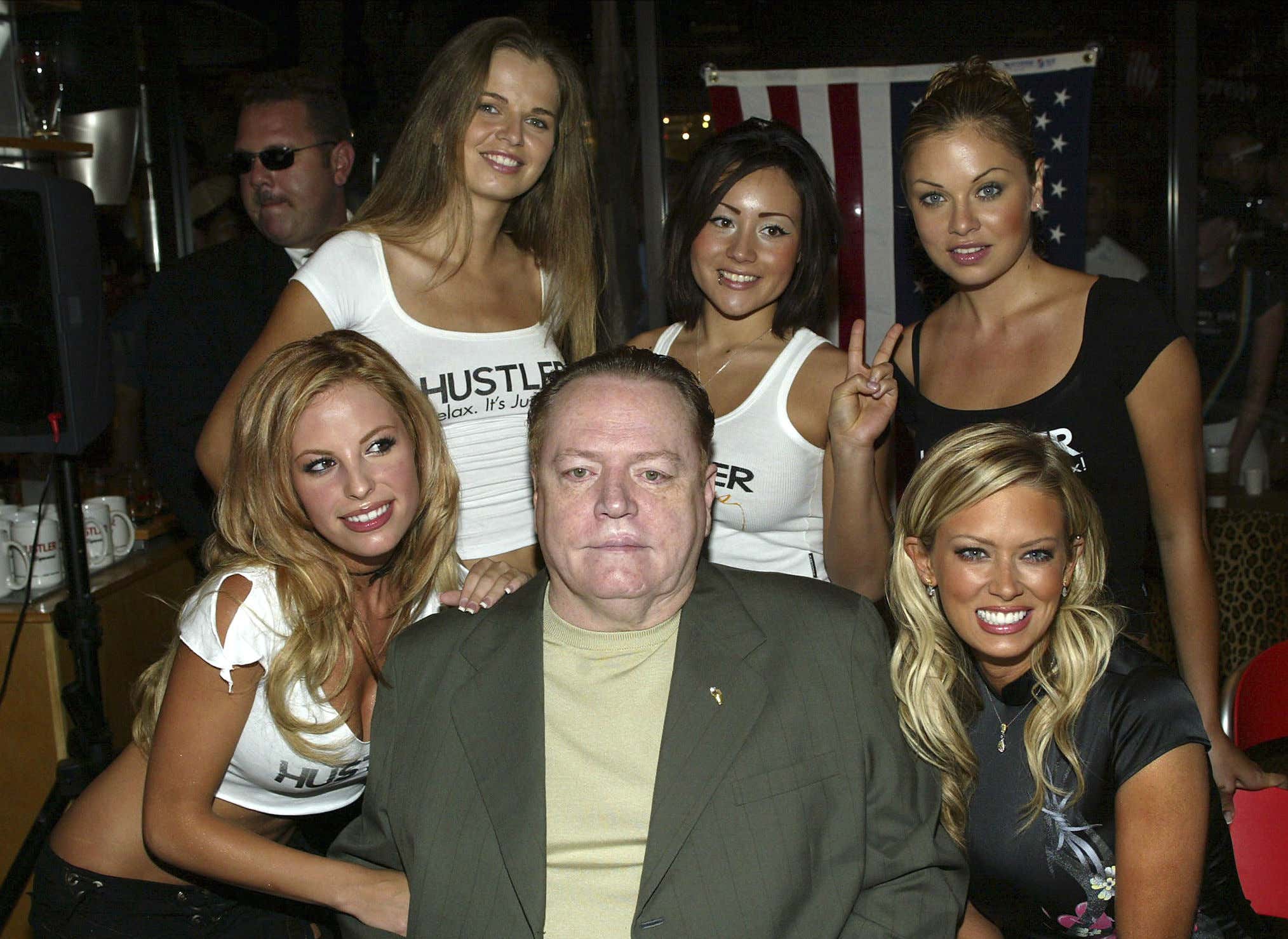 Look at Larry Flynt going out in the most Larry Flynt way ever. By having some fine young ladies flash some skin, allow everyone in attendance throw back some adult beverages, and make sure the common man/woman can enjoy it as well if they fork over a couple of bucks. Oh yeah and piss off some people, which this will undoubtedly do. The freedoms of America working at the absolute zenith of their powers.

When I kick the bucket, all I ask for at my funeral is for the guest to have pigs in a blanket served in a giant tray so people don't have to keep looking for the waiters serving them along with TV screens playing the full championship games that my teams won. I like to think that I'll be going to the happy place when it's all said and done, but if that's not the case I'd like to live out one last moment of happiness before whatever happens next and for the rest of eternity.

Anyway, this isn't about the life of some cream cheese suburban dad with a few smut blogs to his name but instead to an absolute legend of the smut game. May Larry's memory live on in whatever form Hustler takes in the coming years and decades.

Thank you for your service, Larry.

If you want more about Larry Flynt's life, make sure to check out this blog by RA and this podcast by Large, two OGs whose lives were undoubtedly changed by Flynt's smut peddling.