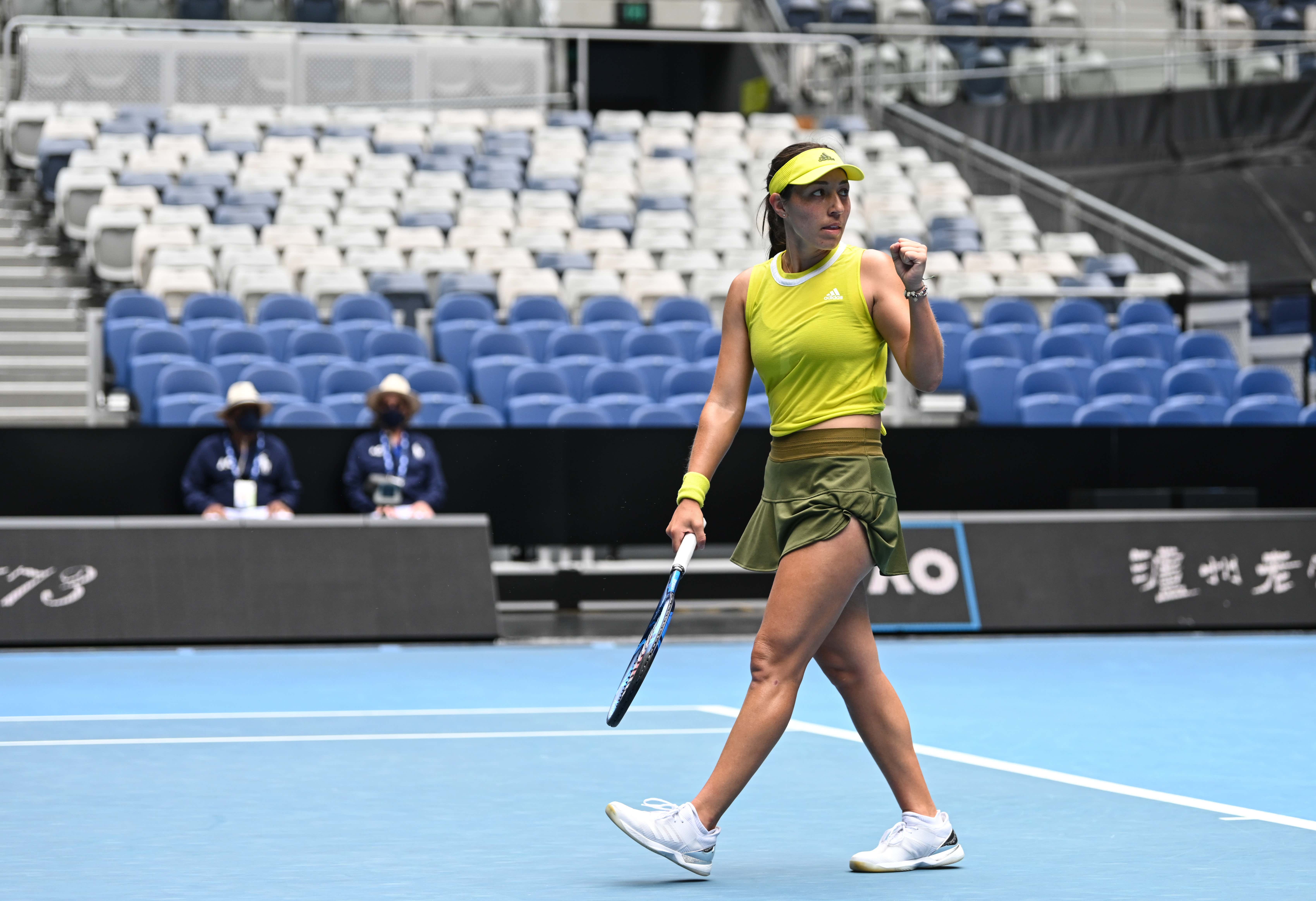 Pretty awesome stuff going down in Australia at the Aussie Open. Jessica Pegula, a 26 year old American tennis player, just took down the number 5 overall seed Elina Svitlolina in the 4th round of the Australian Open. If you thought that last name sounded familiar, you're right. Pegula is the daughter of the Buffalo Bills/Sabres owners Terry and Kim Pegula. Bills Mafia stand up baby!

Svitolina is no joke, this is a big time upset for the American. The number 5 seed had yet to drop a set in the tournament before today and Pegula took it to her. Pegula herself had been been perfect heading into this match and was getting some fair respect from Vegas based on the line (+195). After a dominant first set by the American, Svitolina answered back and dominated the 2nd set. You can't get rid of a talent like her that quickly, she's gonna put up a fight. It's not easy to hit the reset button in the biggest match of your life and come out in the 3rd ready to go. Pegula did just that and broke Svitolina in the 4th game of the final set.

Svitolina broke back a little later on, but Pegula once again composed herself and won the final two games of the match to bring home the 6-4 3-6 6-3 W. Big time win for American tennis. She could see a fellow American in the quarters if Jennifer Brady beats Vekic in the match coming up next.

It sucks so much that with the pandemic there can't be any Bills Mafia crazies down there giving her support. The woman is in the middle of a career highlight and can't even have her own family down there for support. That's a bummer. If the world were in a normal spot it wouldn't shock me if a ton of Bills fans bought tickets to fly across the country world to root her on in her next match in a few days. Unfortunately that won't be possible, neither will it be for any fans to be in attendance with the lockdown still in place down there for a few more days down there in Melbourne. Either way, what an achievement for Jessica Pegula. Before this year's tournament she had never won an Aussie Open match. Hey the Bills and Sabres haven't been able to get a championship to Buffalo lately, maybe it's Jessica who gets it done? Go Jessica Go!