EXCLUSIVE: Ex-nanny told friends she ‘is in love’ with Ben Affleck; He denies affair http://t.co/cwZ7a6RmJg pic.twitter.com/TT952Ft2a7

(Source) Christine Ouzounian worked as Ben Affleck and Jennifer Garner‘s nanny for just a few months – but her relationship with Affleck quickly became something much more intimate, according to sources.  Multiple sources confirm to PEOPLE that Ouzounian, 28, told friends she was having an affair with Affleck. “Christine is in love with him,” says one friend of Ouzounian’s.

Affleck has denied having any romantic relationship with Ouzounian, with his rep denouncing a report as “complete garbage and full of lies.” A source close to Affleck says he and Ouzounian had “a work relationship and a friendship. There has never been a romantic or sexual relationship.”

According to the friend, Affleck and Ouzounian began the affair last spring, not long after she was hired, and would often meet at the Hotel Bel Air. (“Not true,” counters the source close to Affleck.) “It’s been going on for a long time,” adds the friend, who says Ouzounian showed her pictures of her sitting on Affleck’s lap and the two of them kissing. A second source in touch with Ouzounian’s circle confirms Ouzounian told friends she and Affleck were intimate. “For Christine, it was a relationship,” says the source. “A friend warned her she was going to end up heartbroken.”

Ouzounian’s friend says that the nanny even accompanied Affleck along with his and Garner’s three kids, Violet, 9, Seraphina, 6, and Samuel, 3, to the Bahamas in June before Garner flew down separately to join them. While in the Bahamas, the power couple announced their divorce on June 30.
Once Garner arrived, Ouzounian left the Bahamas with Affleck and attended a charity poker event in Las Vegas with him. Garner was still in the Bahamas with the kids when she found out about the affair, says Ouzounian’s friend. Garner “was livid,” says the friend. “And I don’t blame her because if my children bonded with you and you did this? It’s just the biggest betrayal.” “This was not one of the reasons for the breakup,” says the source close to Affleck. “There was no affair during or after [their marriage]. Ben and Jen have been separated for months.”

Look I’m not going to sit here and say this was all Jennifer Garner’s fault but come on Jen, it’s not hard. Men are like labrador retrievers. Big, dumb, goofy idiots. And you know what else Labs possess? A total lack of portion control. If you put food in front of a lab it will eat until it throws up, then it will eat some more. So you as an owner of that dog have to provide the necessary portion control. If there is Ice Cream in my house I will eat it all in one sitting. If someone puts a plate of cookies in front of me, they’re gone. You give me a fridge full of beer, I drink it as fast as I can. That’s just how we’re wired, we’re compulsive idiots who consume whatever is in front of us no matter what the long term impact is. Show me a man who hasn’t been scolded for going to town on a buffet in a stadium suite or christmas party and I’ll show you a god damn liar. So when you hire a 28 year old nanny that looks like this, 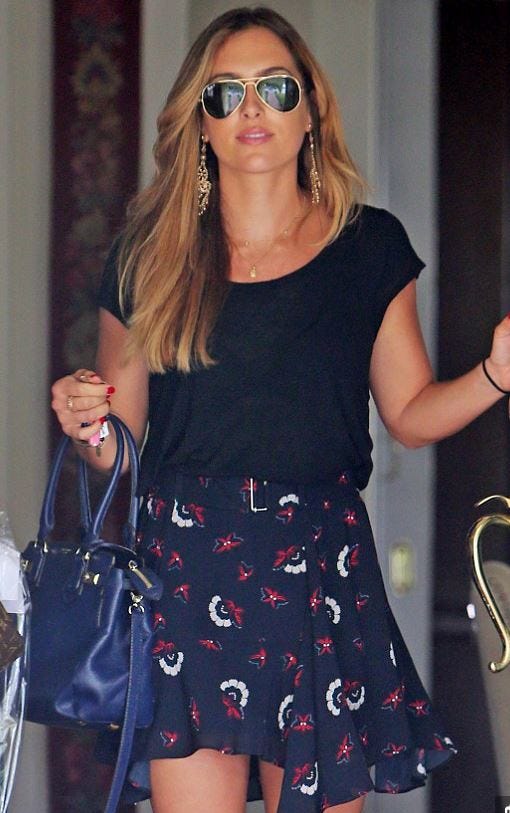 I’m sorry but that’s not on Ben. There’s an old saying, a man is only as faithful as his options. Well you just put an awesome option literally in his lap. You don’t want him to cheat you don’t hire a hot nanny to parade around the house. It’s not hard, help us help you. I’m not justifying his adultery, I’m just saying it was the most predictable thing of all time.  Next time, hire a gross looking Nanny and you’ll be fine, it worked for Arnold Schwarzennager, wait…. 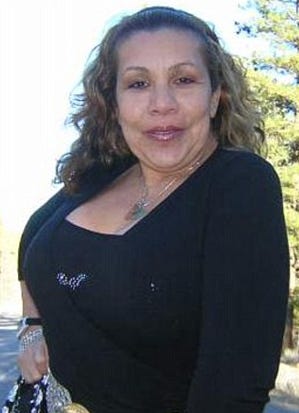 The second most predictable story line here is the nanny telling her friends that she and Ben are “in love”. Ummm no, Ben is in love with the fact that he can have sex with a 28 year old without leaving his house, that’s as far as that love goes.