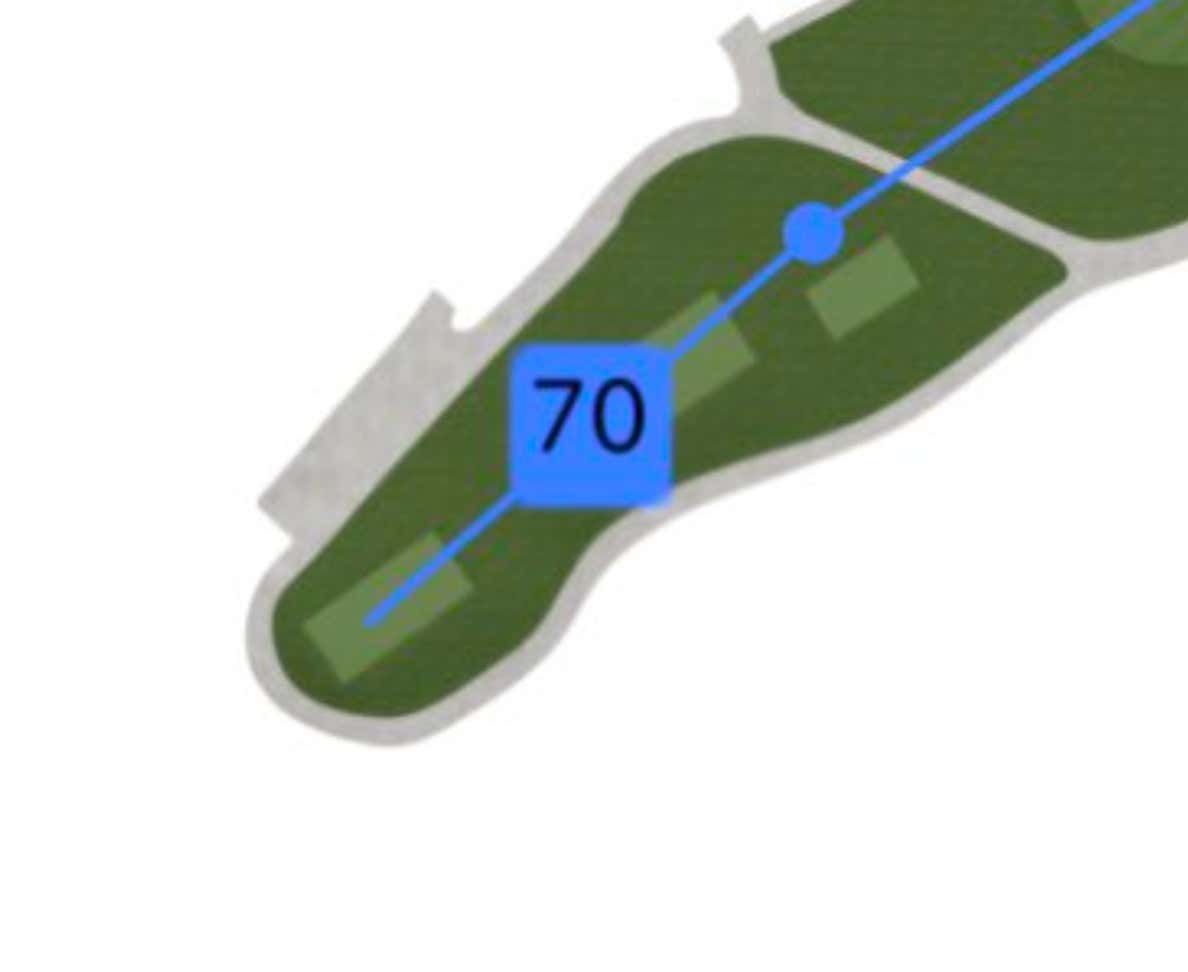 You know what man? That happens. It just does. It doesn't matter if you're a major championship winner like Francesco Molinari or you're a weekend hacker, every once in awhile you're gonna top one off the first tee. The weather clearly isn't great at Pebble Beach today. It's cold and rainy and Francesco maybe didn't get as loose as he wanted to on the range and he flat out topped it. He topped it off the 1st tee at one of the most famous venues in golf. And sure, that happens far more often to weekend hackers like us than it does a guy like Molinari but it still happens. By the way, it's fucked up but also VERY funny that they threw the shot tracer on that shot. We could've just as easily seen where the ball went without it but NBC and Golf Channel wanted us to see that red line dive into the rough a mere 70 yards away. For what it's worth I'm still impressed by the 136 MPH ball speed. Chin up, Francesco. You just gave us a legendary piece of #RelatableGolfContent.

PS- He still made bogey from there.