As it's already been extensively documented by me, Nick, and Tommy, I've seen people go through the most treacherous obstacles to try to get posted on the Barstool Instagram. The other day I came across a gentleman who went through literal fire and flames just for the off chance to be featured on the page. 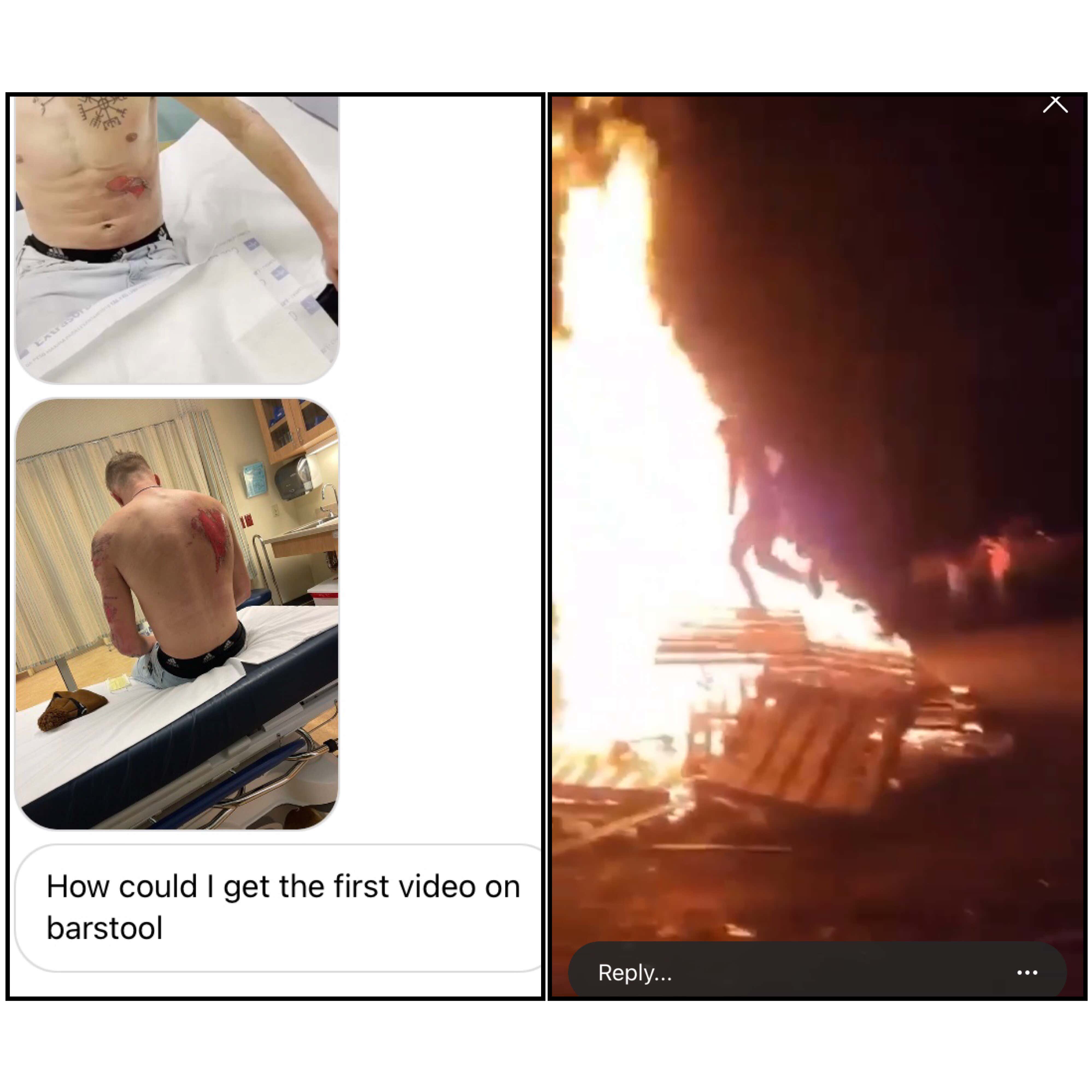 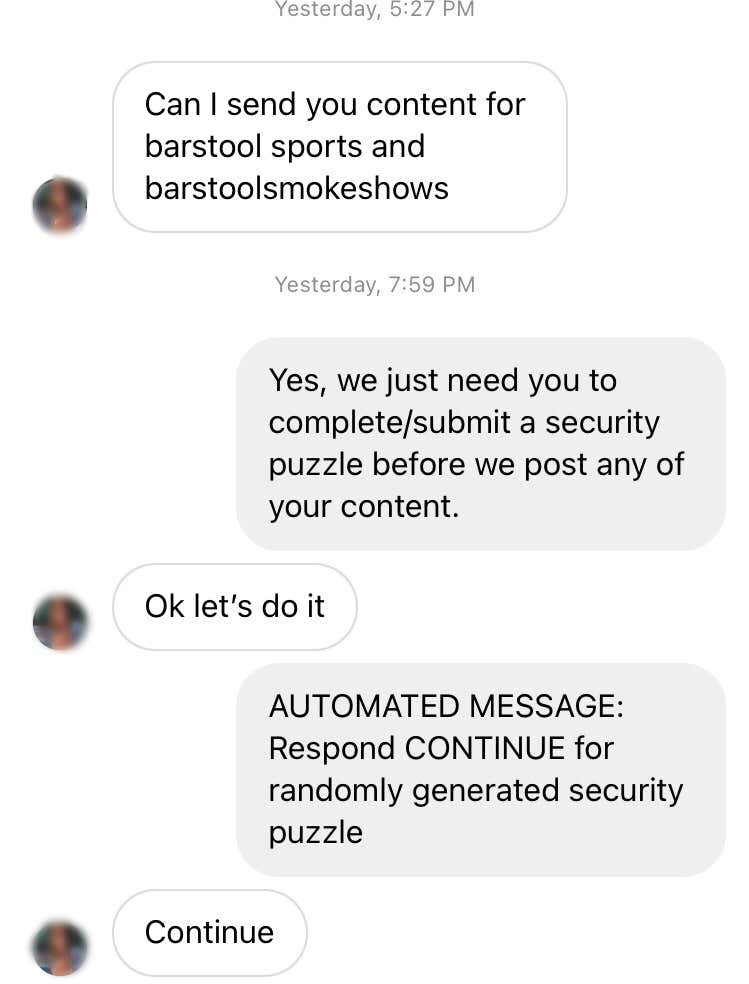 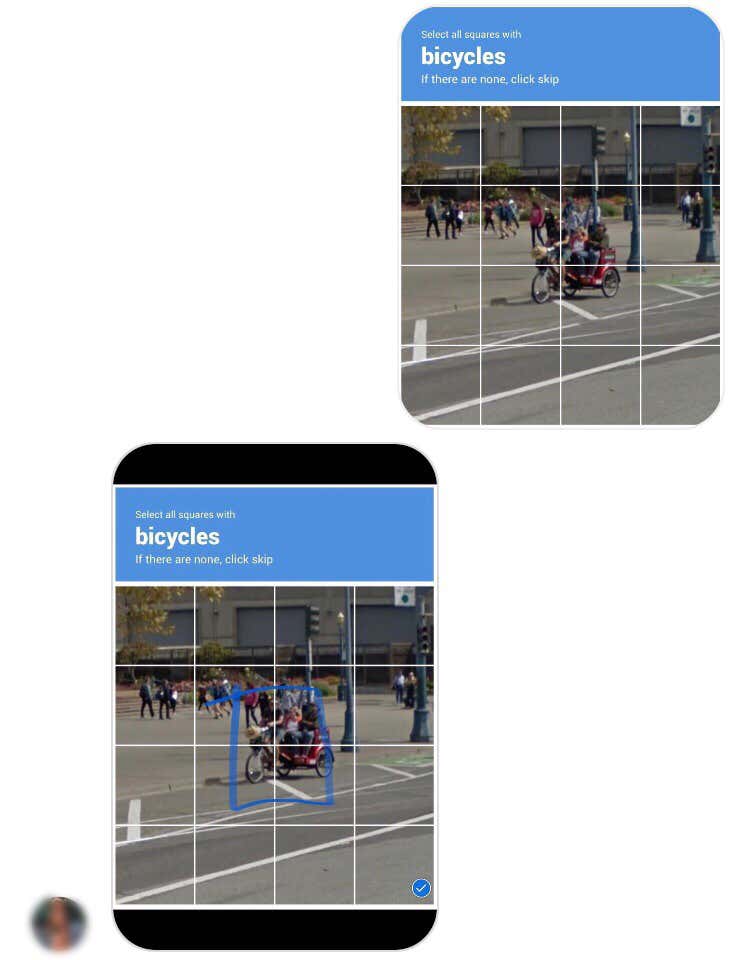 Although the effort should be applauded, a sentient human should be able to differentiate a three-wheeled vehicle from a bicycle. I just simply could not accept her attempt. 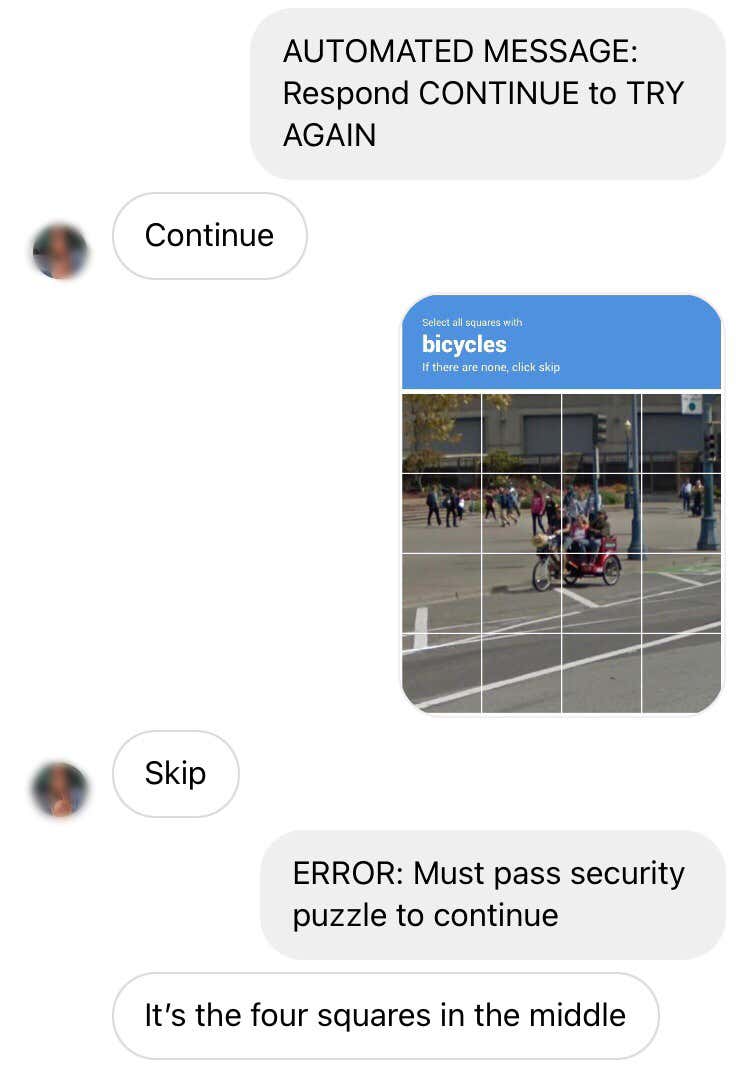 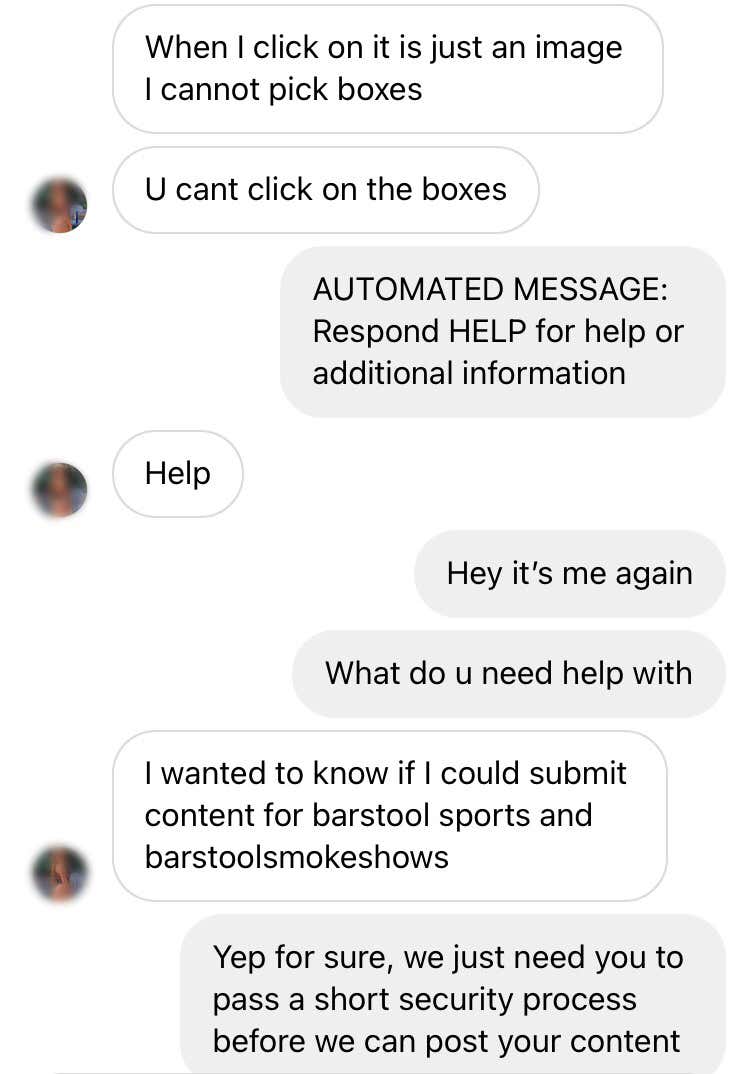 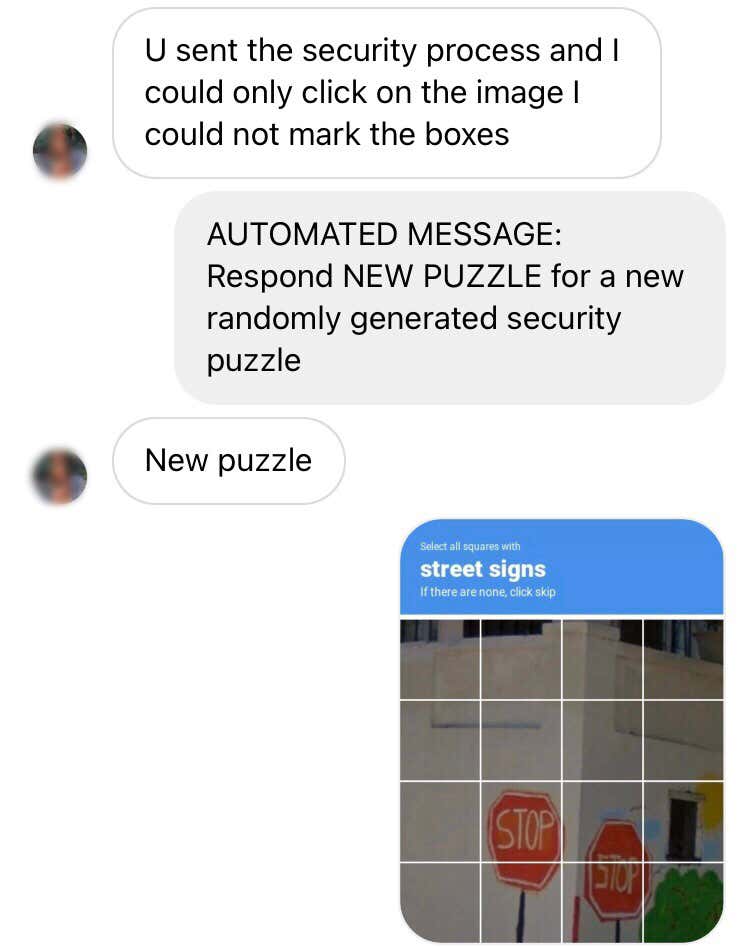 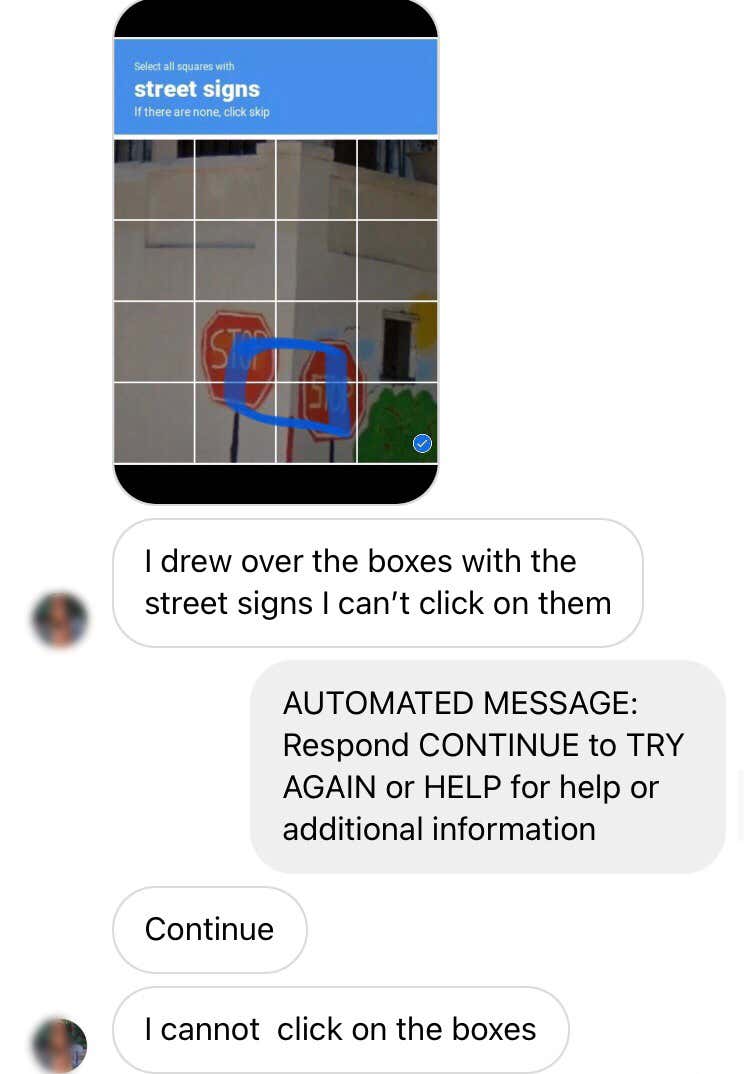 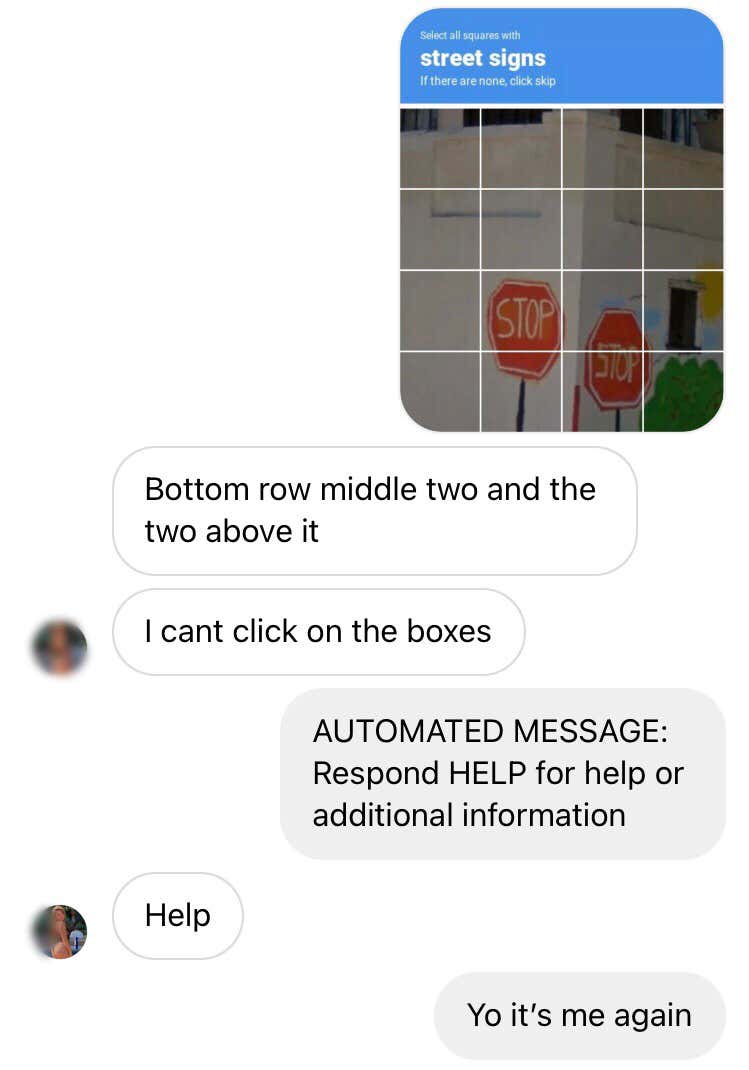 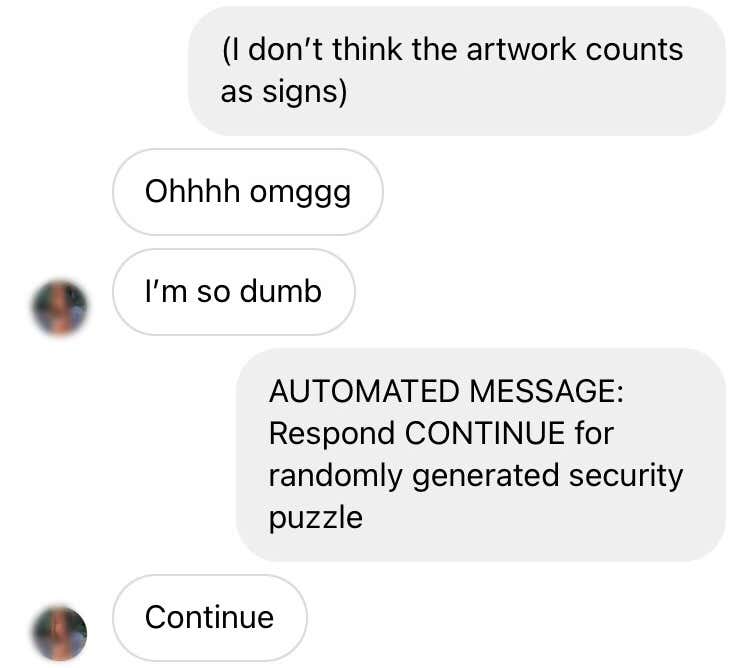 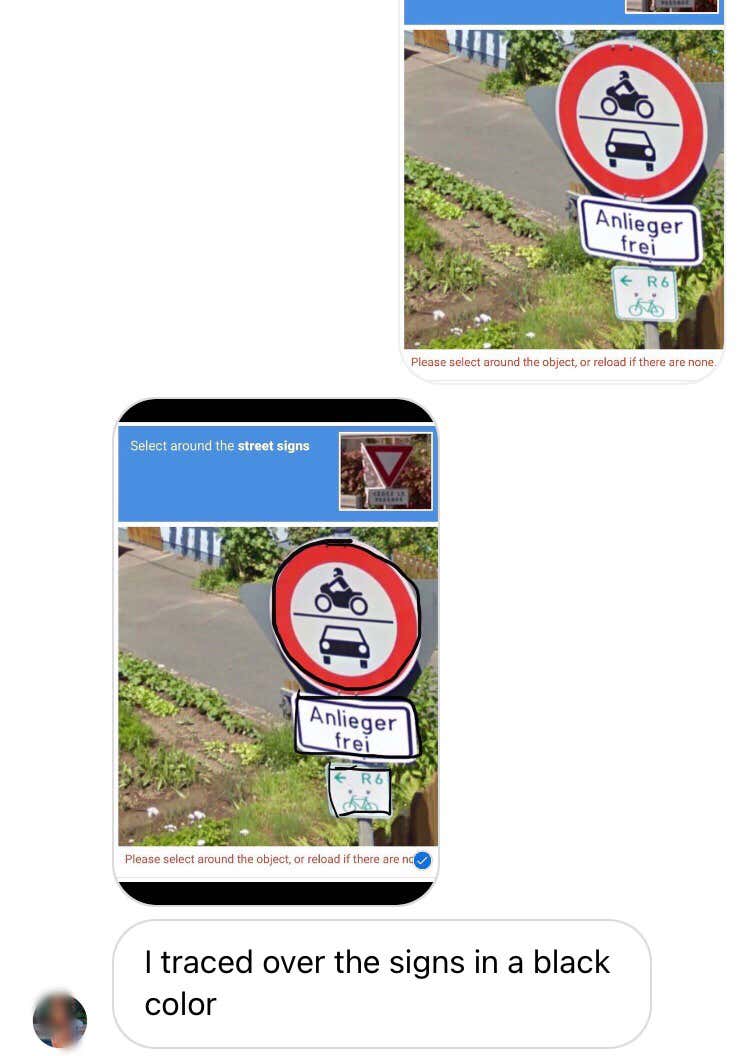 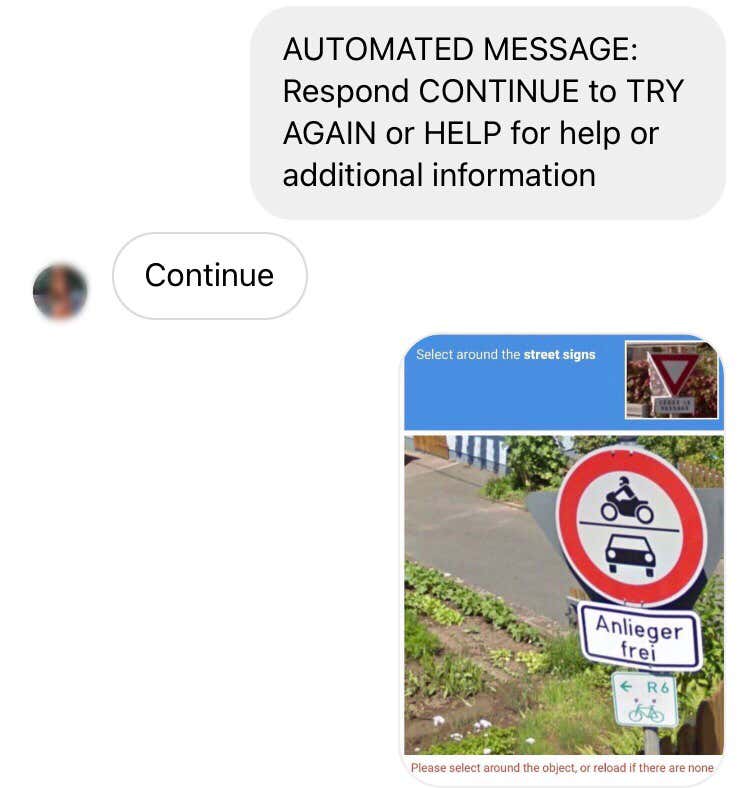 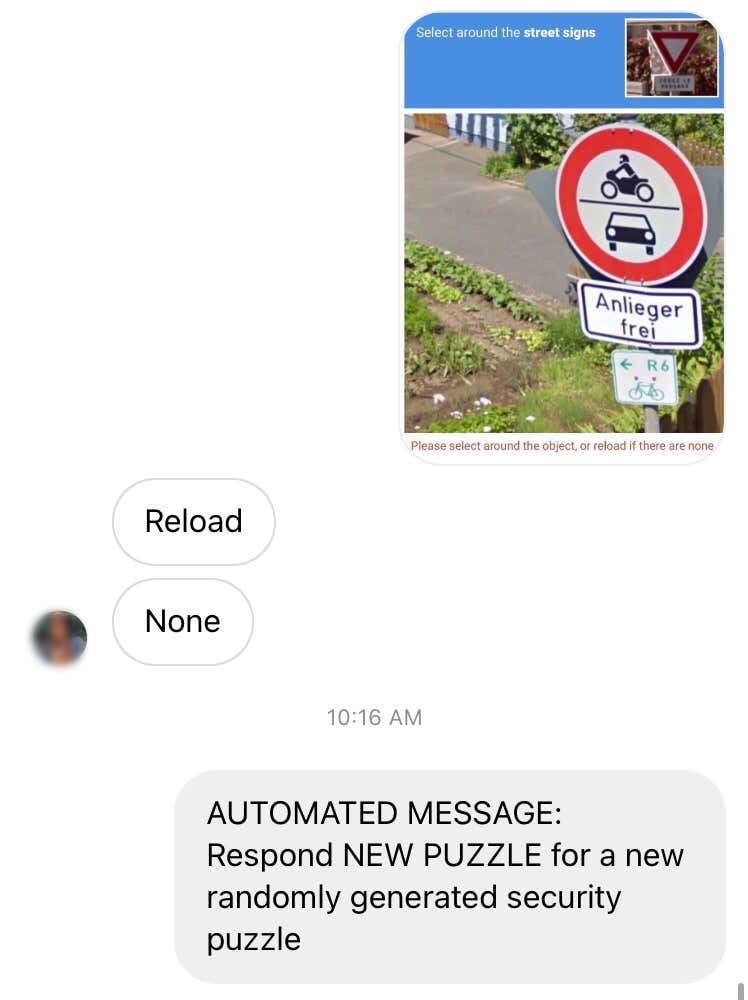 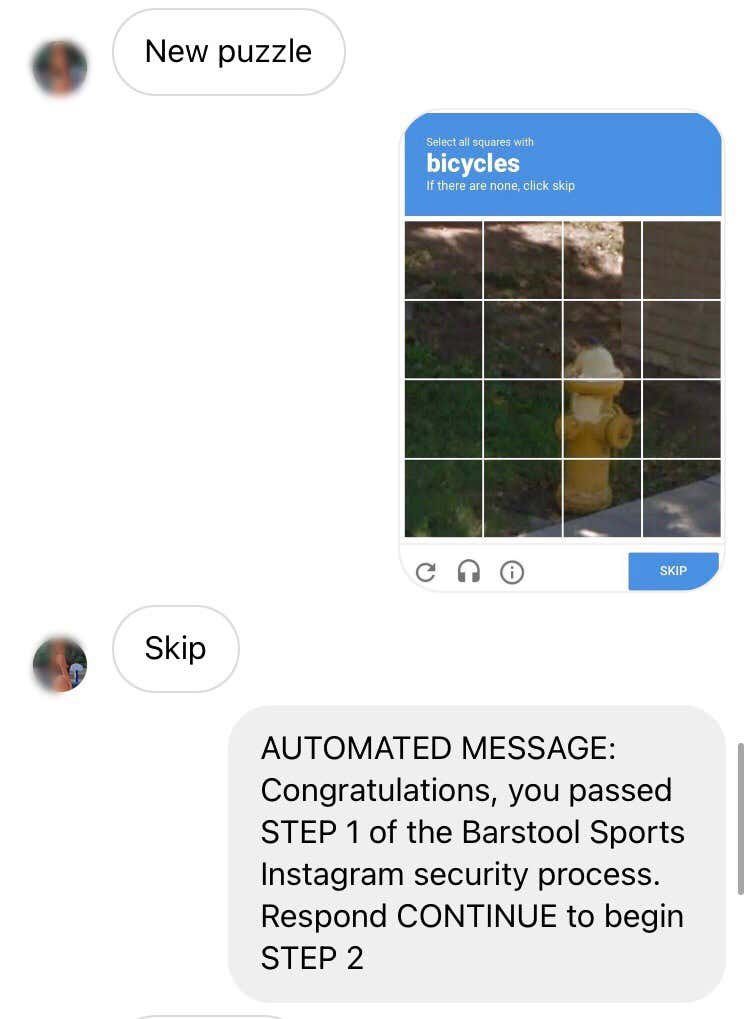 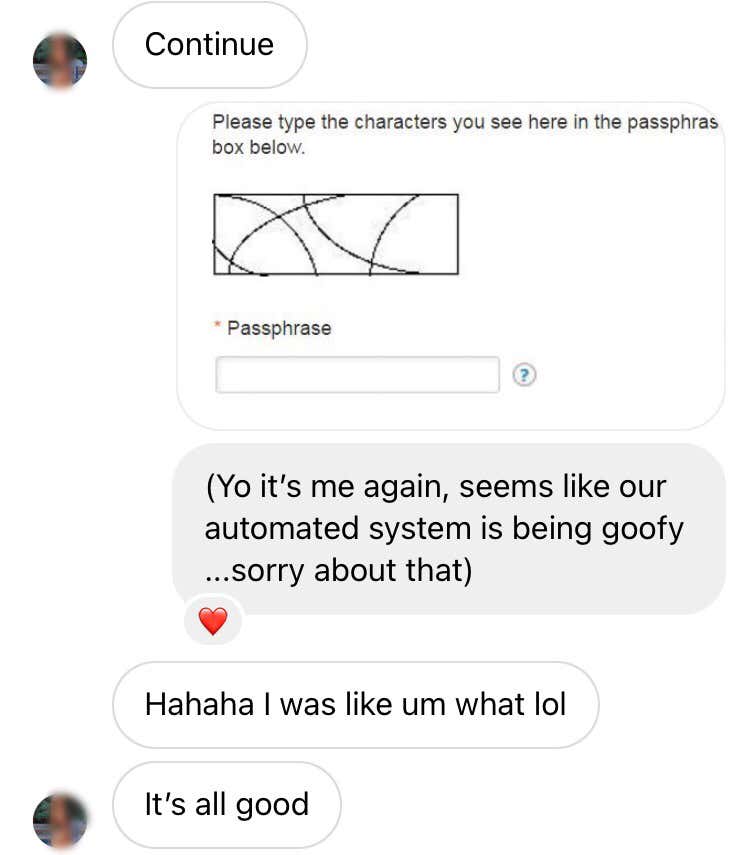 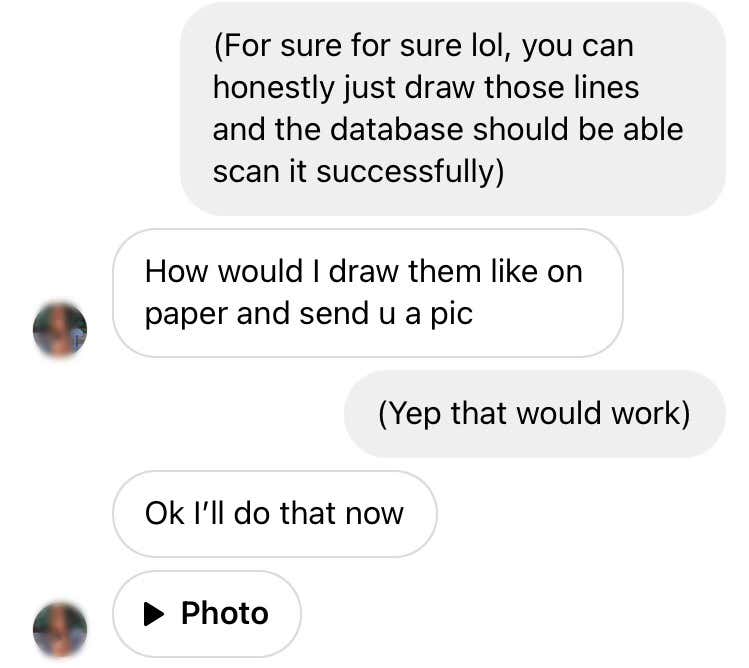 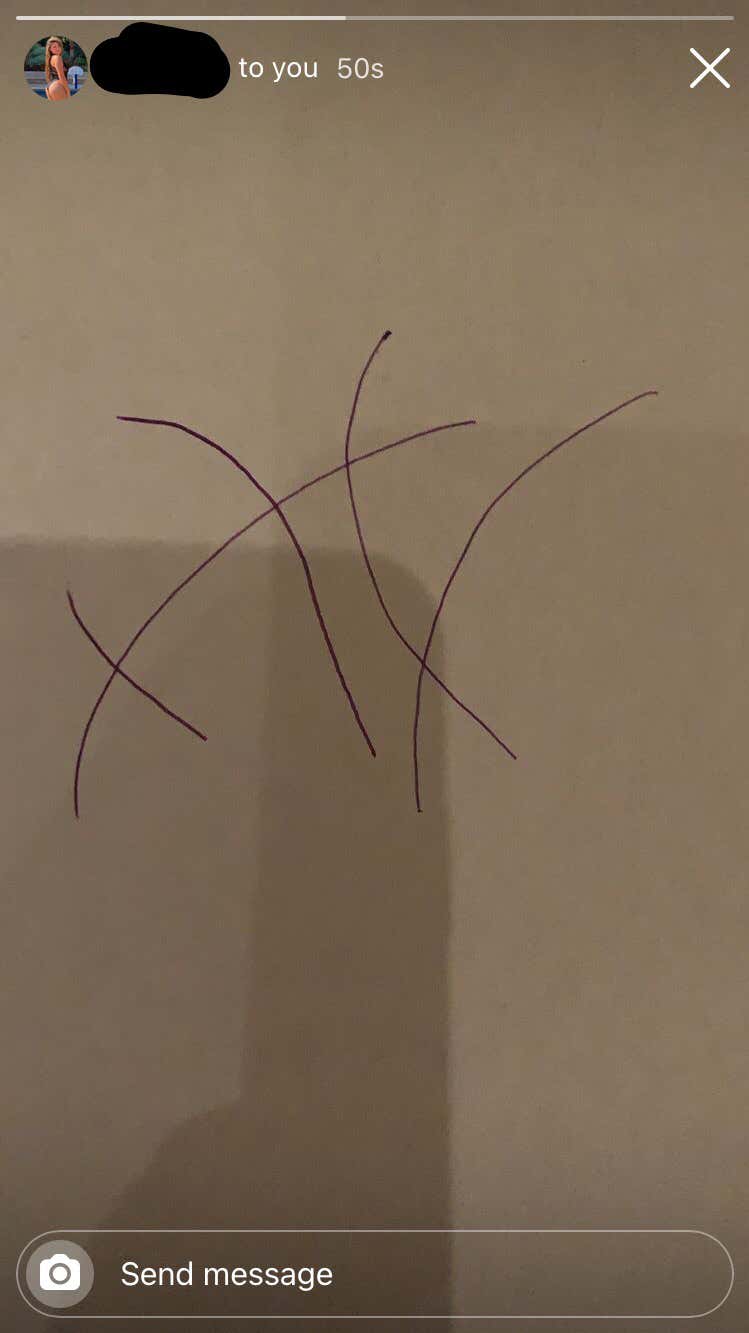 A near flawless recreation. This was the first time the prospect of empathy entered my brain. 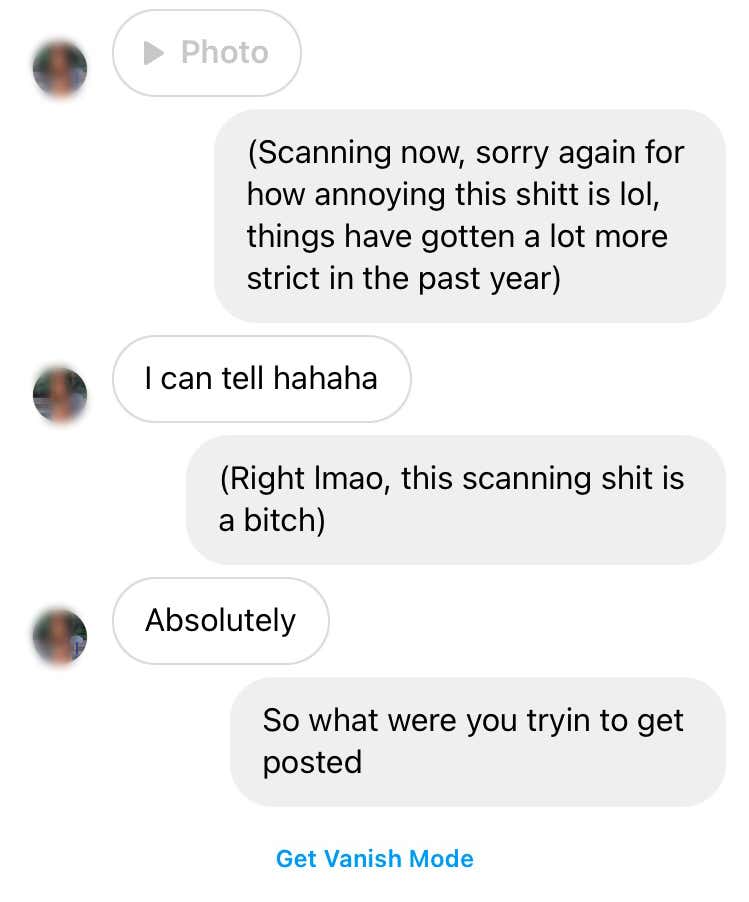 Currently in the process of waiting for a reply, but I’m dying to know what piece of content could possibly be deemed worthy of going through all of that.

Also, bear in mind that these people DMing me must first go to my Instagram profile, which contains a grand total of three photographs, the most recent being from Spring Break six years ago, before their confirmation bias tells them "this is the professional in charge of approving content and carrying out legal protocol." 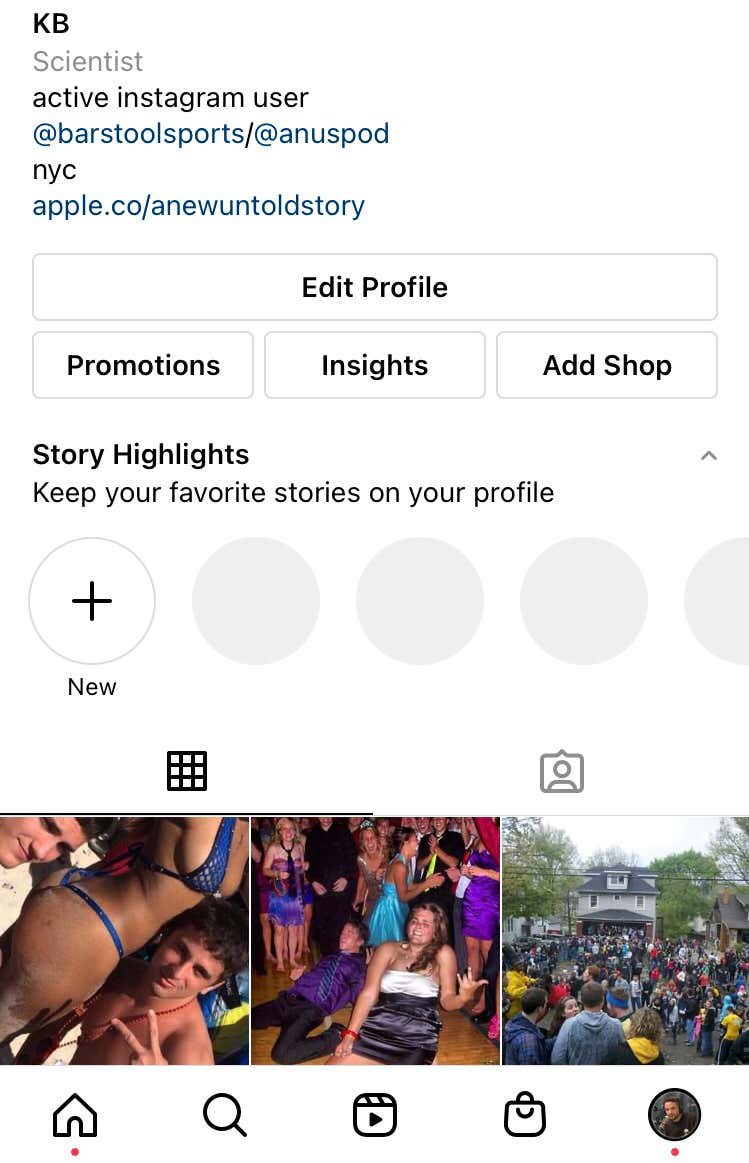