I've watched this like 5 times as well, Lee, and now I'm over here feeling like the Exxon Valdez fresh off a jaggedy Alaskan reef. Thanks alot. And no wonder that video has over 2.1M views at this point; turns out even rig lingo is spicy as hell… You got chain-hands, roughnecks, bell nipples, big bears, blowouts, drillers, horner plots, toolpushers, V doors… I could go on & on like Bubba naming shrimp dishes or Forrest naming types of rain drops now.

But also, holy shit - I almost went cross eyed trying to keep up with all that action & was almost as stressed out as I was incredibly uh, jazzed…

A chain snapping, a piece of clothing getting sucked into something spinning (because literally everything there seemed to be whirring around at some point), slipping on the oil-mud-water mix & cracking your head open, losing all your fingers but never knowing why because you blinked for a split second, exposure to chemicals, dropping something and smashing your feet, electrocution with all those wires dangling above the soaked deck… I did a little Googling and that shit is no joke. It's one of the most dangerous jobs out there for such a high skill level and the stats are brutal.

Thankfully that info didn't stop me from being a scumbag & continuing to fall down the rathole (it's a rig thing, you wouldn't understand) and watch more of these types of videos. I mean…

This next one I would literally pay front row tickets for in Vegas & pray to get pulled on stage even at the risk of getting my kitchen-scissor bangs ripped off in some 1,000lb clamp:

Here's an older fella doing the entire thing by himself. It's a bit slower but mesmerizing nonetheless & a few times I thought a pipe was going to knock him out but he nailed it:

If that didn't do it for you here's two fellas just wrasslin' near an oil rig:

Or perhaps your preference leans more towards roughneck ladies; I've got you covered because they're out there laying pipe (also called 'tripping'), too.

In closing, here's one complete with white-Ts, dip can in jeans pockets & classic beards. They sort this sucker out with the grace & teamwork of synchronized swimmers

Now if you'll excuse me, I need to run to the store for some laundry stuff. 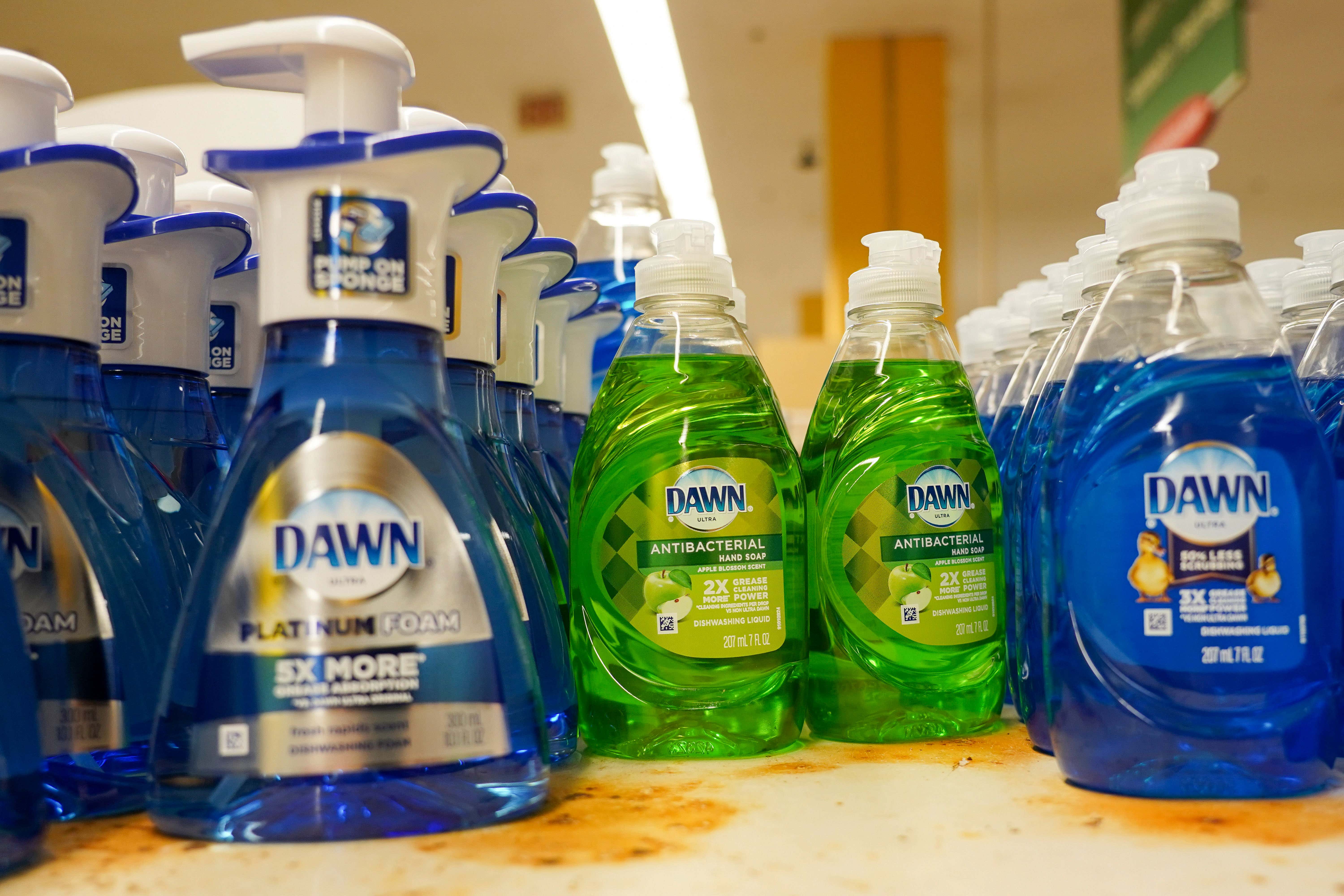