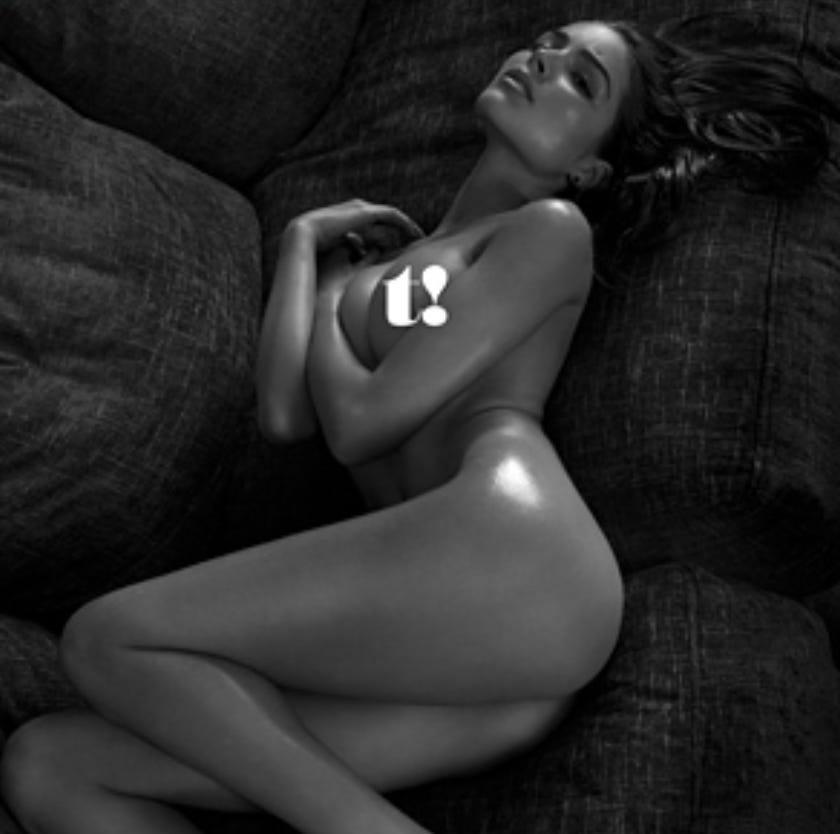 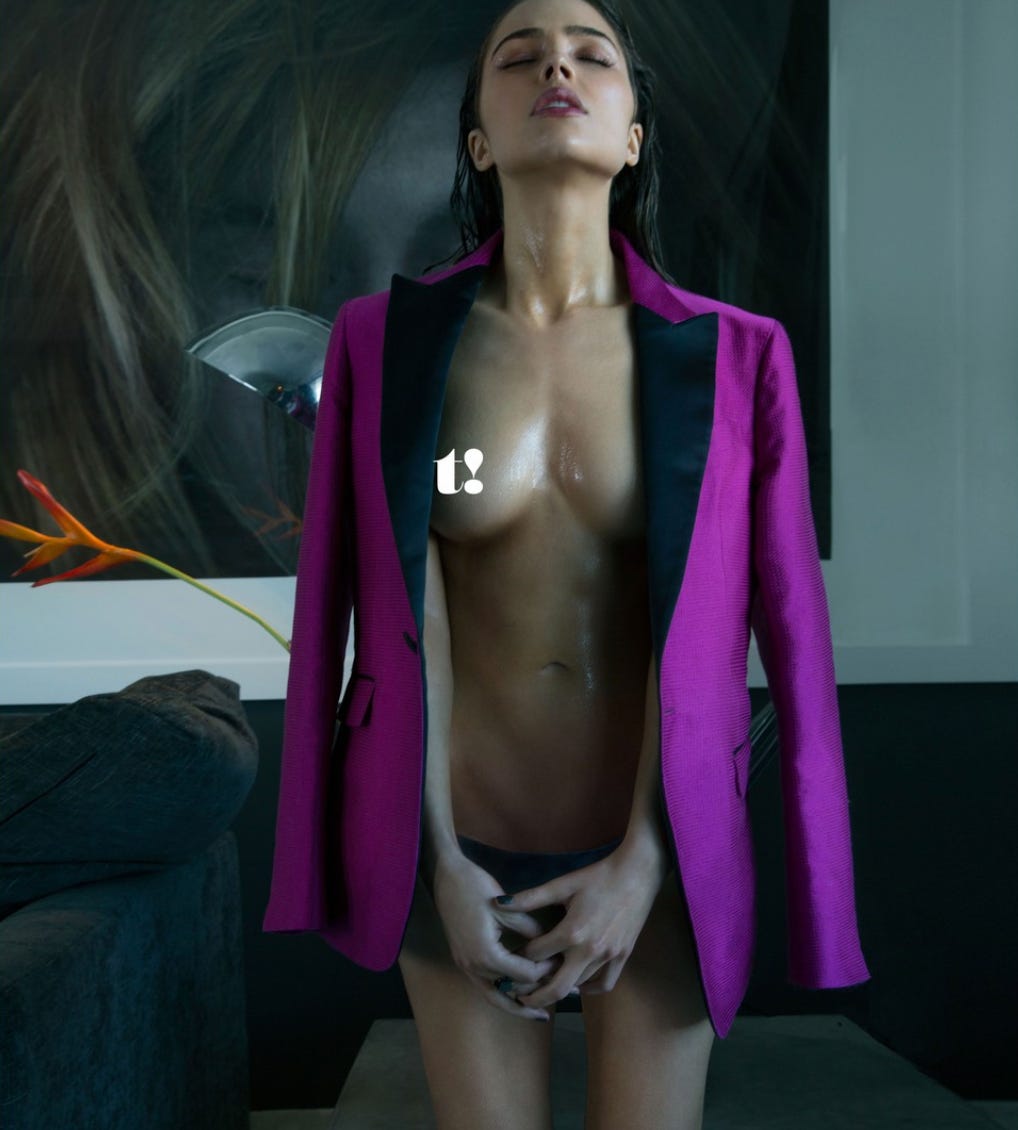 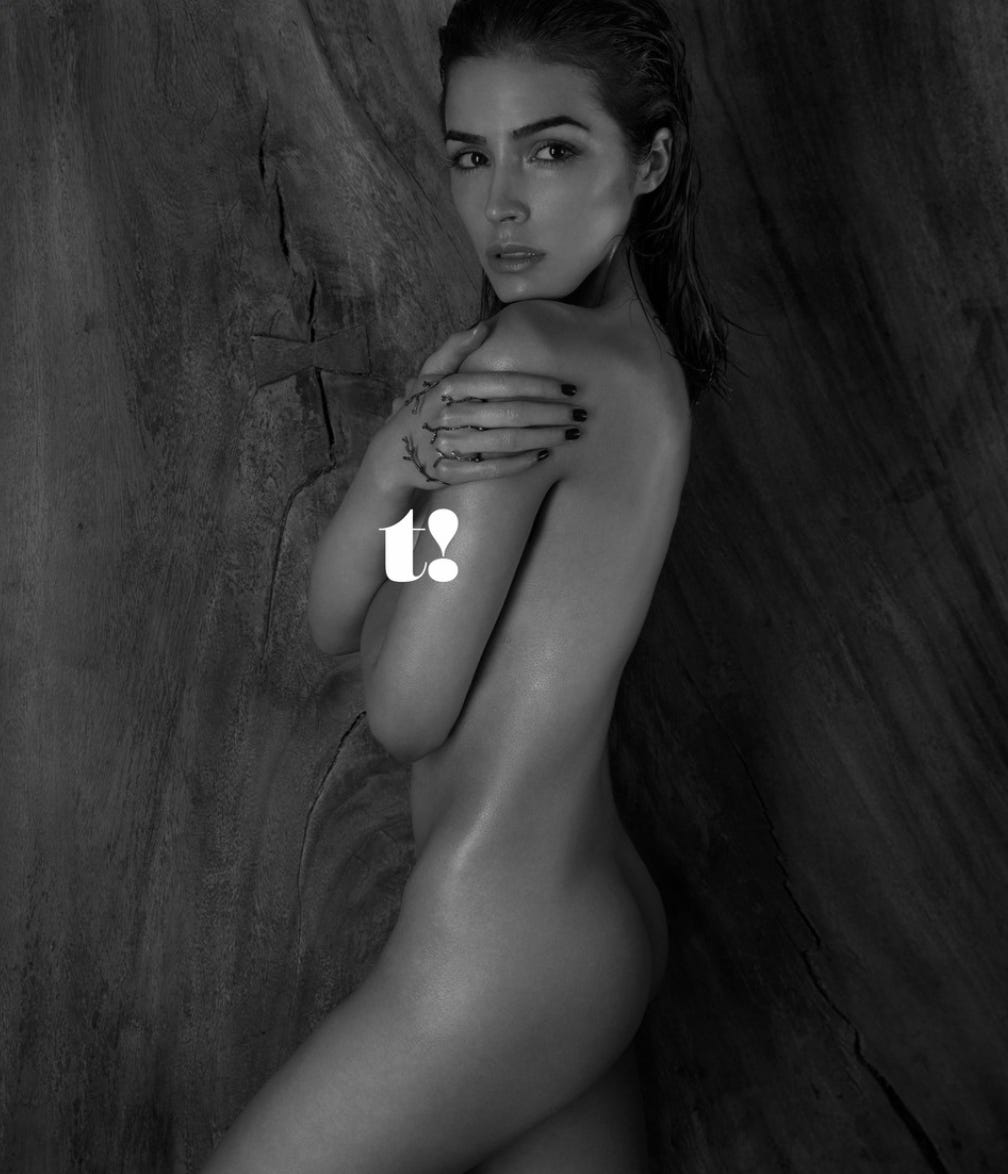 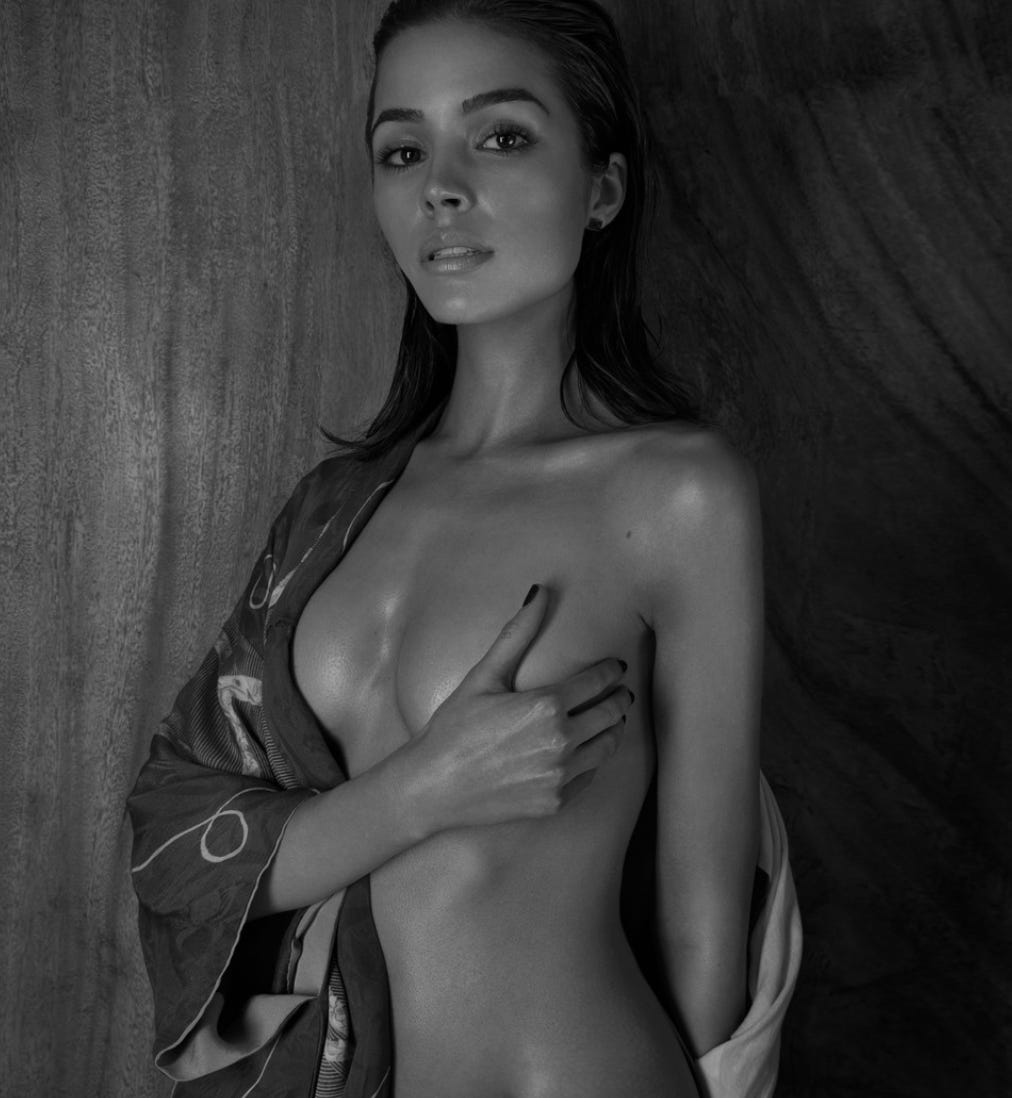 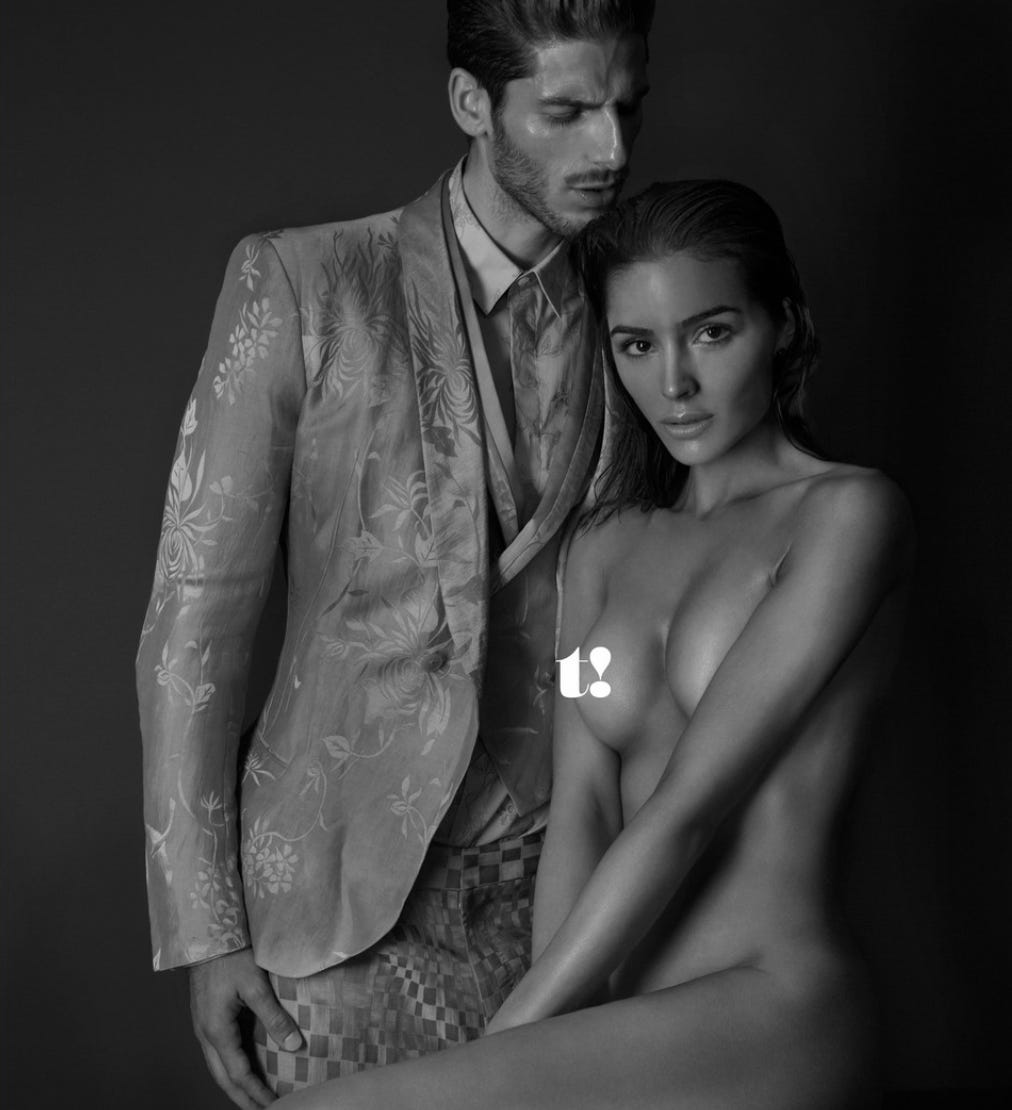 Here are some of the NSFW pics, not all of them are out yet

What the hell are all of these magazines coming out of nowhere and scoring naked picture of famous hot chicks?  Kim Kardashian was in one called Paper that nobody had heard of before her giant ass graced the cover.  Chrissy Teigen went topless in something something called W Magazine. And now this.  Miss Universe Olivia Culpo getting all sorts of naked for a magazine called Treats!  Kinda feel like we could start up a fake magazine, act like we’re super sophisticated and classy and the famous naked women would start rolling in.  Everybody wants to be artsy.  They don’t wanna be in Playboy because that has the stink of trashy on it.  They wanna be pieces of art as opposed to pieces of paper guys jerk off to. Fine.  Whatever helps you sleep at night.  All I’m saying is I will throw my support behind a fake artsy magazine if it means we can legally get naked pictures of celebrity smokes.  That is my promise to you.