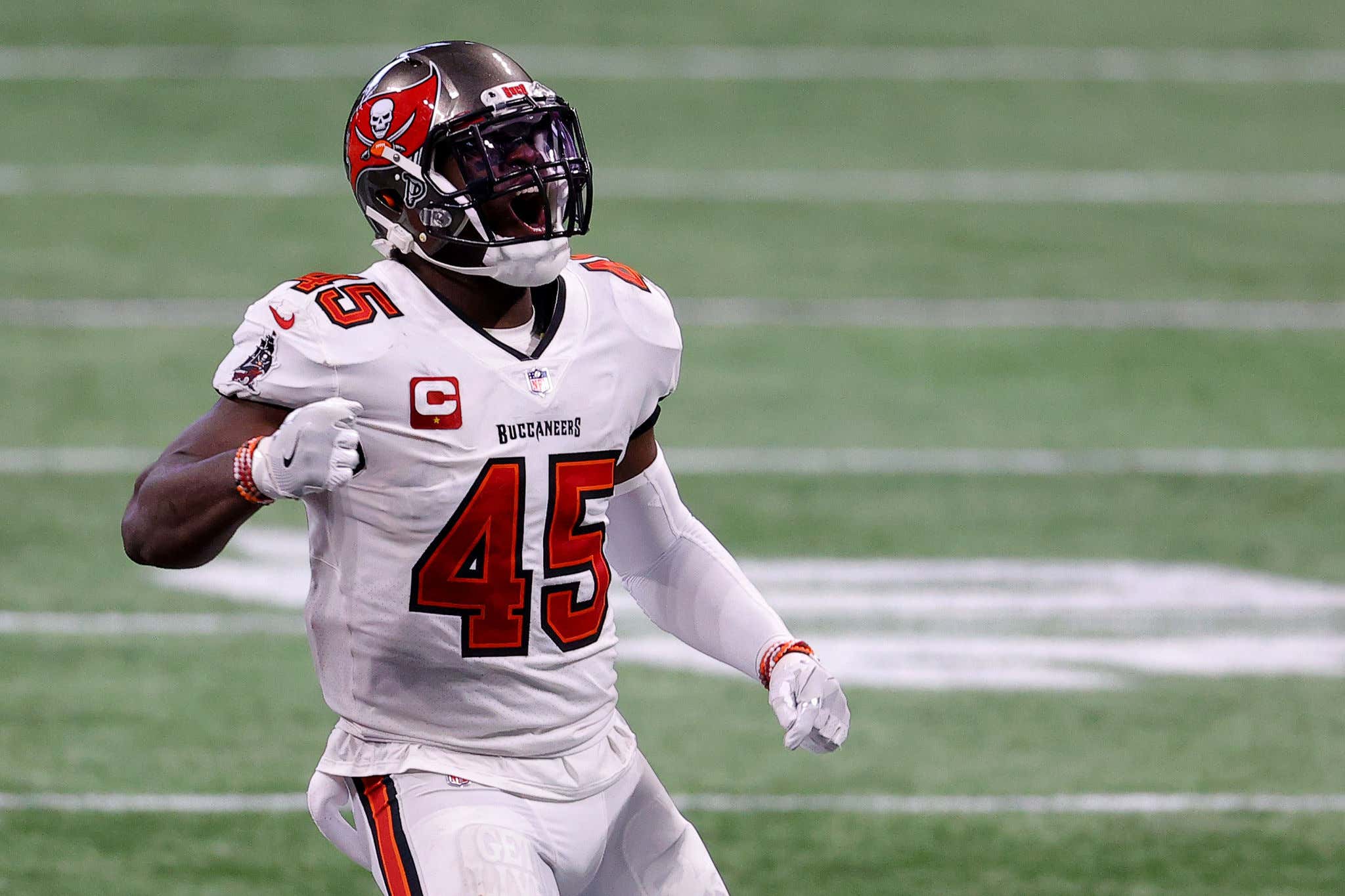 Bucs LB Devin White is an absolute legend. He is HUGE into horses and used to ride them around LSU. His pinned tweet is how he did this at LSU with his since-passed horse, Daisy Mae and it was the best moment of his life.

Well he may have just topped that, because after winning the Super Bowl, he asked GM Jason Licht permission to do so at Raymond James Stadium with his horse, Dream.

Being the awesome dude that he is, Licht complied.

So yesterday before the team took to the boats for the parade, Devin White got to take his victory lap.

White played one of the best Super Bowls for an Inside Linebacker since Ray Lewis vs. the Giants. He was everywhere on Sunday racking up 12 tackles, 2 TFLs, and 1 INT. I broke down his performance on the field (sans horse):

Be sure to pick up all your Bucs Championship merch here:

Including a new shirt which was an iconic moment from the parade with Tom Brady being held up by fellow Stoolie Ryan Griffin: