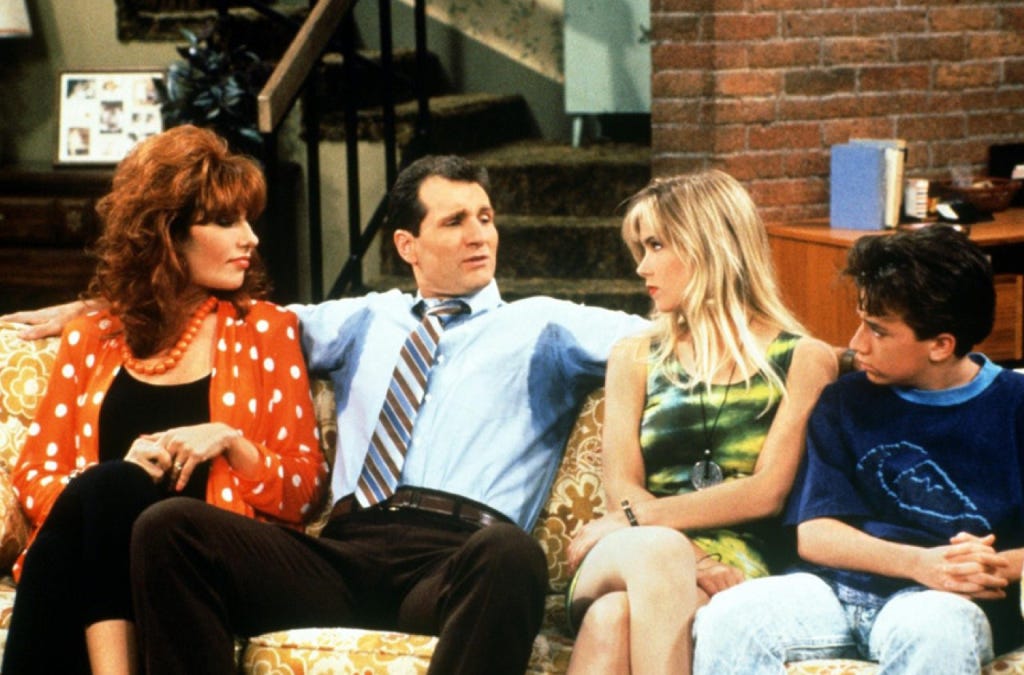 HollywoodLife – David Faustino, who you may know as Bud from Married with Children, has just revealed that some sort of reunion is officially in the works! The series, which ran for a whopping 11 seasons through 1997 on Fox, also starred Christina Applegate, Katey Sagal and Ed O’Neill.

“Sony has [the project]. They’re excited about it,” David told E! Online at the premiere of former costar Christina’s new film, Vacation (another revival from the past!). “They’re working out some legal issues that we hope they work out.”

Of course, the cast of the hit series is pretty busy these days, so it’s probably wishful thinking to hope they’d all be involved, right? Well, dream big y’all! “The whole cast, including Christina, is down to do little bits in it,” David said. “The idea would be a pilot for a spinoff. That’s all I can say right now. It involves me and a few other people.”

And, per Christina, David’s statements were not at all speaking out of turn! “All of us have said we would all be there for [David],” she said. So, Christina is on board to revive Kelly Bundy, and she’s already got some ideas of where that young lady might be nowadays. “Kelly Bundy probably has like 10 kids,” Christina said. “I’m sure of it.” Yup, we could definitely see that.

I loved Married with Children growing up so when I saw the headlines about a potential reunion/spinoff series like Boy Meets World and Full House are getting I was pretty excited. And I still might be. But this is a rare situation where the cast doesn’t need a reboot. Ed O’Neill has made tens of millions off Modern Family and, thanks to syndication, will continue raking those in until he dies. Katey Sagal is married to the Sons of Anarchy creator and has done a ton of work on that show, Futurama, and was even in Pitch Perfect 2. Christina Applegate was a legit A-list comedic actress at points and is in another big movie in the Vacation sequel. And then there’s David Faustino whom you definitely only know by the name Bud Bundy and he’s been a “working actor” at best: 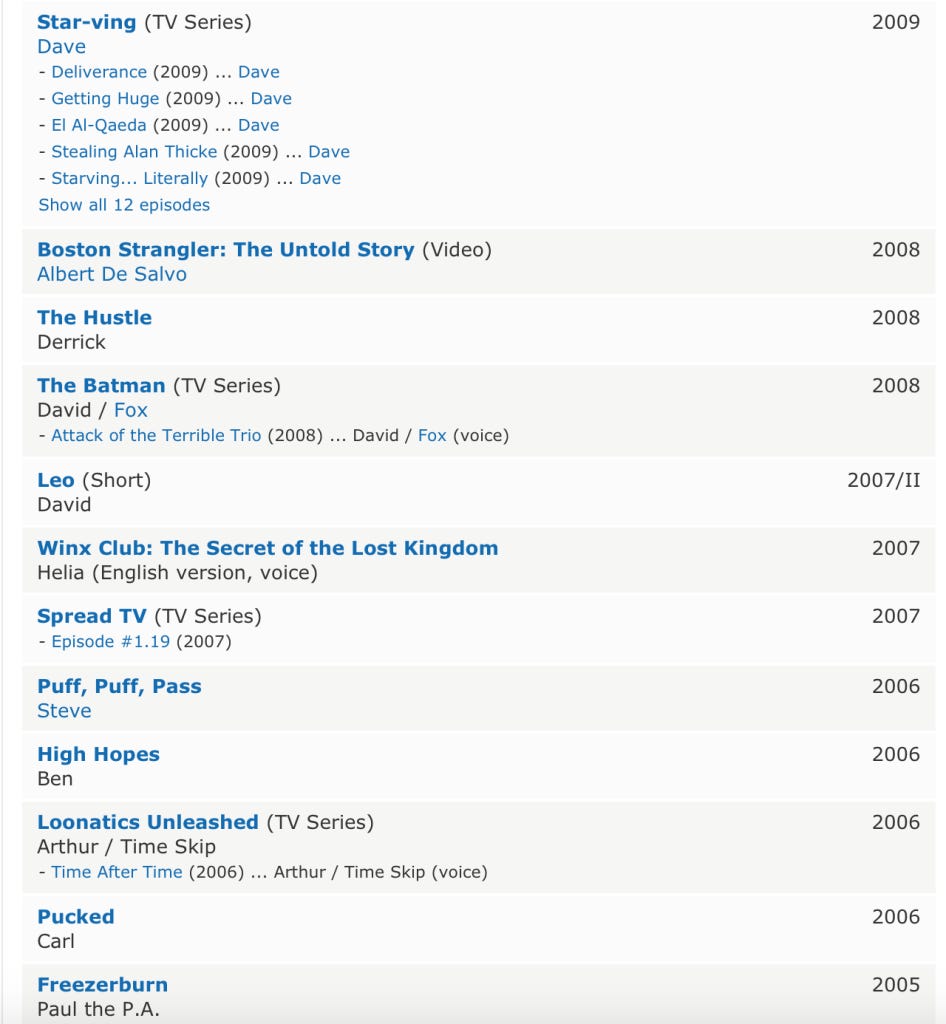 And you know what? I love this. Going back to a show or movie where the public isn’t dying for some sort of followup is about as desperate of a move as an actor can make. But the fact that 75% of the cast could never work again and be fine financially and are lowering themselves to do it just to help one of their fellow castmates to one last decent payday is pretty touching. That’s what made the show special, that despite all the fucked up circumstances this poor white trash family was in, they still looked out for one another above all else. It’s a fitting payoff.

Also since I have no clue when’s the next time I’ll get to talk about this topic, I genuinely think the Married with Children episode where Al wrestled with whether or not he should neuter Buck the dog is the main reason I’ve only owned girl dogs. When Buck turns into a testicleless man in a dog suit who looks sort of like Hurley from LOST it broke my heart on behalf of boy dogs everywhere:

And also the fact that Ted McGinley, the guy who played Jefferson, is 60 years old and looks almost exactly the same as he did on the show blows my mind. Dude’s got some Nosferatu in his blood, no doubt about it: 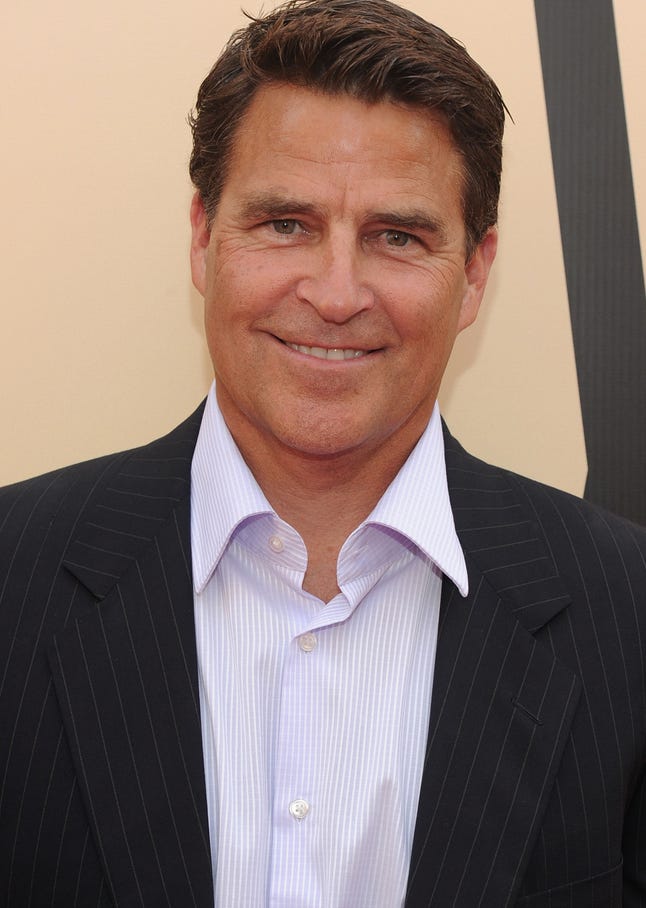