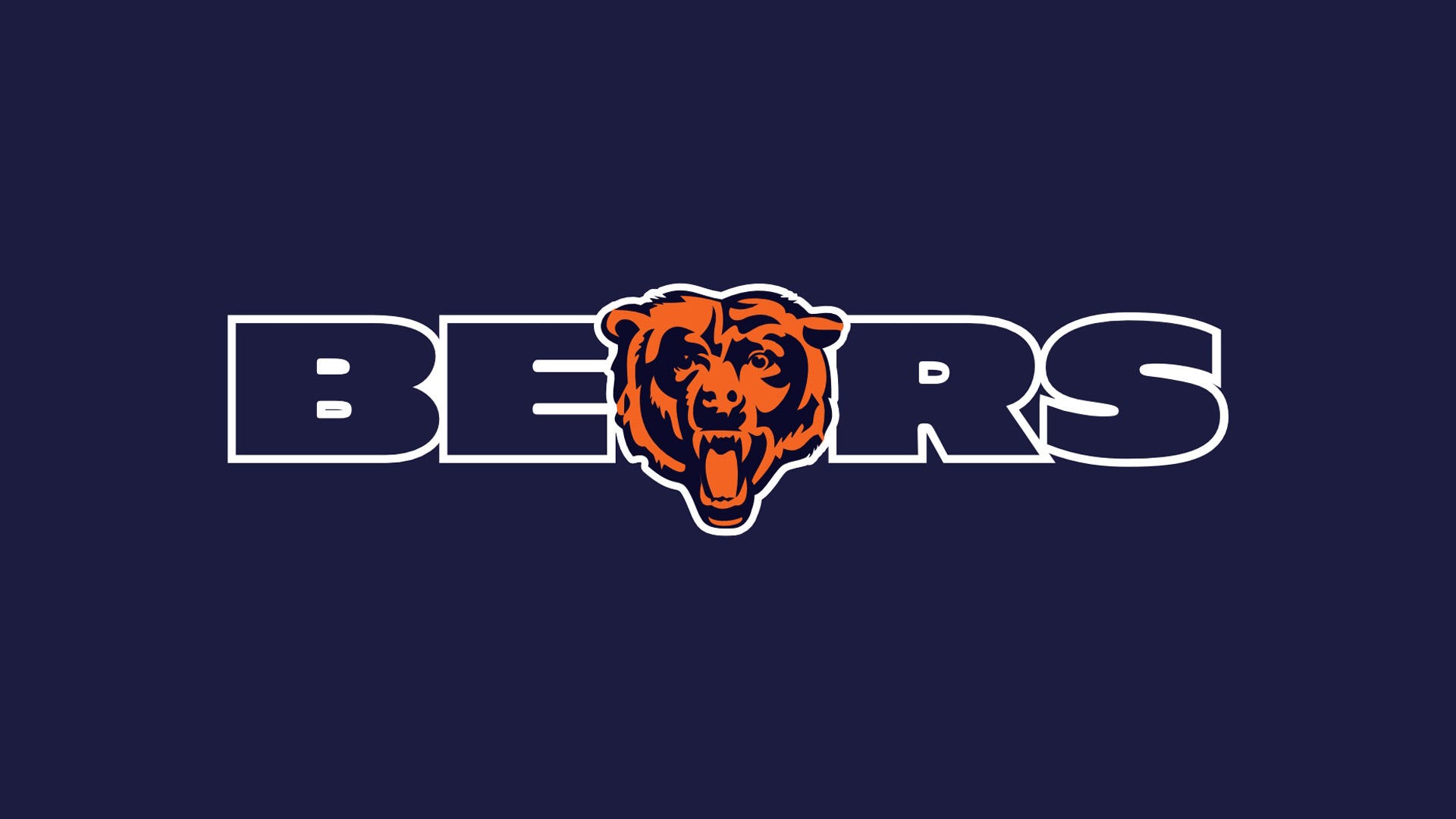 The Bears are back and here are my my top four story lines heading into camp. Note that I decided to not grasp for straws, so we’re starting out little bit vanilla here but once the reports start coming in, and the roster starts to shake up I’ll have a lot more to roll with. So this blog will stick with the more major story lines.

1st Down: Is this Matt Forte’s last year in a Bears uniform?

Season number 8 for Matt and it very well could be his last in Chicago given the current state of the roster, as well as the shelf life of NFL running backs. He still has a good amount left in the tank and Ryan Pace will face a big decision after this year on whether or not a 30 year old running back fits in the teams future plans or not. This is a big deal because as every Chicagoan knows, Forte has been nothing short of fantastic during his time here. Through the many ups and downs this franchise has seen recently he has been the one constant and it’ll be interesting to see how it all wraps up.

2nd Down: What exactly do we have with Kyle Fuller?

After a hot start last year Fuller cooled off pretty significantly. Of course that may have been a result of being surrounded by crap but regardless seeing what type of year Fuller has in his sophomore season is crucial to this Bears rebuild. I have a lot of optimism that he can be a great cornerback in the league for years to come, but the time is now to legitimize himself as the cornerstone of the defense much like Kyle Long has done on the other side of the ball only a few years into the league.

3rd: What kind of rebound can we expect from Jeffery?

What a whirlwind of a couple seasons it’s been for this guy, huh? One moment you’re hailed as a top 10 WR and being in the best tandem in the league to barely being talked about in the potentially big 2016 WR free agent class. It’s pretty tough what to make of Jeffery’s season last year due to how pathetic the whole offensive product was but if 2013 Alshon Jeffery wants to come back I’m sure everybody would welcome that with open arms. If not, how expendable does the Bears front office think he is with the projections of how good they think Kevin White will be?

The seven guys who will determine how badly all of us want to take a plunge in the Chicago River on Sundays. After two seasons of an absolute country crock butter shit run defense can we for love of God, by some miracle find our way into the top 20 in yards on the ground? I like the method Pace went with by signing a couple guys who are seemingly in their “do or die” phase in the league because they have pressure to succeed now. That’s not to say they will be any better than an old worn down Lance Briggs but if somebody like Mason Foster can come in here and do an AVERAGE job and save his NFL career then we gotta be more than happy with that. Maybe Jared Allen’s corpse will come back alive again too, who knows.