You’re probably thinking to yourself, woah woah woah Trent is fucking moms now? Let me explain. A few weeks ago we talked about how Blake Moynes (bachelorette contestant) followed Fran and I on Instagram. Shockingly enough, Blake did NOT follow Trent but Blake’s MOM followed Trent. This turned into a whole conversation on the pod where Trent said if Blake didn’t follow him back he was going to slide into his moms DMs. I took it one step further and said you know what Blake? If you don’t follow Trent back he’s actually going to fuck your mom. Turns out, Blake is an avid listener of the podcast and found out that Trent was thinking about sliding in and had to put a stop to it immediately, so he came on the pod.

So Blake came on the pod and was an absolute delight. Him and Trent talked about whether or not Trent was allowed to fuck his mom and we landed on the decision that Trent will be staying away for now because Blake officially followed him. Also if you watch The Bachelor or Bachelorette this is a great inside look as to how a contestant can be completely different than how they’re portrayed on the show. Week after week we completely ripped Blake apart for how he was shown on TV but turns out he’s actually a great guy who has become one of my favorite contestants after this interview. I mean I was photoshopping this guys face on pics of Norman with his dick out and he still came on the podcast. That (and the fact we talked about fucking his mom) just goes to show that he can take a joke and fit in seamlessly. If anyone should make it to paradise, it should be him.

Oh and by the way, HIDE YA MOTHERS. 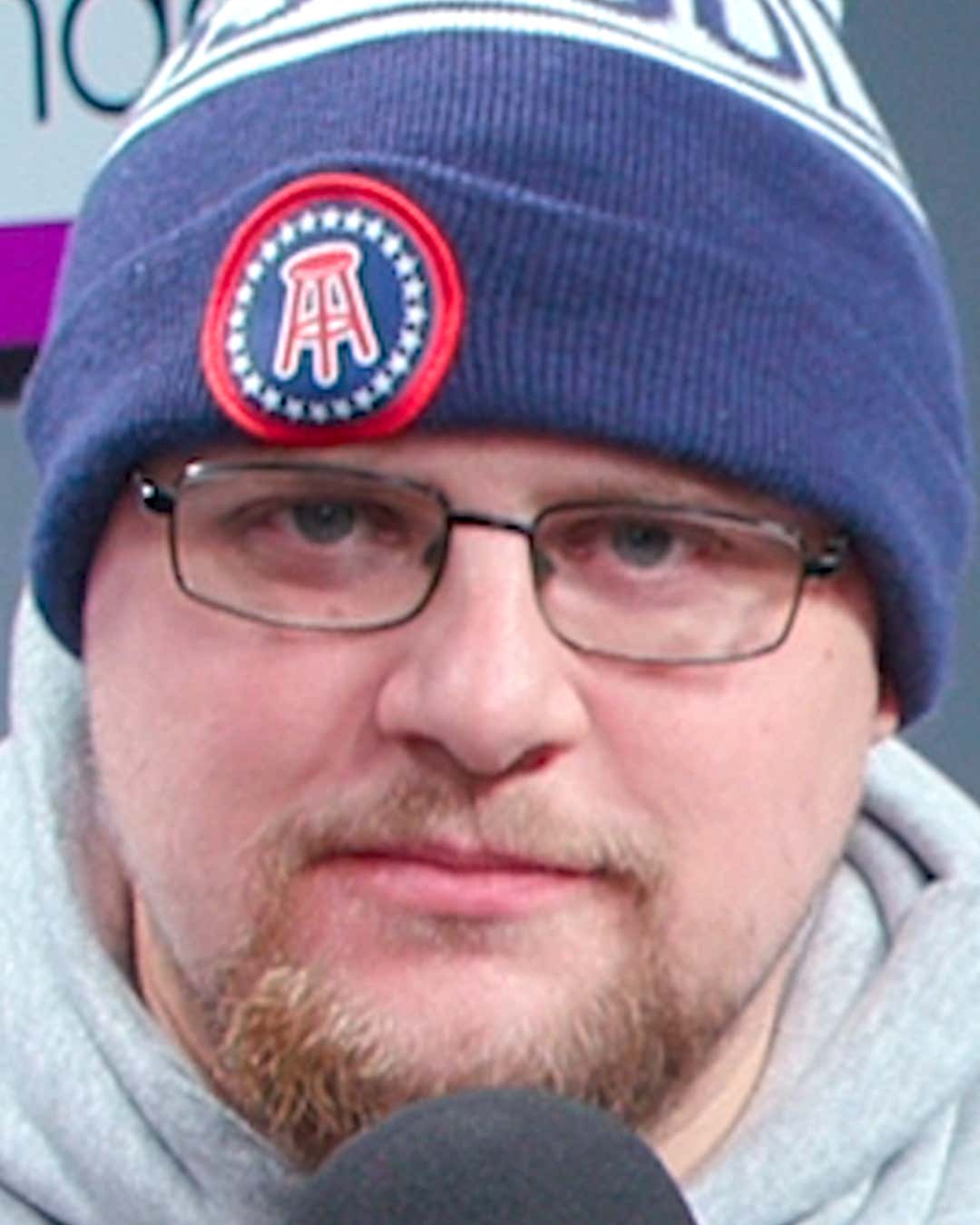 Listen to the interview and the rest of The Bachelor recap here: