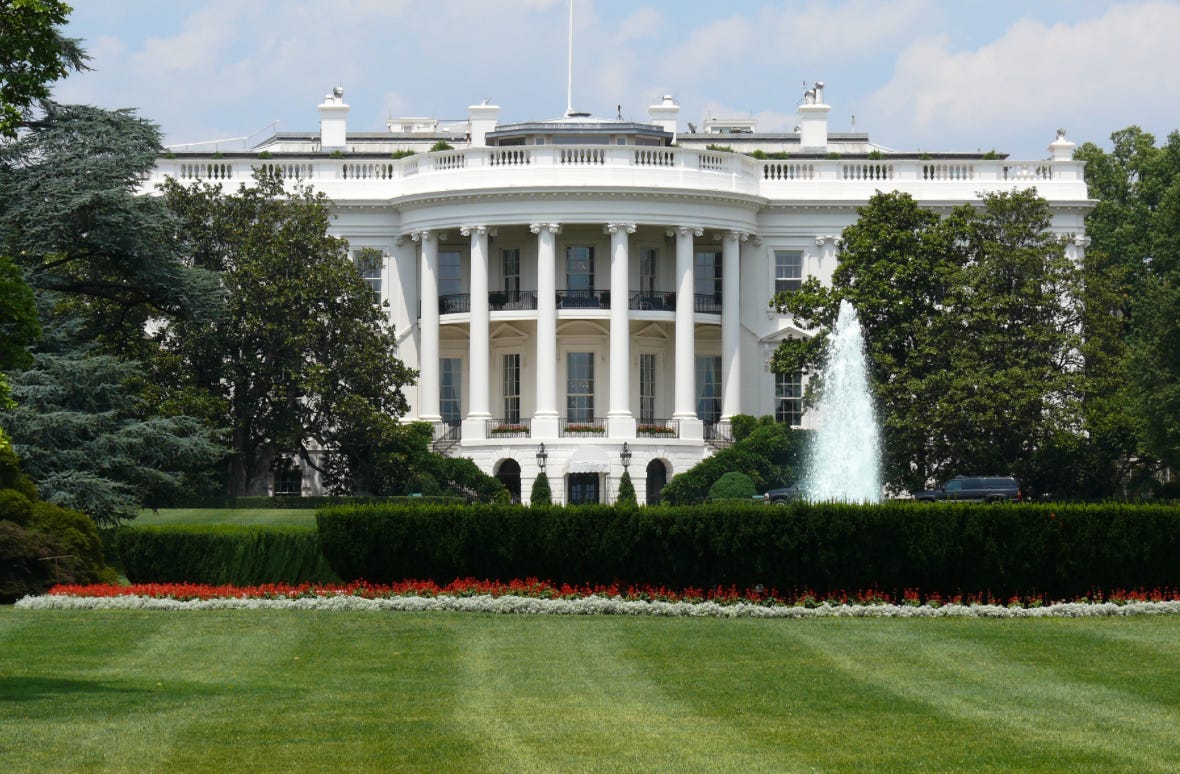 BNO- An Iowa man whose name is Deez Nuts has filed paperwork with the Federal Election Commission (FEC) to run for president in the 2016 election. Nuts, an independent, filed the paperwork with the FEC on Sunday. Each election season typically sees dozens, if not hundreds, of people who declare their candidacy for president, but virtually all of them have no realistic chance of winning.

Move over, Trump!  There’s a new sheriff in town running for president.  He’s from the great state of Iowa and his name is Deez Nuts.  Power suit, power tie, power steering, power name.  That’s where it all starts.  You have to have a great name if you want to get anywhere in life.  That’s just the way it is.  Especially if you are vying to become the most powerful man in the world.  If your name makes you sound like a pussy then people are going to think you’re a pussy and you’re fucked. For a person to become president their name has to really pop out there and hit people in the face.  A name you can drag across the face of the American people and let them know you mean business.  Bottom line, a name really needs to hang right in their faces so they remember you and the smell.  Deez Nuts is precisely that.  No I don’t know Mr. Nuts’ foreign policy or what he plans to do about ISIS or the middle east or the economy but it doesn’t matter.  None of it matters.  He already has my vote.  Because I know he’s gonna have the balls to actually make this country great again.  I can already picture Deez Nuts tucked nicely inside the White House with more than enough support.  Do you see a hat on Deez Nuts’ head?  No you do not.  That’s because he just threw it in the ring.