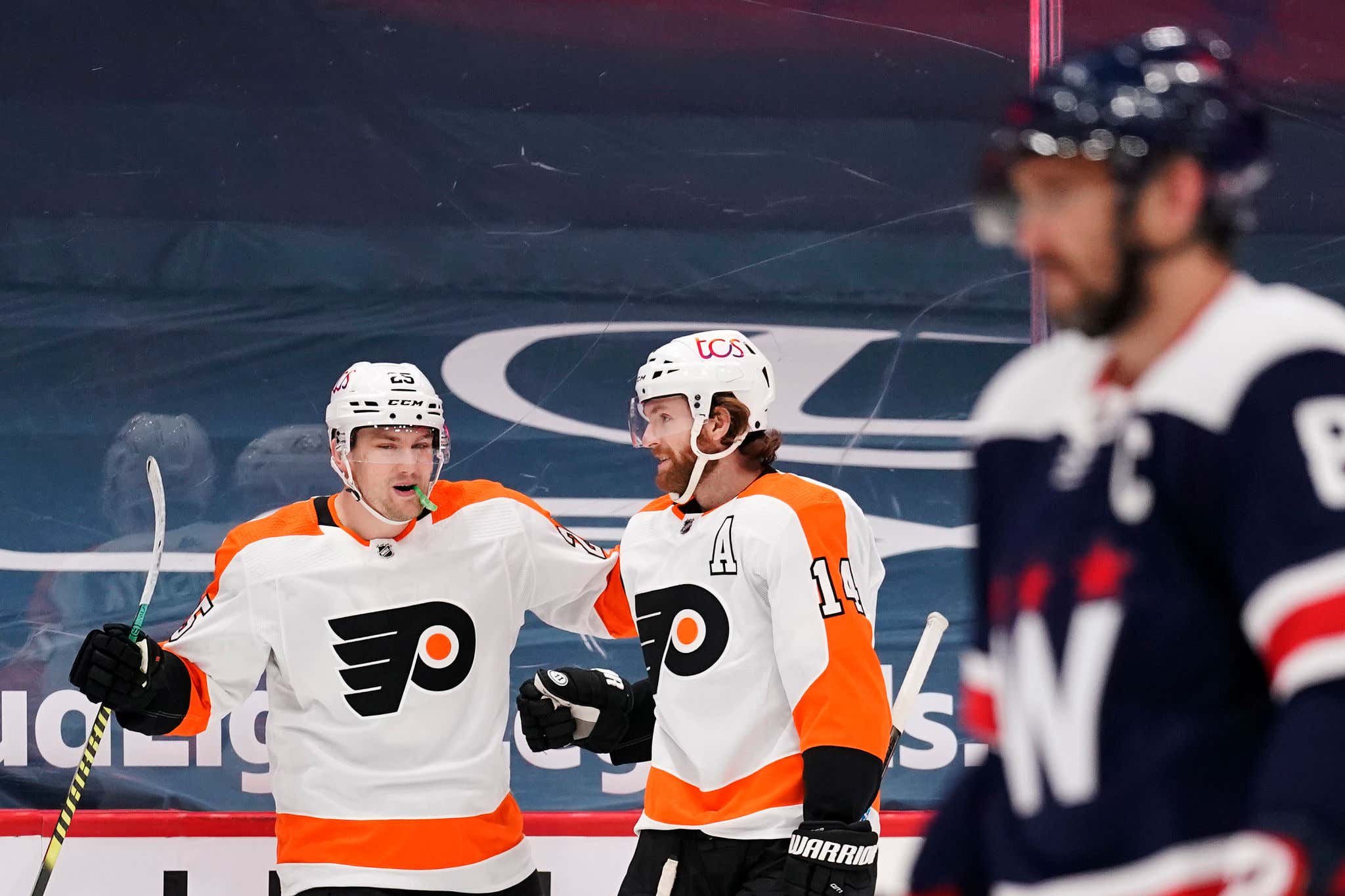 Tom Brady won his 7th Super Bowl last night after assembling an all-star squad to head down to Champa Bay with him this year. Not only did Brady prove that he is the greatest player to ever do it, but this season he made a damn strong case that he's the greatest GM to ever do it as well. He now has more Super Bowls himself than any organization in NFL history with 7.

But speaking of the number 7…

Jersey Jimmy van Riemsdyk scored his 7th goal of the season yesterday, also making it 7 straight games with at least 1 point for Reemer. 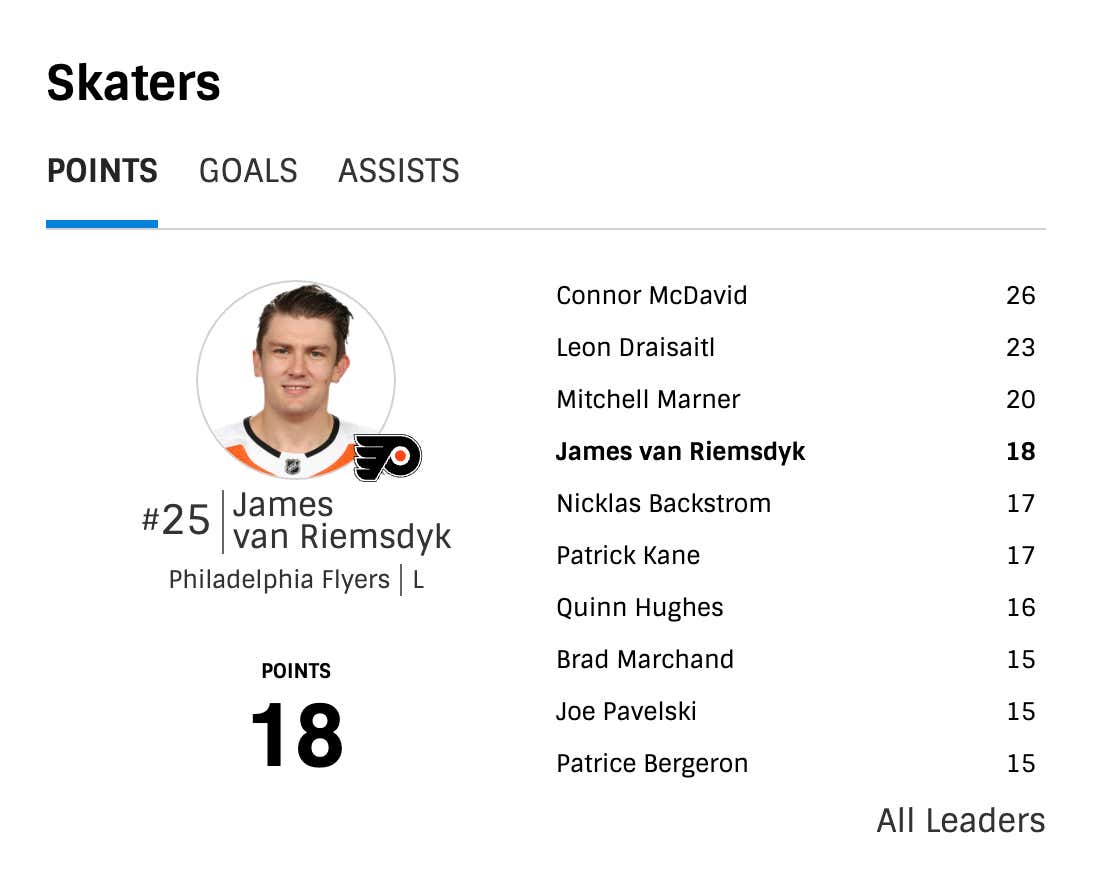 And there is Jersey Jim just keeping pace with all of those stallions this year. This right here is all you'll ever need to realize that Dad Strength is a scientifically proven fact.

Tom Brady may have won his 7th Super Bowl, but has he ever scored 7 goals in his first 13 games of the season and producing at over a point-per-game pace? Didn't think so. I'm not necessarily ending the debate that JvR is better than Tom Brady, but all I'm saying is that he belongs in the conversation right now.

Sidenote: The hat industry would be booming right now if fans were allowed in the arena for Flyers games this year.

Think about how many more hats everybody would have to buy if the whole crowd had to toss theirs on the ice seemingly every Flyers game. Farabee, TK, The Sergeant. This team is addicted to scoring hatties.