After a long battle with cancer, professional boxer Leon Spinks has passed away... He was 67 years old. 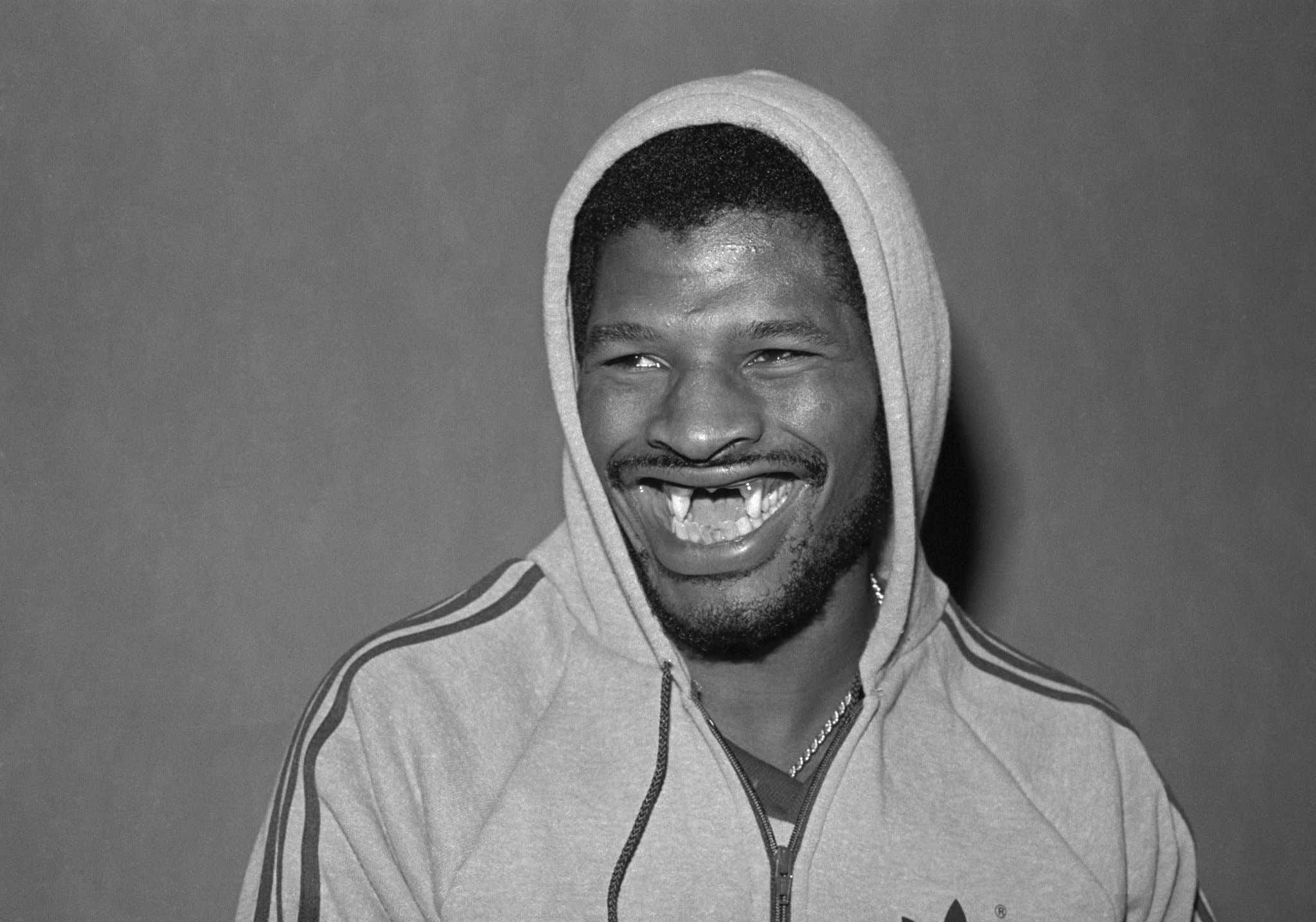 Although he will never be remembered for his perfect teeth (he lost 4 in the ring), he will be remembered as a boxer who took gold as a light heavyweight at the Montreal Olympics in 1976.  And then, just 2 years later, Leon dethroned Muhammad Ali for the undisputed heavyweight crown.

That win was the apex of Spinks' career.  He was beaten soundly in his rematch versus Ali later that same year and retired in 1995 (at the age of 42) with a mediocre record of 26-17-3.

Here are some other highlights (most pulled from Wiki):

- He had an impressive amateur career with a record of 178–7 with 133 knockouts.

- He was the only man to take a title from Muhammad Ali in the ring, as Ali's other losses were non-title contests or bouts where Ali was the challenger. 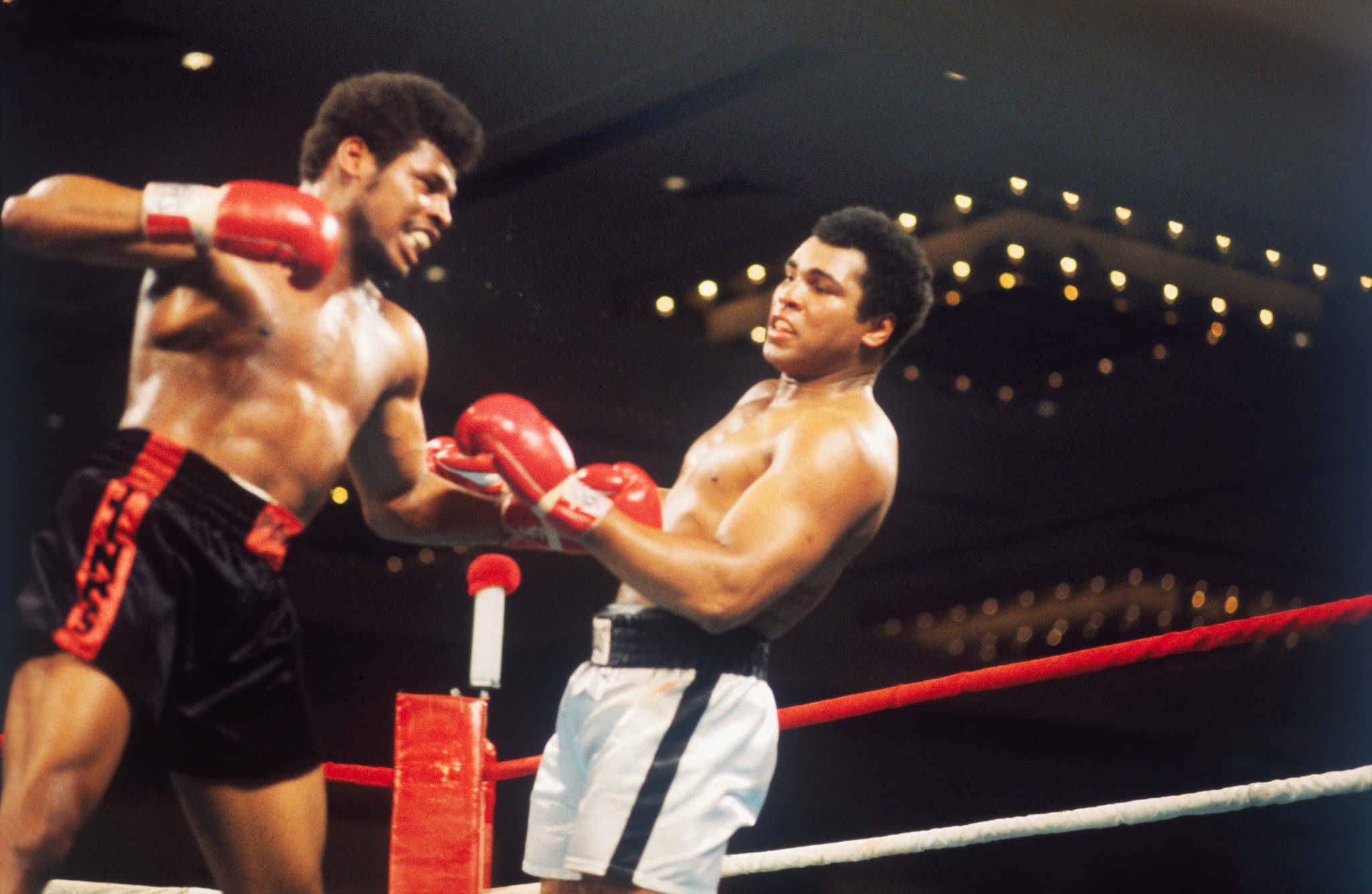 - And Leon won that world heavyweight title from Ali in just his eighth professional fight, the shortest time in history.

- Spinks' gap-toothed grin was featured on the cover of the February 19, 1978 issue of Sports Illustrated.

- He would get only one more shot at a heavyweight strap when he was knocked out in the third round by Larry Holmes in 1981… Spinks moved down to Cruiserweight after that defeat. 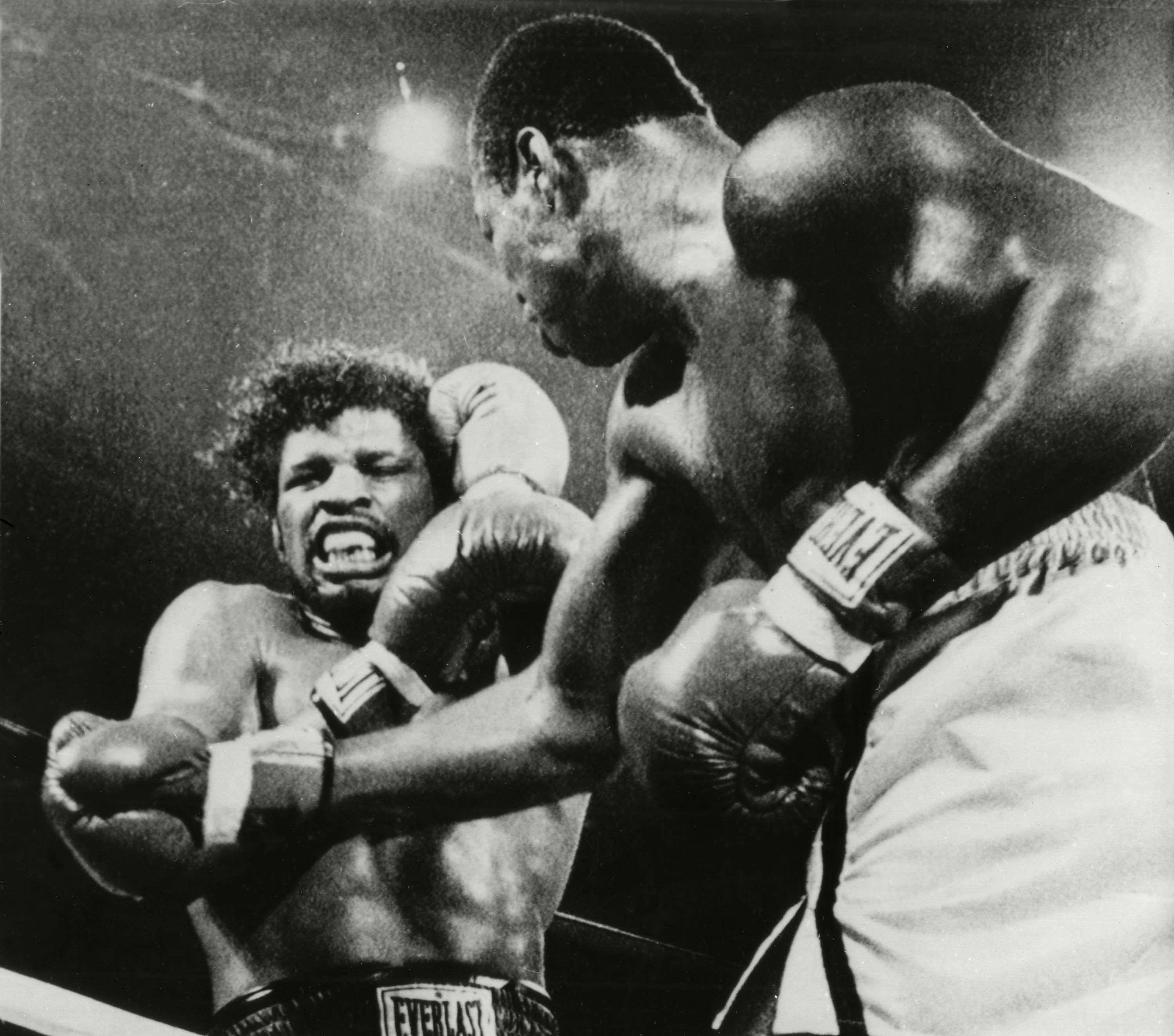 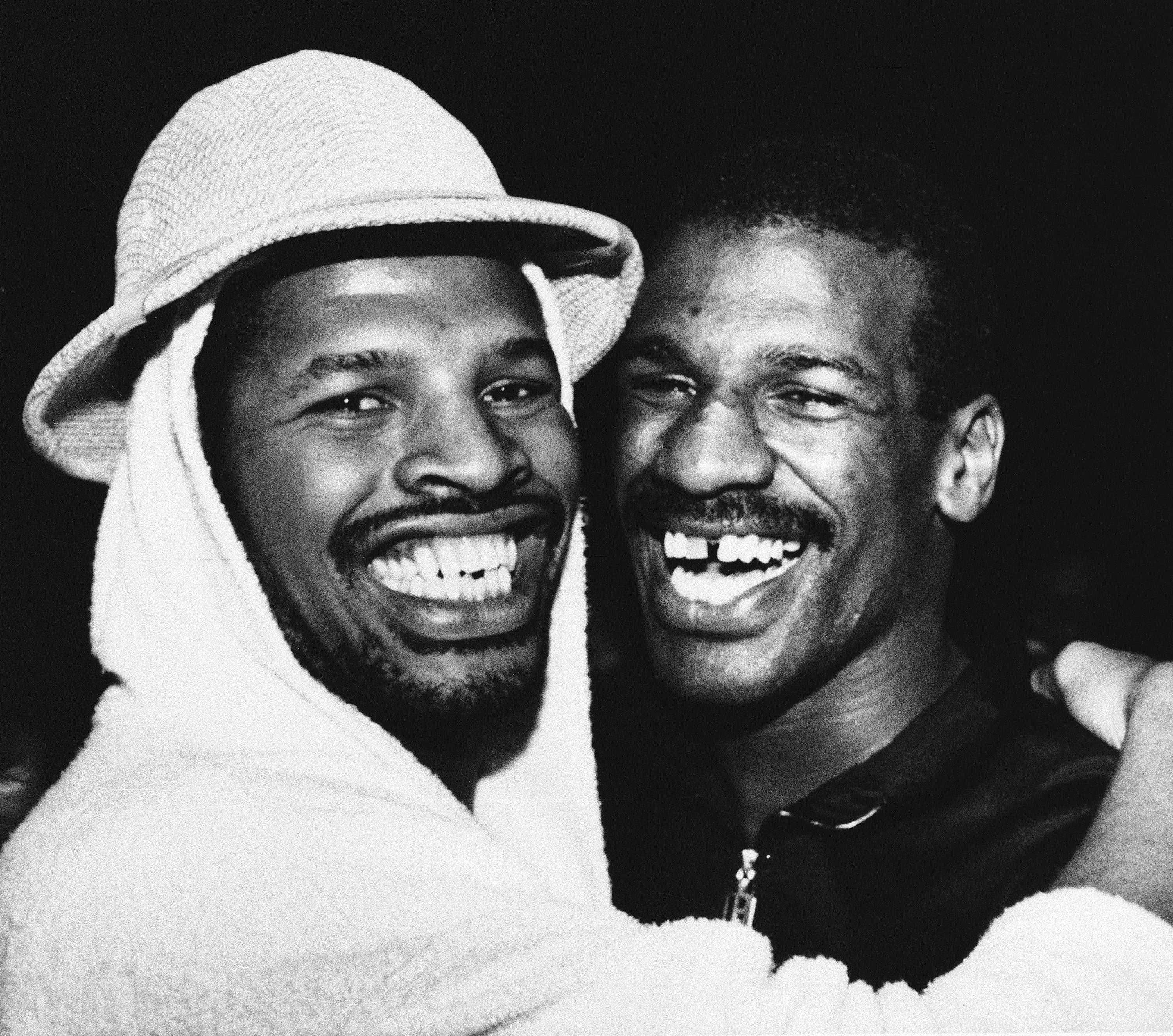 - He had a brief career as a professional wrestler in the 1990s, working for Frontier Martial-Arts Wrestling (FMW) and holding the FMW Brass Knuckles Heavyweight Championship in 1992.

Spinks has slurred his words since his active boxing days and was diagnosed in 2012 with shrinkage in his brain, which doctors said was likely caused by punches he took during his career.

In 2014, he suffered intestinal damage and was hospitalized after swallowing a chicken bone… It led to multiple surgeries.

In 2019, it was revealed that Spinks was diagnosed with advanced prostate cancer.