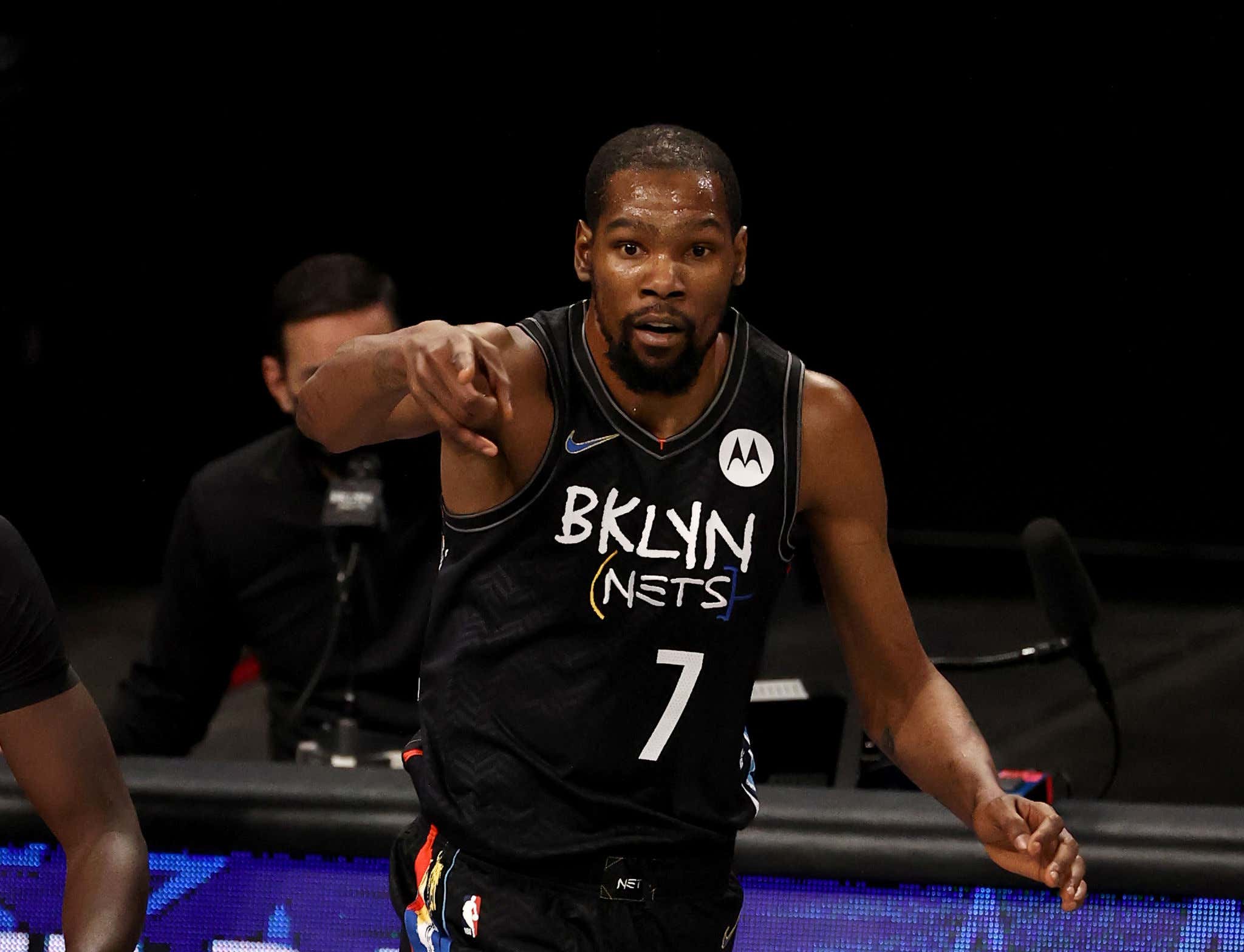 Uh oh. What a bizarre situation we have tonight in Brooklyn that has the potential to be very bad for Adam Silver and the NBA. It all started before the game when it came out that Durant wouldn't be able to start due to health and safety protocols

It broke his streak of 866 straight starts in games Kevin Durant has played in. Eventually though he was cleared and he came off the bench. In total, Durant played 19 minutes of action until early in the third quarter when he picked up what he thought was his 5th foul. It was a bullshit call and eventually was overturned. Good news right? Wrong. During the challenge, this dropped

OK, so just to recap. Durant didn't start due to health and safety protocols, then he was cleared, only to be pulled mid game? Why even clear him in the first place if there was a chance you had to later pull him? What about the whole playing 19 minutes thing and exposing everyone currently playing in the game? This is where the problem comes in for the NBA. If someone tests positive that's going to cause a shit storm. Better yet, shouldn't everyone playing have to miss games due to contract tracing? What about his teammates?

You can see how this all can escalate rather quickly. Not exactly the smoothest plan from Adam Silver if you ask me. Rule number #1 of clearing people to play means that they should be cleared to play. Feel like that's Day 1 stuff. Now that more details are coming out I feel even more confused

If Durant is negative, why can't he travel. Also, how did they test the rest of the Nets so quickly? That Woj tweet came like 10 seconds after the game ended. Feels like the NBA has no fucking idea what they're doing.