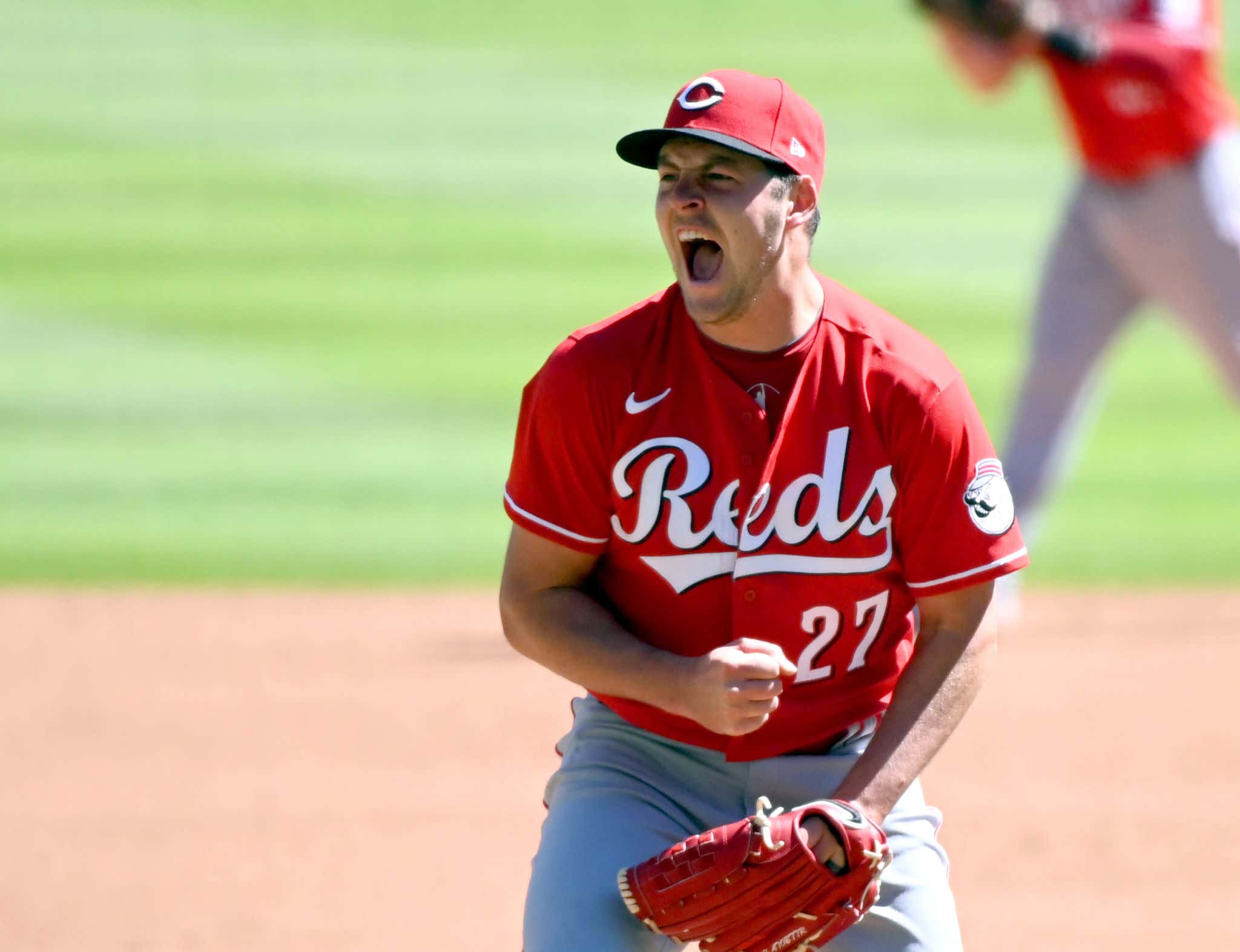 WOWWWWWWWWW the ultimate offseason free agent troll move has been achieved. Trevor Bauer is going to the LA Dodgers.

Holy shit. After ALLLLL that. The dog and pony show of where he'd eventually end up. The man posted and deleted that he had Trevor Bauer Mets merch coming and then BOOM he's going to the defending World Series champion LA Dodgers. And I'm not exempt from being made a fool here. I thought for sure he was going to the Mets after all this shit started coming out. Brynn, my producer, asked me to make a video outlining reasons why he'd choose the Mets and reasons why he'd choose the Dodgers and I said we shouldn't even bother wasting our time because he's clearly going to the Mets. I am an asshole. We are all assholes.

When we kept hearing about how Bauer was going to put on some LeBron Decision-type show to announce which team he was signing with and then it became evident that he was signing with the Mets, Baseball Twitter moaned and groaned at the notion because we already knew where he was going. Spare us the theatrics and then right up our asses went the announcement that he was taking his talents to Hollywood.

I mean, LOOK at this shit!

Mets fans, I feel for you, although I'm sure at this very moment you hate Bauer and aren't even mad he's not on your team right now. I'm actually stunned and that doesn't happen often in the free agency world. Defending Cy Young award winner Trevor Bauer to the already best team in baseball and defending World Series champions, the LA Dodgers.

Here it is, straight from the horse's mouth.