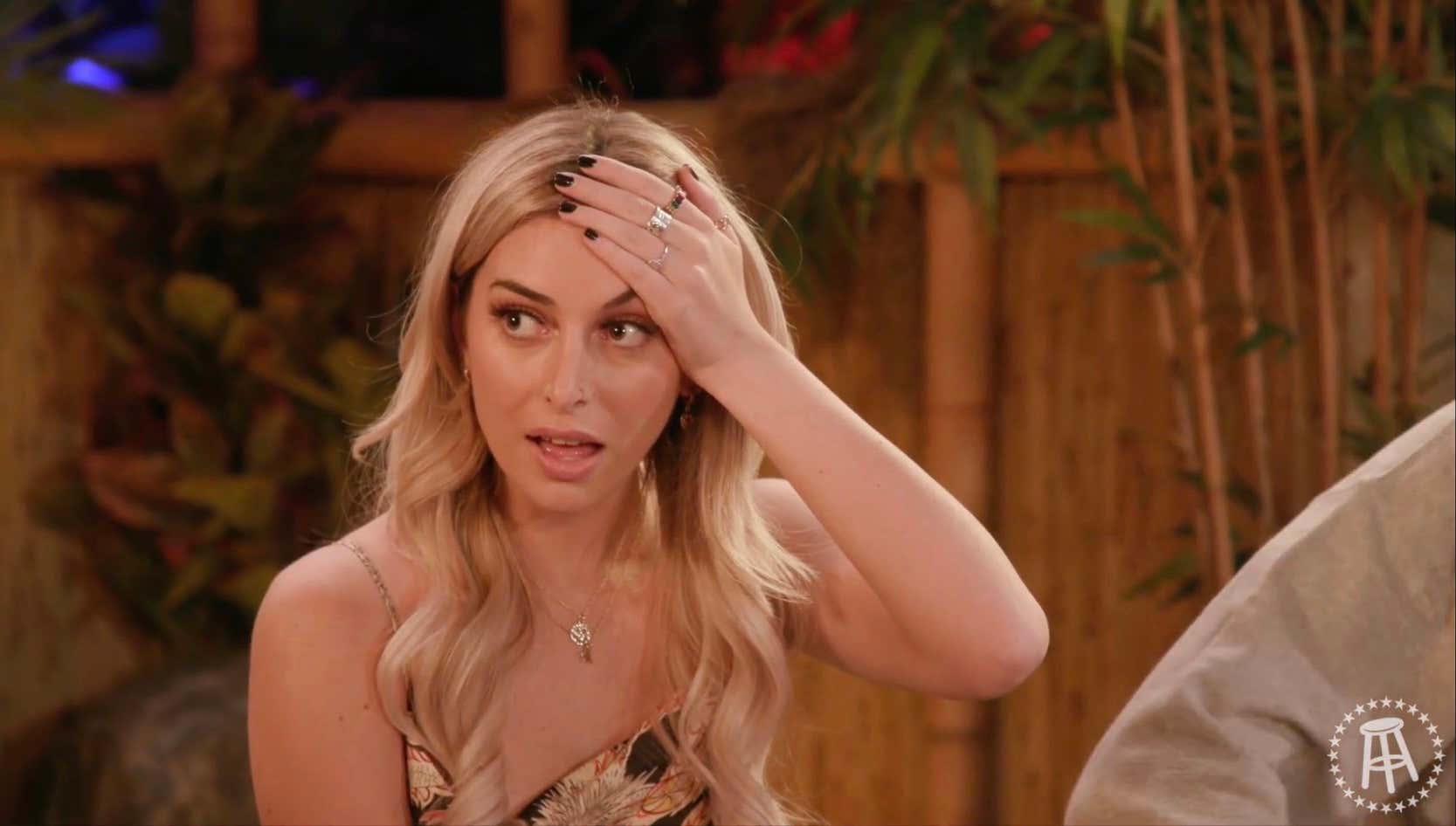 Fuck my life. The only words I have are FUCK MY LIFE. I was put in undoubtably one of the worst positions in Barstool history. My anxiety ridden ass had to decide who wins 10k? Are you fucking kidding me? And regardless of who I chose I have half of the internet hating me. I had what felt like 30 seconds to decide who was going to get this 10k and the Surviving Barstool title. I even asked Logan "Please tell me who to vote for I can't do this, I won't tell anyone" and he responded with "no. 10, 9, 8,7…" thanks for the help Logan. I had so much running through my head, should I pick Nick because he's so likable, should I not do that because it's the easy way out, should I pick Tommy even though he stabbed us all in the back, should I just say fuck you I'm not doing this. So many things running through my head and ultimately I believe I made the right decision and let me tell you why.

I wanted Tommy out by day 2. I had tried my hardest to sway people to vote Tommy but nothing I said could change anyones minds. I am the last person who wanted to see Tommy to win, I am the last person on earth who wanted to give that fucker everything he's ever wanted TRUST ME. But was I really going to ignore the absolute power moves he made just because I didn't want to give him the satisfaction of winning? Was I really going to be a petty bitch and vote Nick just to spite Tommy? No. Tommy was one step ahead of everyone the whole entire game, he outwitted, outsmarted, and outplayed almost everyone. You might say that's exactly why I shouldn't have voted for him, but why? Why should I be mad that he did exactly what he was supposed to do, why should anyone be mad that he played a great game? Because you think it's funny to be on the "I hate Tommy" train for no good reason, why because Big Cat said so? Listen, I picked who I thought deserved to beat me. Nick of course deserved to be sitting in the final 3, nobody makes it to the final 3 that doesn't deserve it. Nick was probably half the reason I didn't quit because he made the week enjoyable, but game wise I believe I played more strategic than Nick and it wouldn't make sense to see him win over myself and Tommy. In the end I think me and Nick are the true winners, he fucking cashed out on Venmo and I had Russell Hantz (survivor legend) tell me to apply for the real show. You know that hurt Tommy's ego. Anyway, this series was a hell of a production and I'm just glad to be apart of it. I'll gladly play again, and win the fucking title. Oh and P.S. fuck you Kelly Keegs