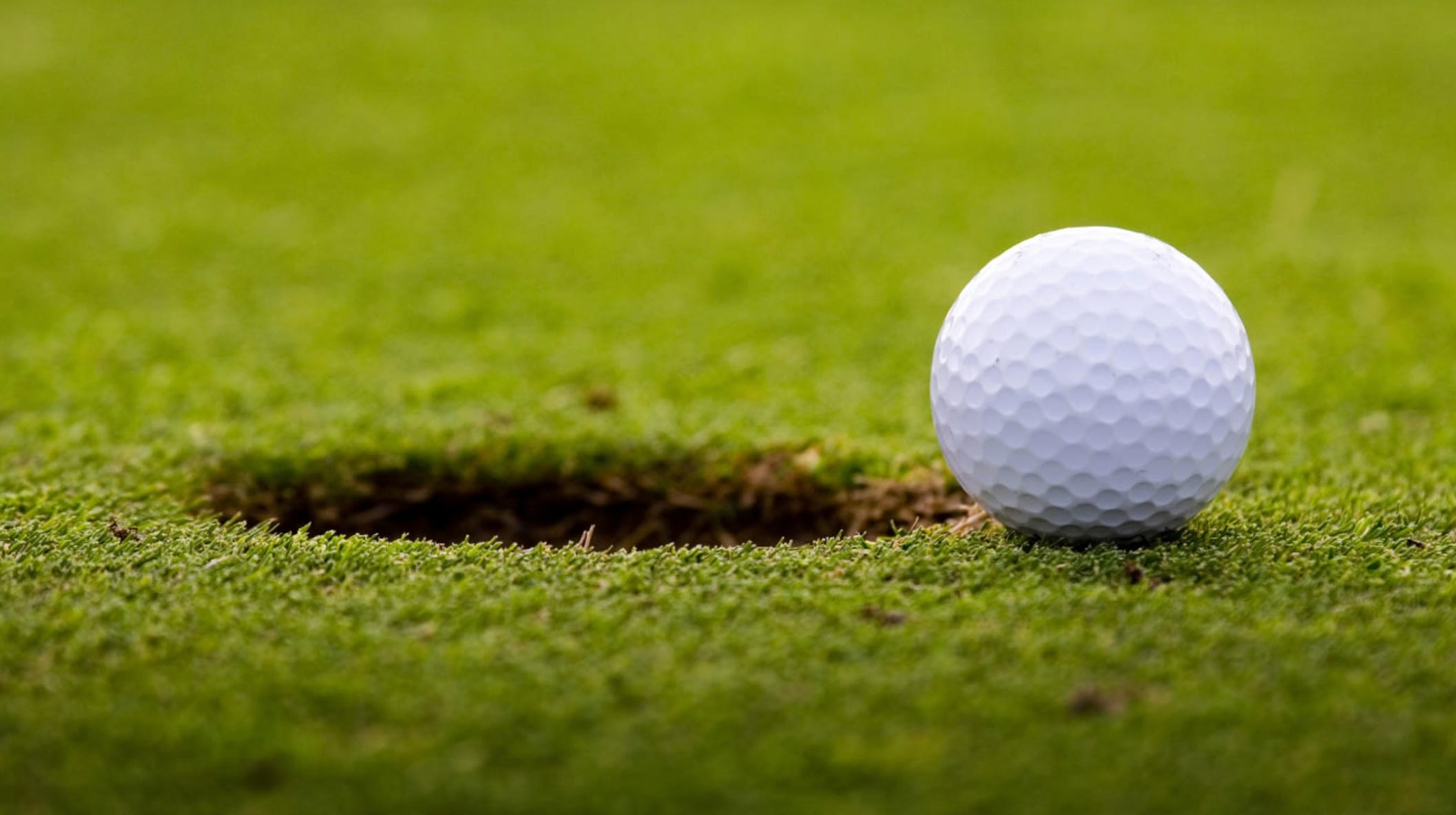 Golf News Net- For the last decade, a man has been coming to a golf course in Norway in the mornings, dropping trou and pooping in the cups. That sentence should invite a lot of questions. Stavanger Golf Club has been dealing with the mystery pooper since 2005, and the club’s staff is convinced a man is behind the fecal graffiti for a simple reason. “We know it is a man because the poos are too massive to be from a woman,” said groundskeeper Kenneth Tennfjord, who added that the man in question often leaves toilet paper to go along with the turds, according to the Rogalands Avis paper. The person in question only poops in the cups on weekdays, never showing up on weekends. Presumably, he has better things to do then. The guy apparently used to bike to the parts of the course where he would do his business, with grounds staff noticing wheels marks in the dew, followed by foot prints to the cup. At one point, the club thought putting flood flights around the mystery pooper’s favorite target would stop him. Wrong. The guy just found a way to turn off the lights and poop in the dark.

Wait what?  10 years?  We’ll get to the daily pooper in a second but 10 fucking years?  Get a new system, unnamed Norway golf course.  Switch it up.  Try new tactics to catch the guy.  A new game plan.  Whatever you’re doing isn’t working.  At all.  Nothing should take 10 years to complete.  Give me 10 years to do something, anything, and I’m fairly certain I could get it done.  We’re talking anything under the sun. You name it, give me 10 years and I can do it.  These Norwegians should’ve caught this guy 9 1/2 years ago at the latest.  Even the guy doing the pooping is shocked that he hasn’t been caught yet.  That’s probably why he’s still doing it.  He got bored with it 8 years ago but he figured he might as well keep it up if they’re not gonna catch him.  Figure it out, Norway. We’ll give you two months to catch the Weekday Pooper before America takes over and finds him in 10 minutes.

BTW this part of the article was completely unnecessary

“We know it is a man because the poos are too massive to be from a woman,” said groundskeeper Kenneth Tennfjord

PS- The pooper only pooping in holes on the weekdays is sneaky the most hilarious part.  It’s a calling card like the wet bandits.  You actually think a guy who likes pooping in golf holes all the time actually has plans on the weekends?  Hell no he doesn’t.  He just likes throwing people for a loop.  You just know that’s the detail the golf course owners are stuck on (minus why somebody would be pooping in holes in the first place).  “Why, WHY, does he only poop in the holes on weekdays? It makes no sense!”  That has to be driving them nuts.