Quick weekend recap – Had a pretty good one. 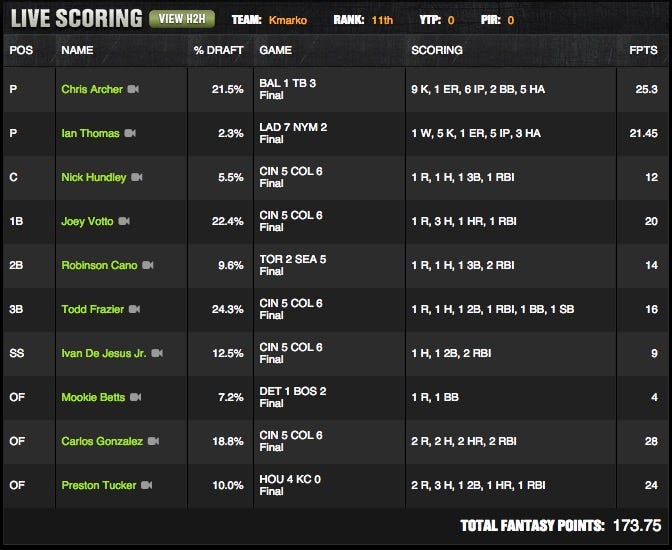 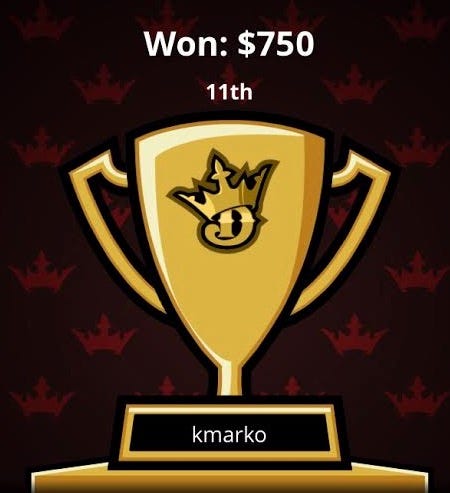 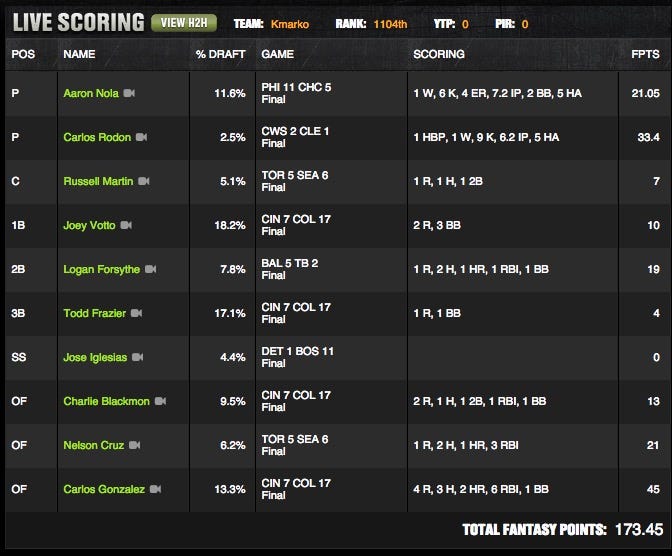 Feels good to get my mojo (and my bankroll back). Time to take it all and invest it right back into some bigger tournaments, the key to getting rich. Make my money work for me, read that in a book somewhere.

Now as for tonight…pretty brutal slate. Not gonna lie. I usually am able to come up with these picks pretty easily – that’s not to say that they always turn out to be successful, obviously, but there’s almost always 3 or 4 guys that immediately jump off the page to me and that I can slot in to my nightly picks. Tonight…no such luck. So let’s see if we can’t navigate through the muck together.

-Lance Lynn is your obvious top dog of the night. I don’t love it though. The Reds can put up big numbers, and over $11K is a lot for a guy who isn’t exactly a lock for being safe.

-Chris Heston has been lights out lately. If he avoids the big lefty bats (Lind, Parra) he could put up a good one.

-The Rockies offense has been on fire but Kyle Hendricks getting them away from Coors is intriguing.

-Real rough pitching slate here, not sure where you can find much value, but good luck trying. 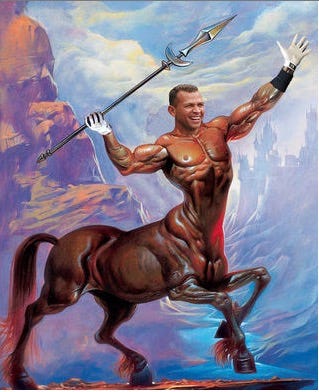 Wow. If you told me at the beginning of the season that one day I’d be recommending Alex Rodriguez at $5.6K, I would have punched you in your face. But here we are. And actually that incredibly high price tag is a major part of the reason why I’m recommending him tonight. Yes he has a great matchup, for the team with the highest total on the board. But he’s also so astronomically expensive that it will scare people off him and he will hopefully be low owned. And, if you take a peek at the shitshow of low cost pitchers tonight…you can afford him.

And bonus: it’s his birthday. Birthday games = bombs. If you believe in those sort of things. 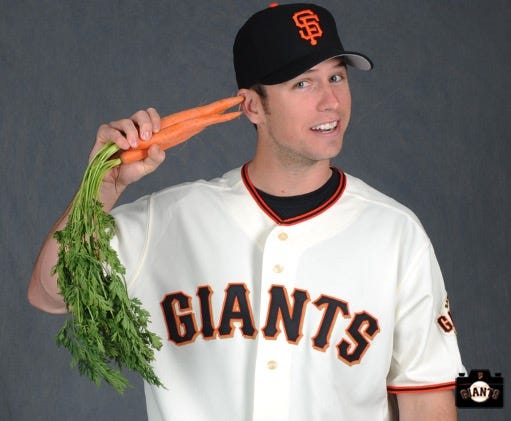 Pretty easy lock and load at catcher tonight. Huge upside in a matchup with Gasman Lohse + a lack of any other viable options = fill it in and move on. Downside though is he will be pretty highly owned, so you may want to try and go contrarian. I like the matchup too much to do that though. 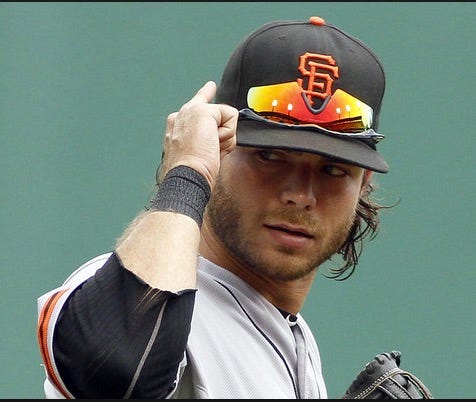 With the masses likely to be on Hanley with a good matchup against Danks tonight, I think Crawford might sneak under the radar. Like I said, the Giants have a matchup with Lohse. and should be able to put up a bunch of runs. Crawford is pretty underpriced for his upside and should be a good way to differentiate from the Hanley and Tulo fans. 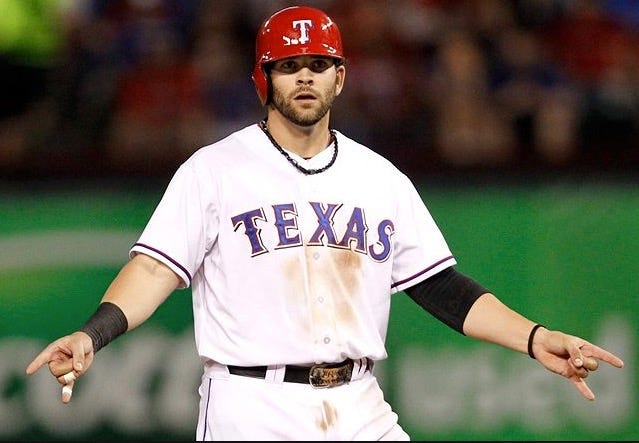 Any time I can find a guy with double dong upside for under $4K I strongly consider it. While the Yankees are the offense of the night to target, the Rangers should be able to put up a good spot of their own against Ivan Nova, who is giving up some ridiculously hard hit balls. Moreland can disappoint for sure, but he can also jack 2 out of the ballpark, and the price is right.

Tough slate tonight, good luck and feel free to hit me up @kmarkobarstool with your thoughts.

*UPDATE: Giants are facing Lohse, not Garza tonight. There’s literally no difference except for the name. You can see why I got confused.