The City That Never Sleeps finally meets its match with a man who sometimes blacks out sleepwalks after opening ceremonies to Surviving Barstool.

A lot of people are saying Cowboy Dave stole the literal show in limited screen time. But what NOBODY'S talking about is that his stardom came at the extreme risk of a very-near-death experience that he reveals for the first time on Red Line Radio this week. We Anytime you can authentically get Eddie to make this face, you know you're in good shape. 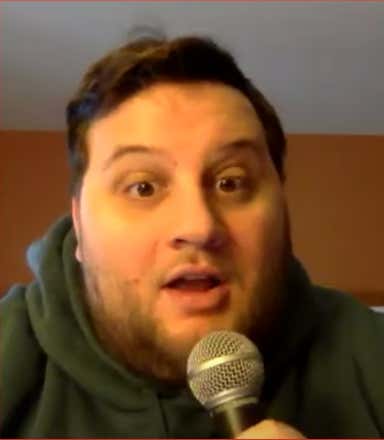 Let me also remind you guys that we're no strangers to WSD stories or antics or anything that falls under the umbrella of hilarious & chaotic behavior. Often times you even feel like you've seen it all with WSD. That there's no room to grow in your shock and awe because it's all been done before.

And then other times you find yourself staring this man in the face as he tirelessly back pedals one contradicting Tom Brady fact pattern over another. 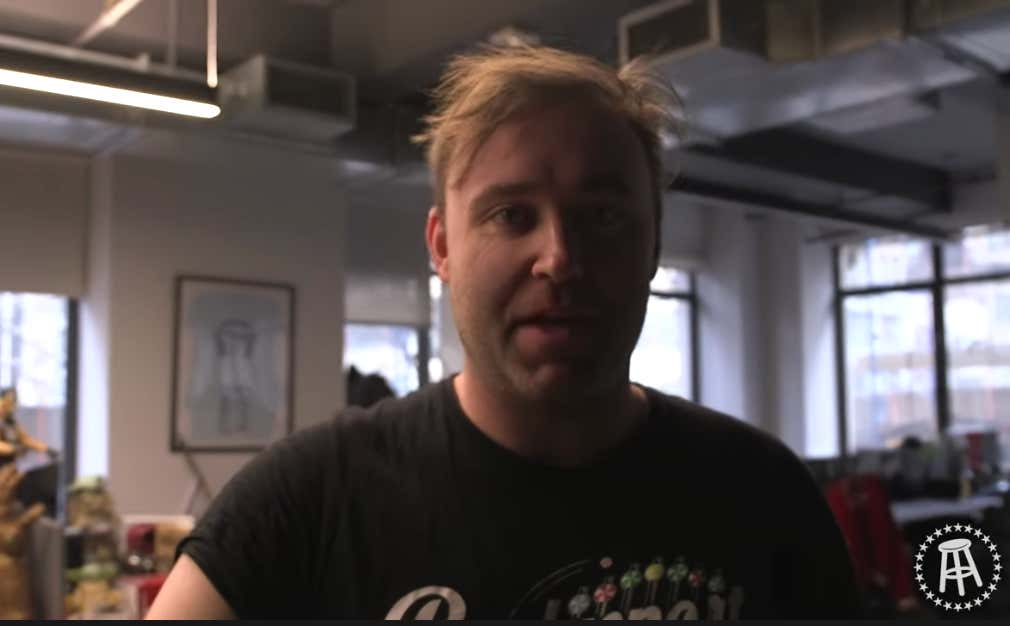 Honestly, my only negative emotion throughout this entire saga (other than reconciling the notable and obvious fact that WSD should be dead) is that most of the world is just waking up on his capacity for electricity. I know there's a room full of smart people that are taking credit for putting WSD in this situation, but let me be very clear:

Circumstances do not make a man. They reveal him.

The WSD that's being celebrated nationally is the exact same scoundrel that's been captivating White Sox fans for years. The only difference now is that you put him around a bunch of fresh meat for a $10,000 cash prize with cameras rolling 24 hours. Anyone with a pulse on Barstool Chicago saw this train crash coming miles away. Legitimately not a shred surprise that Dave ended up sleepwalking on the first night. Or that he Papa Doc'd his own vote to cause trouble with the ladies.

Or that he even went Full Cowboy. WSD has been talking about going Full Cowboy for literally YEARS. If anything the real surprise is he waited this long to pull the trigger. And now that he's finally arrived, there's really no telling where Cowboy Dave goes from here other than to say it will be one interesting ride.

That said, all of that said, there's honestly no fucking way I thought his shit would go far enough to take him barefoot into a New York City subway station, without a jacket, at 4 in the morning balls deep in the middle of the winter ALONE. Like of all the weird shit Nick brings to the table that you have to figure out if he's being honest or not…  him casually referencing Dave in a subway station was not under any scrutiny for truth. Of course he's making it up. That's just Nick being Nick.

Turns out it's actually White Sox Dave being White Sox Dave. And even when you think you've seen everything, turns out you're really just getting started.

For more on his NYC shenanigans, housekeeping around Barstool Chicago and of course a thorough dive on the teams that own our hearts, tune in to this week's episode of Red Line Radio: