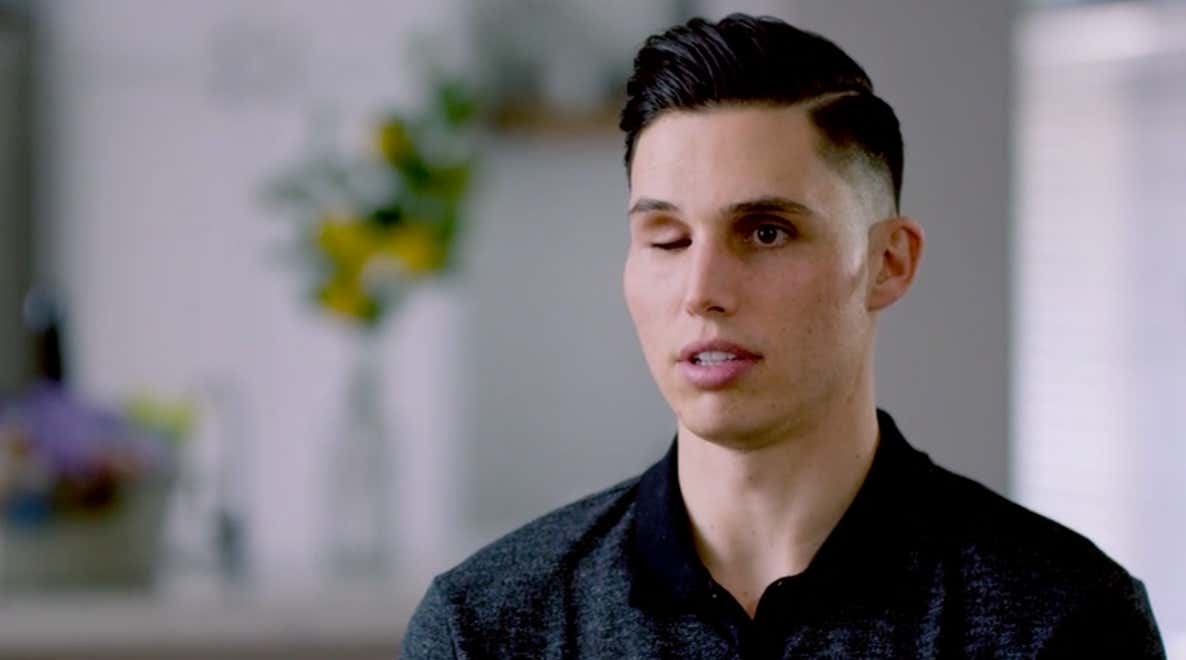 A few days ago Jeff Passan's story on Drew Robinson hit the front pages. Now I doubt many of you have heard of Drew Robinson, a a baseball player who frequently bounced up and down the majors and minors for years, but his story is crazy and worth listening to. It's heavy, it's emotional, and it's powerful. Takes a whole lot for me to read that much. Not sure I did that in college once, but this story is worth the time.

Mental health is an issue in this country that constantly needs more attention drawn to it. What has really been overlooked is the fucked up parlay of mental health issues and the pandemic in 2020. People have been isolated from their support systems and forced to deal with shit on their own. Drew Robinson's depression and self esteem hit such a low during the heart of the pandemic trapped in isolation that he decided to take his own life. Somehow, some way he survived a self inflicted gun shot wound to the head. One of his eyes was lost forever, but everything else managed to stay relatively intact. He woke up in his own blood and essentially hung around in his apartment for 20 hours before deciding to call 9-1-1 and get treated. TWENTY HOURS!!! He shot himself and then went to take a shower! Cops showed up with dried up blood all over the place and were stunned at the scene they just walked into. How was this dude alive? The part in the E:60 where help arrives is legit insane. How could this dude be alert and conscious after a gun shot to the temple and no treatment for 20 hours? That alone is nothing short of remarkable, but so is Drew's new outlook on life after being given a second chance.

We had Jeff Passan on The Short Porch for today's episode to talk further about this story. Mental health is a topic that can never have enough eye balls on it. There cannot be this stigma moving forward where people are afraid to talk about it. It's ok to not be ok. We all go through our own shit and are certainly not alone. Jeff spent a while working on this story and it's awesome he brought it to light. There's a quote from Drew that I brought up in our conversation with Jeff that will stick with me for a while.

I hope someone who needs support or help during these shitty times sees that quote and it helps them reach out to a loved one, a friend, or a therapist. Here below is the Drew Robinson portion of the interview via our YouTube channel. I promise you it's worth the watch. Props to Jeff for the hard work that went into this whole thing. I really hope Drew's mind doesn't return to that bad place and he's able to move forward with his life helping others.

Also if you care for the Yankees portion of the interview we talked Jasson Dominguez, the Yankees offseason, Aaron Judge's future, and more in the second half of our conversation. Some good nuggets dropped by the number 1 baseball reporter in the universe in today's episode.