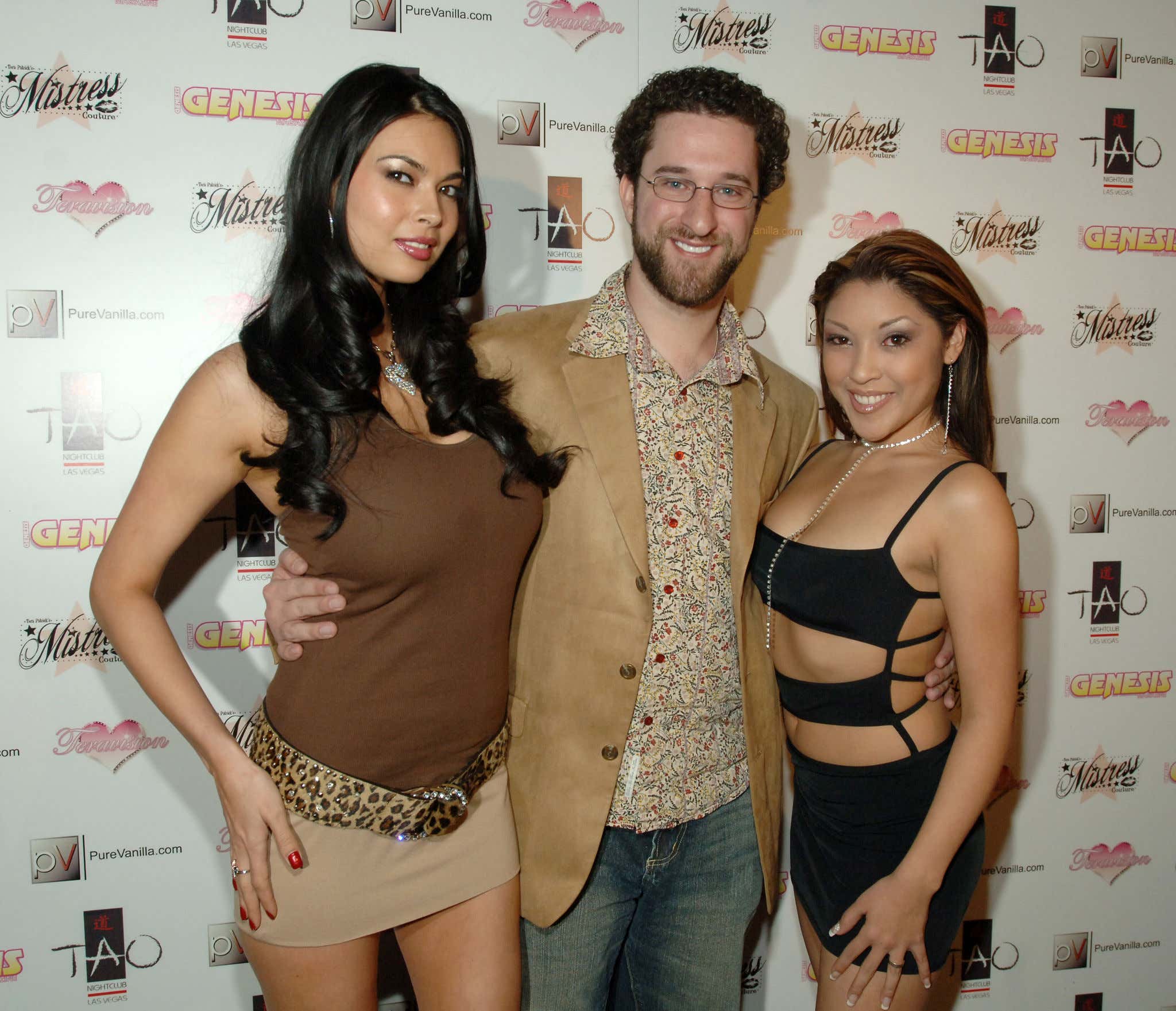 It's been a tough week — I'm just starting to come out of my shell and rejoin the world after a period of mourning. As you all know, we lost a great one on Monday — Dustin Diamond, known to the world as Screech from Saved by the Bell, tragically passed away at the young age of 44.

Screech's later life threatened to become defined by his lowest moments: first, as his mugshot circulated the internet (it was blogged 13 times by BarstoolSports.com) after he stabbed a man for insulting Screech and his fiancee (the man refused to drink the Smirnoff Screech Iced him with…not sure why he was not also arrested).

Then there was the self-directed, self-starring, self-released sex tape: Screeched: Saved By The Smell, released due to a desperate need for money after going bankrupt and thinking, "if Paris Hilton's is worth $14 million then surely the Screech is worth at least 1?," according to his friends. 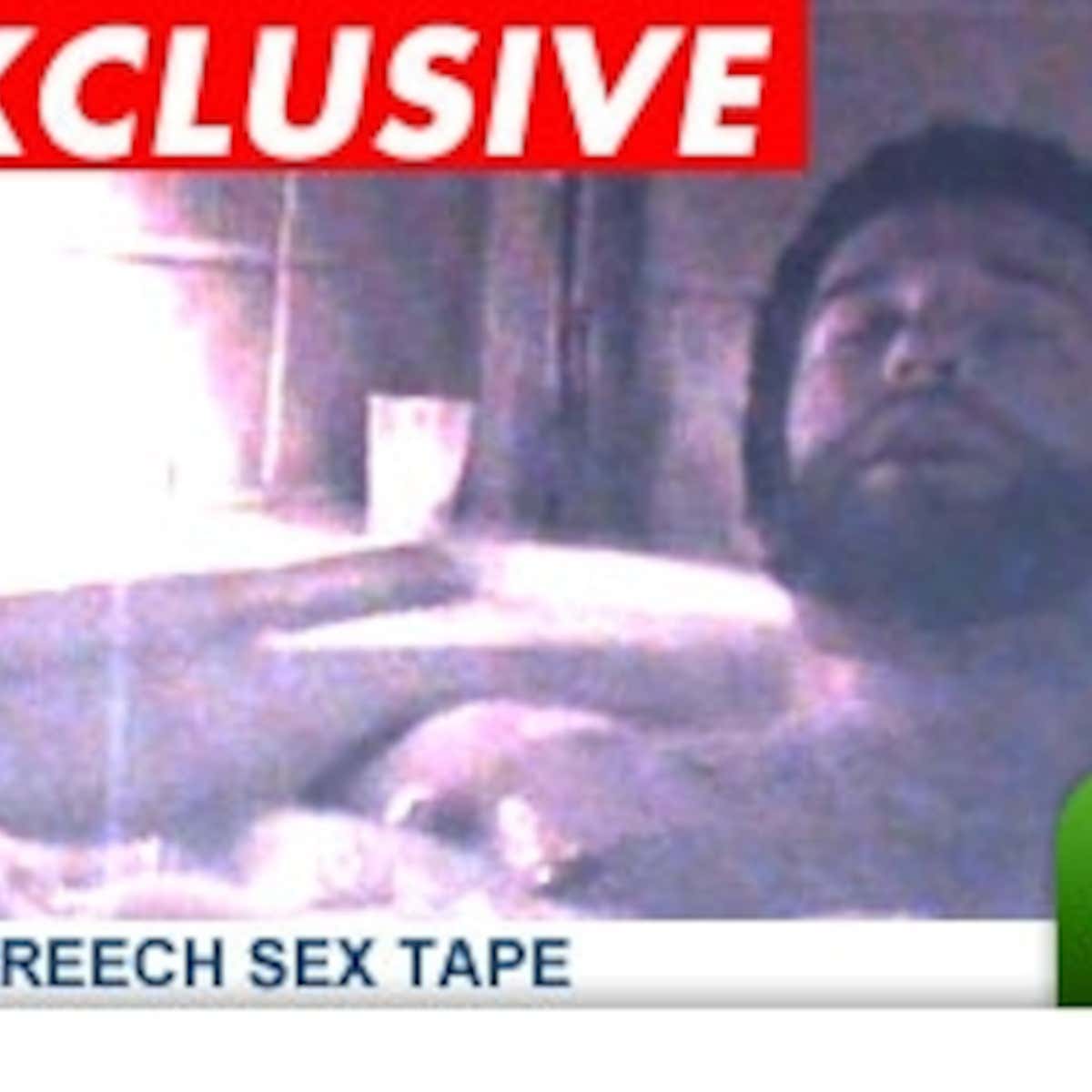 But that's not how I choose to remember him — not by those two disappointments, nor the 3000000+ appearances on every unintentionally super-sad, ex-celebrity reality show, but by these two successes: his iconic character on an iconic tv show, and the fact he had sex with over 2,000 women… many of them chosen by staking out the line to the Haunted Mansion at Disneyland, facts he revealed in "his" tell-all "Behind The Bell":

“Is it bragging to say I’ve banged over two thousand chicks in my life?”

“People don’t realize that Disneyland in the early ’90s was the perfect place to meet and hook up with chicks,” he writes.

He then goes on to describe the best rides on which to carry this out (“The Haunted Mansion — a totally dark, nine-minute ride.”) And finally, he explains, his method was simple. He and a friend would walk around, wait until two (often international) tourist girls would recognize him as Screech, and take it from there. (11Points)

Diamond would later distance himself from the book, saying it was ghostwritten after a couple of loose interviews with the author and he was railroaded by it.  He walked back things such as the network covering up a Mario Lopez sexual assult and the "fact" every actress to appear on the show got tag-team Eiffel-towered by Lopez and Mark-Paul Gosselaar.

One thing he never mentioned was made up or untrue?

Screech absolutely slaying at Disney parks around the country.

Because you don't dispute the facts.

RIP to a legend.