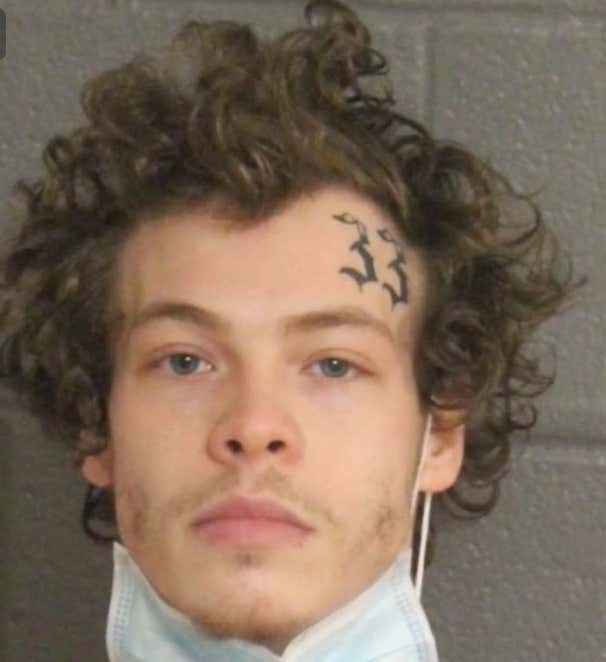 WGNTV - A Pennsylvania man who some say bears a striking resemblance to musical artist Harry Styles is in jail on charges related to an armed robbery last month.

Jason Sanderlin, 21, is accused of brandishing an automatic rifle and ordering three people to get on the ground after kicking down the door of an apartment on the 300 block of W. 11th Street in the Borough of Tyrone early on the morning of January 21, according to charges filed by state police. 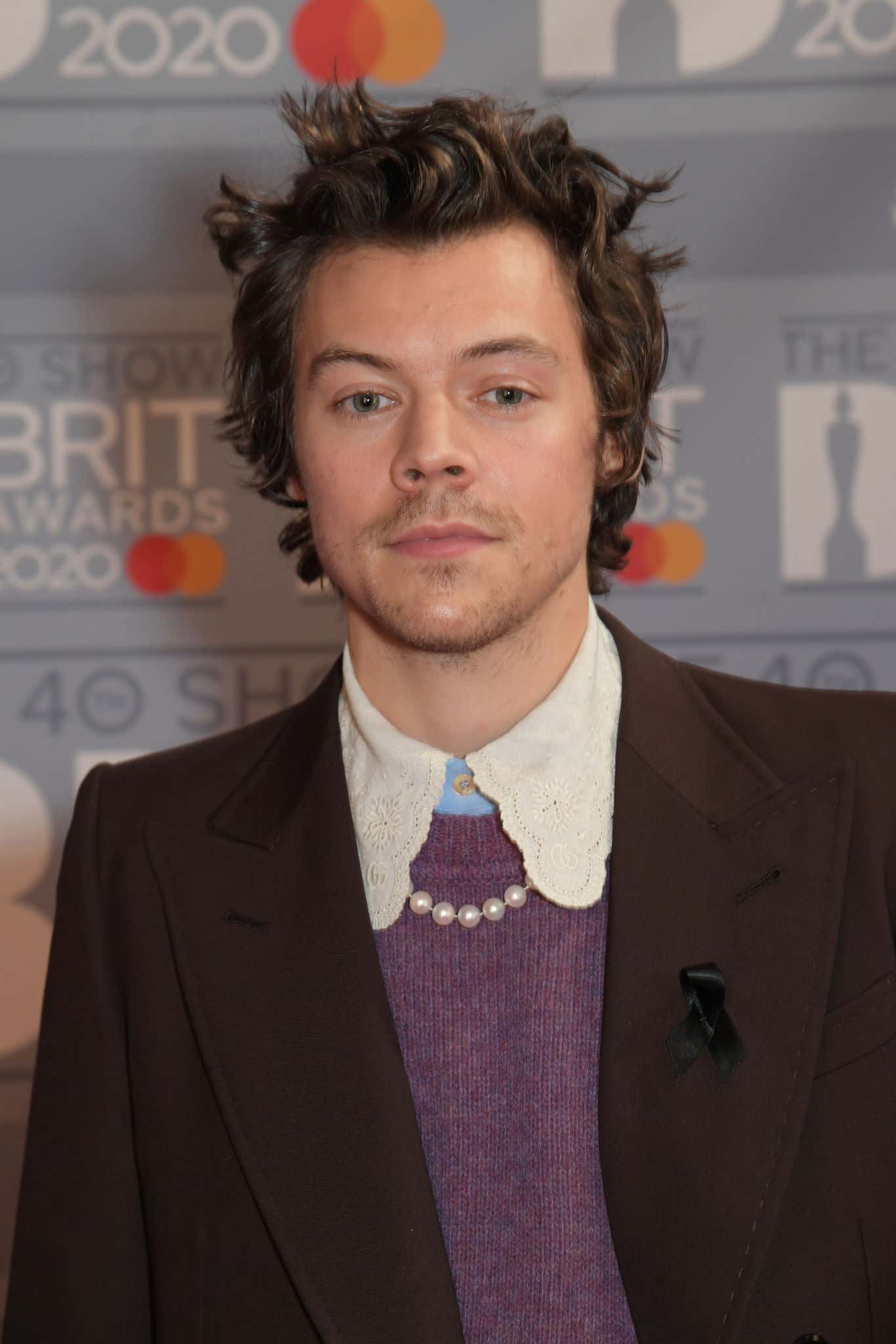 I mean that's just the same guy which leads me to believe fame ain't all it's cracked up to be. Sure Harry Styles can travel the world, smash the hottest chicks, party on the largest yachts, and wear the cutest dresses money can buy, but that's all boring after a while. Sometimes you need excitement in your life. Some thrill. To see what else is out there besides money, fame, whores, and drugs. So armed robbery in a small Pennsylvania town it is, where he goes by the name "Jason Sanderlin".

He might have fooled some people, but not this guy. Not a me. After a long day of making music Harry Styles goes home, paints a tattoo onto his face, and starts breaking down doors in backroads towns across Pennsylvania. Clear as day, simple as cake.